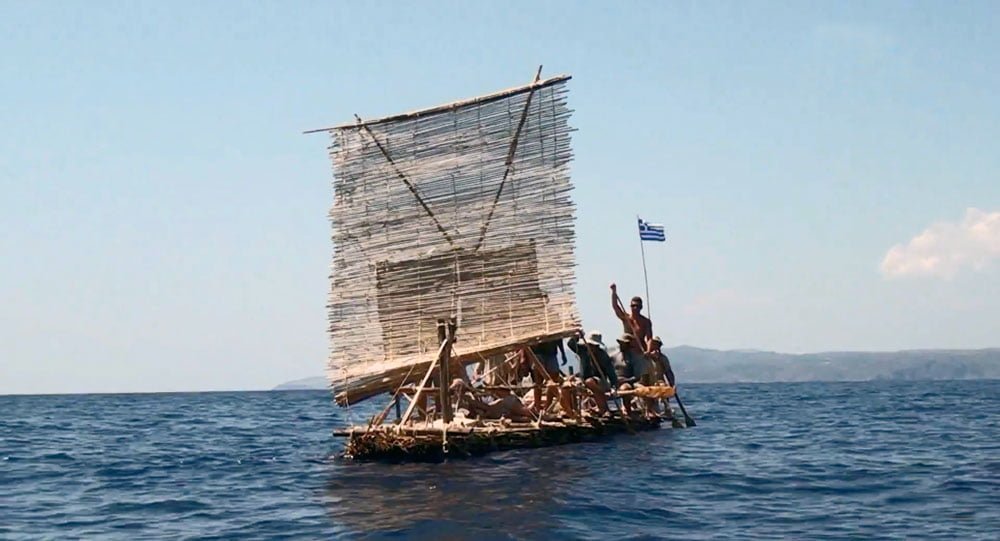 In the rota of the sailors of antiquity, 10 oarsmen who, starting from Kythera, aspire to reach Crete with a raft of reeds are determined to march. 10 rowers of the first mariners group were inspired by the sailors of antiquity, who decided to start from Kythera on June 2, 2014, and reach Crete ending in Gavdos with a reed raft.
Using the same materials and stone tools used by the first prehistoric divers, they build the raft in order to travel in the same way that people traveled 125,000 – 130,000 years ago, eventually reaching Gavdos.
In their effort, they found helpers from locals, but also from visitors to Kythira who rushed to help them build the raft and start their ambitious project. 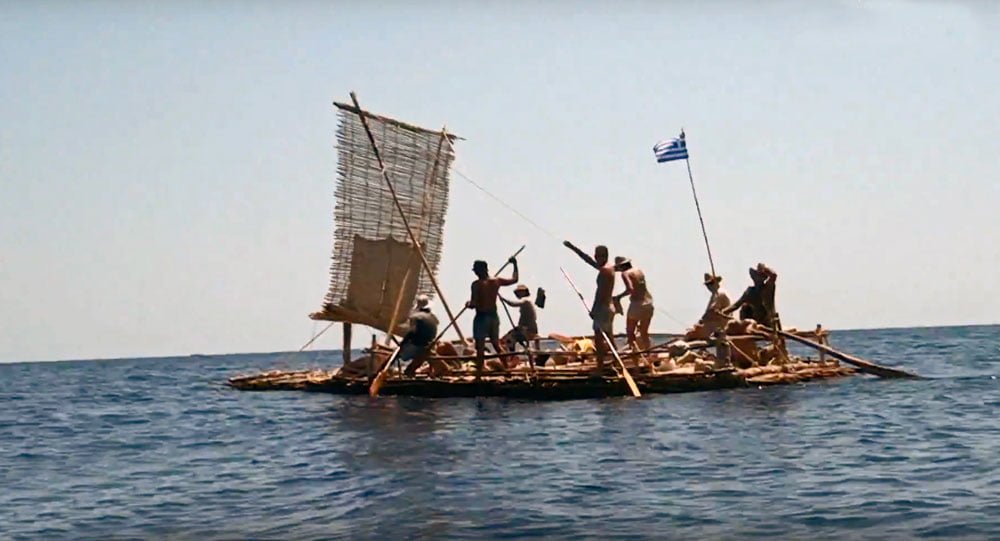 From Kythira to Crete with a reed raft!

The first mariners in their relevant announcement state:
“A dozen or so foolish xenophobes chose Tsirigo as a base to conduct an experiment, he says… They want to prove to the international community (shut up the big community!) that man traveled the sea 125,000 years ago!!!
– Nonsense !!!
He says they will build a raft out of reeds, and from Kapsali with 10 oarsmen they will go to Gavdos!!! – Don’t overcook the pot…
I wonder about them.. They have been struggling since last year in the sun to collect reeds,,, entire trawlers… Now and then I watch them (again all day in the sun) trying to build the raft on the back shore!!! – See where they are cooking something else..
The project will cost several thousand euros (even if something stinks here).
Imagine that they use tools of that time and all phases of the project are videotaped and put on the internet..
The worst ??? They don’t want any money from us locals to turn the boat upside down with our hands.. (And Stathis will become a thief???)
Baby, I don’t eat these, but I’ll go on Sunday they want at 4 in the afternoon, to take a close look at them (they also have a nice baby in their company)!!!
Come and let’s figure out what… they’re talking about!!!”

Congratulations and we wish you a good trip! 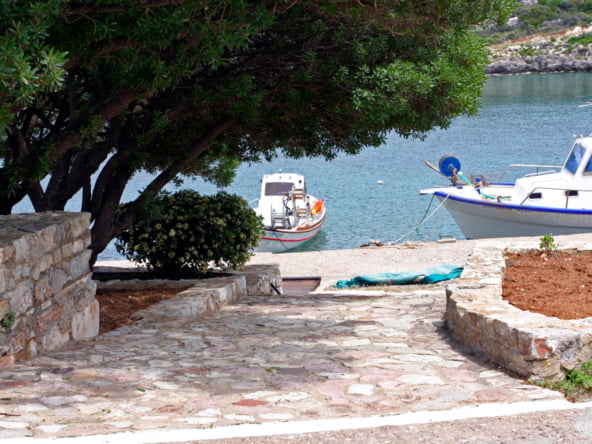 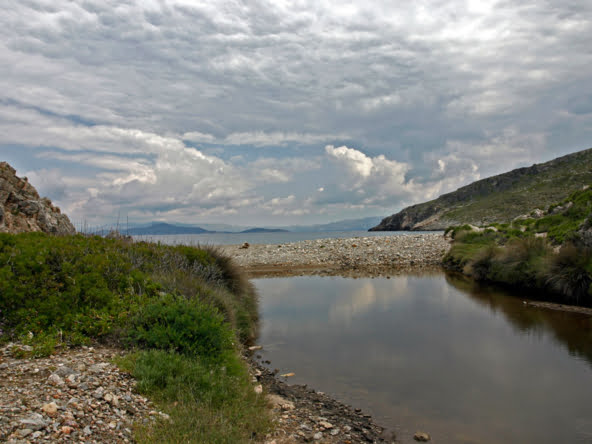 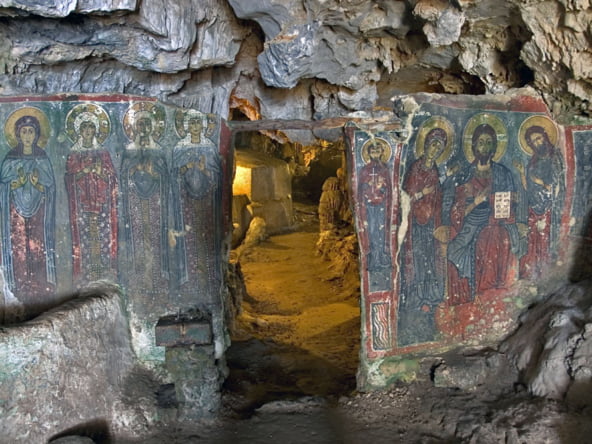