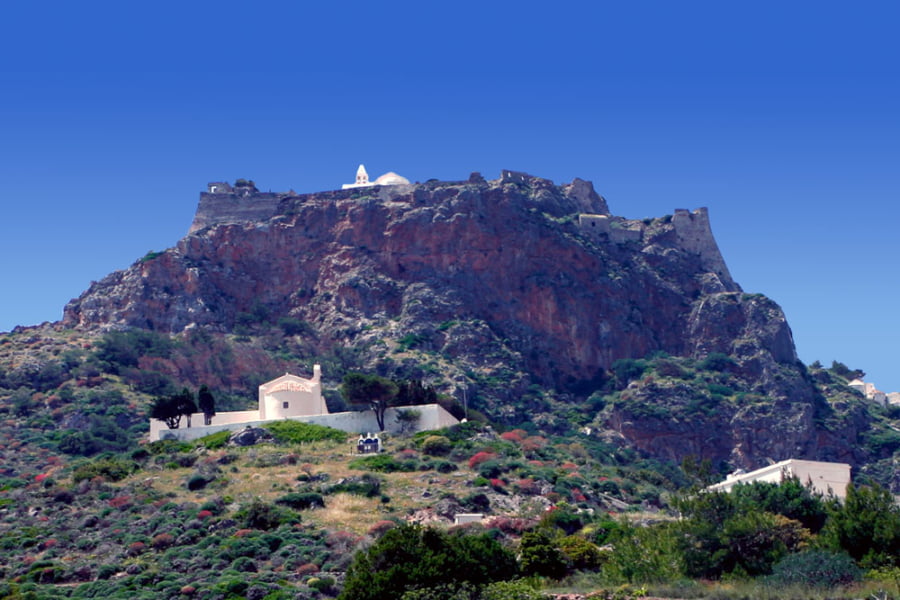 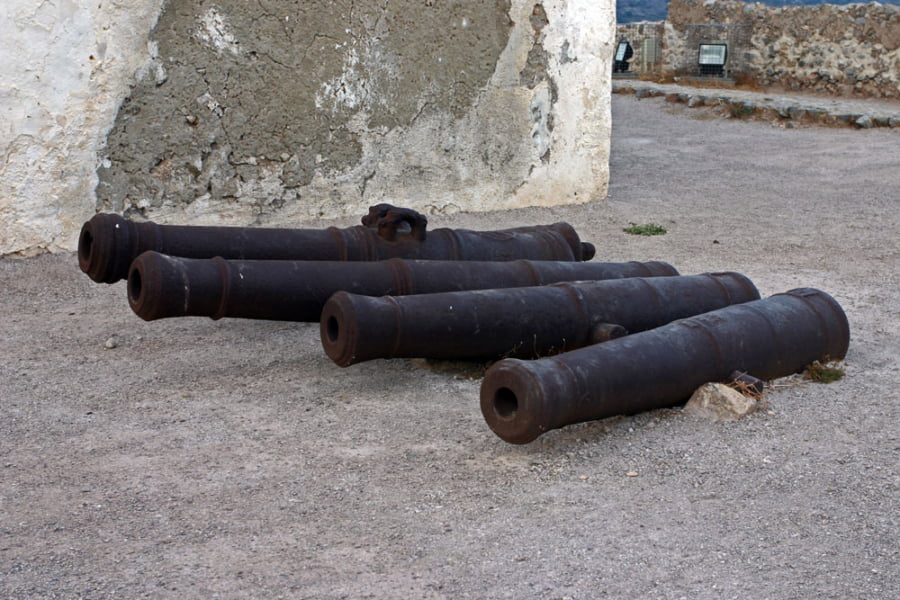 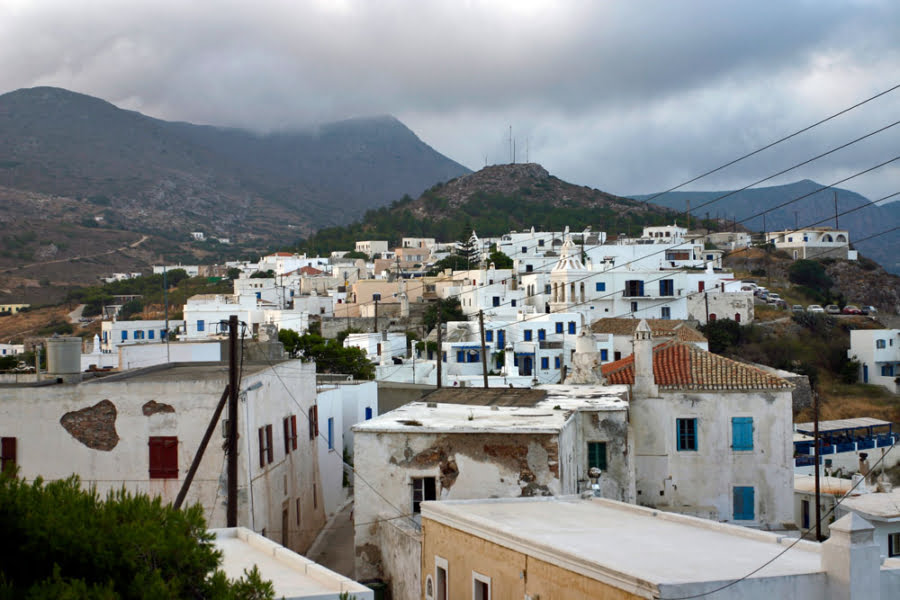 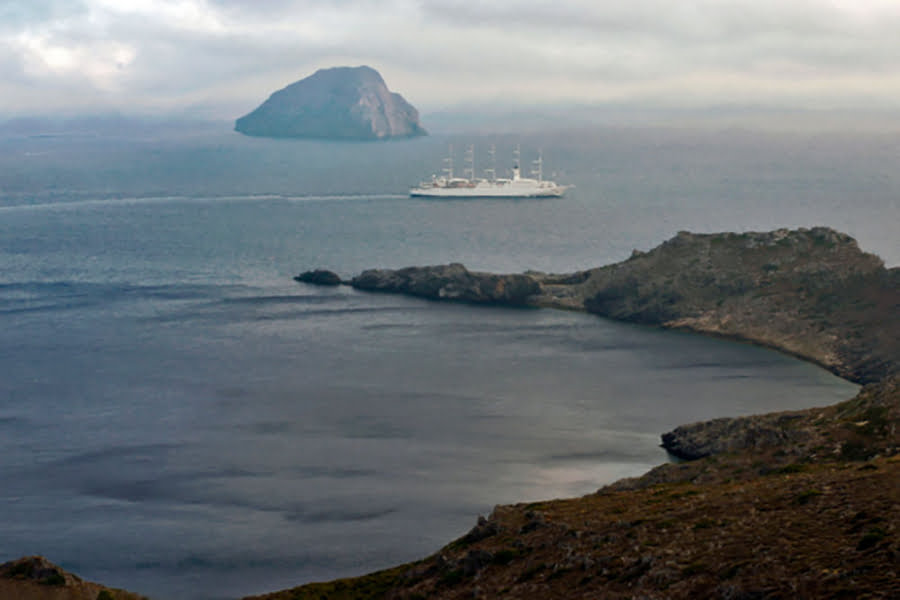 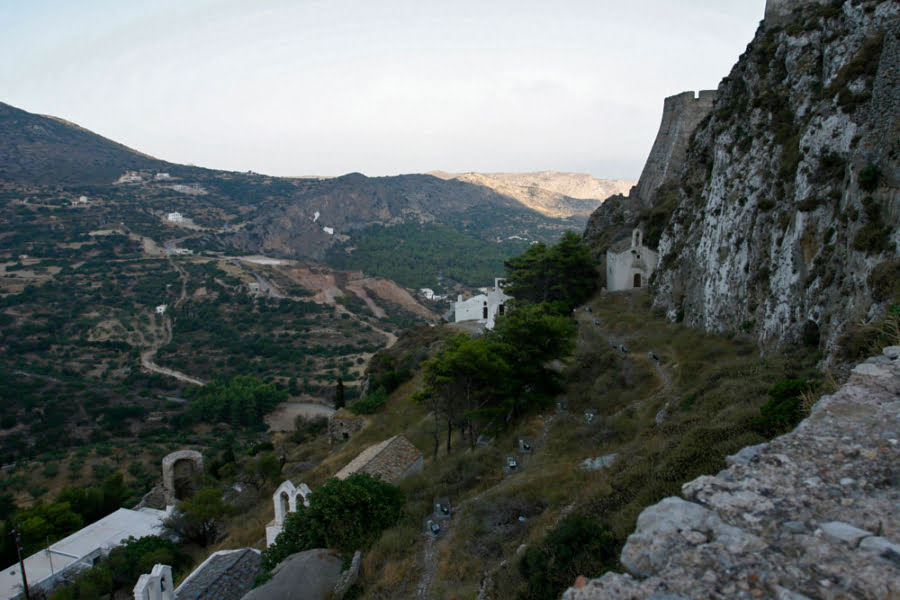 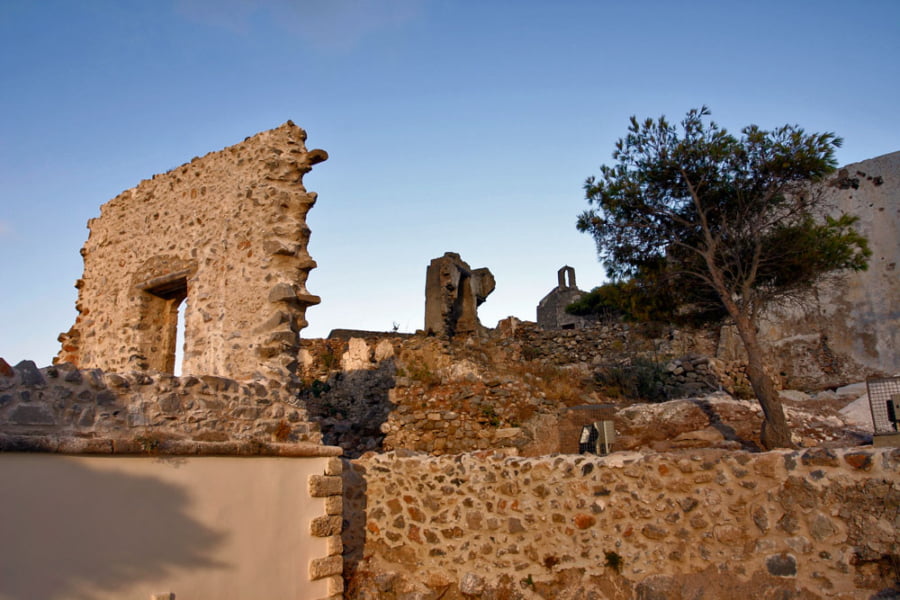 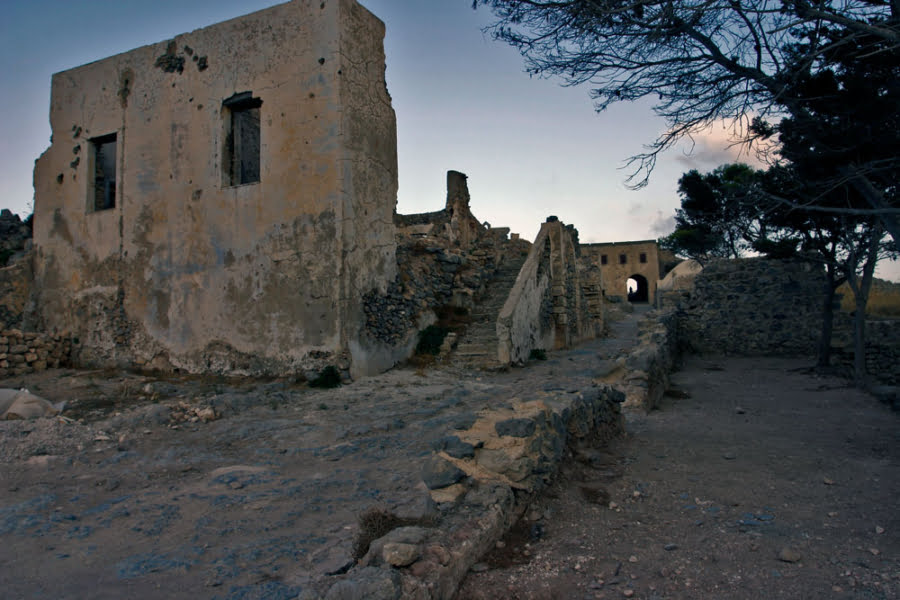 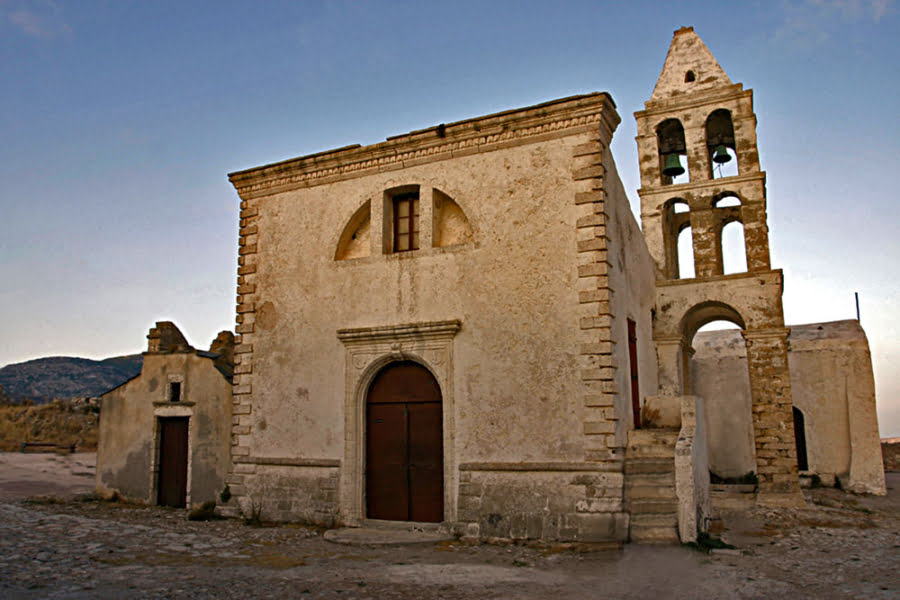 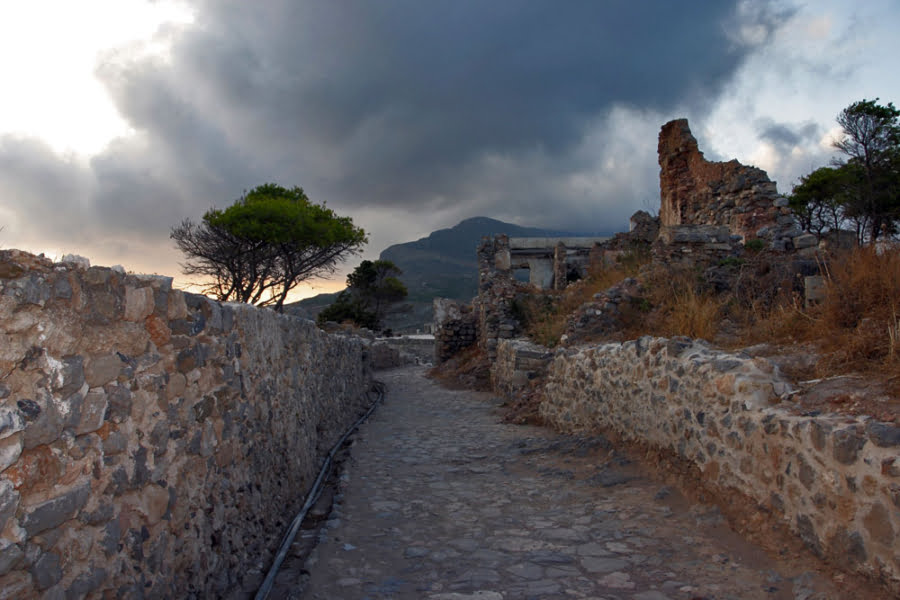 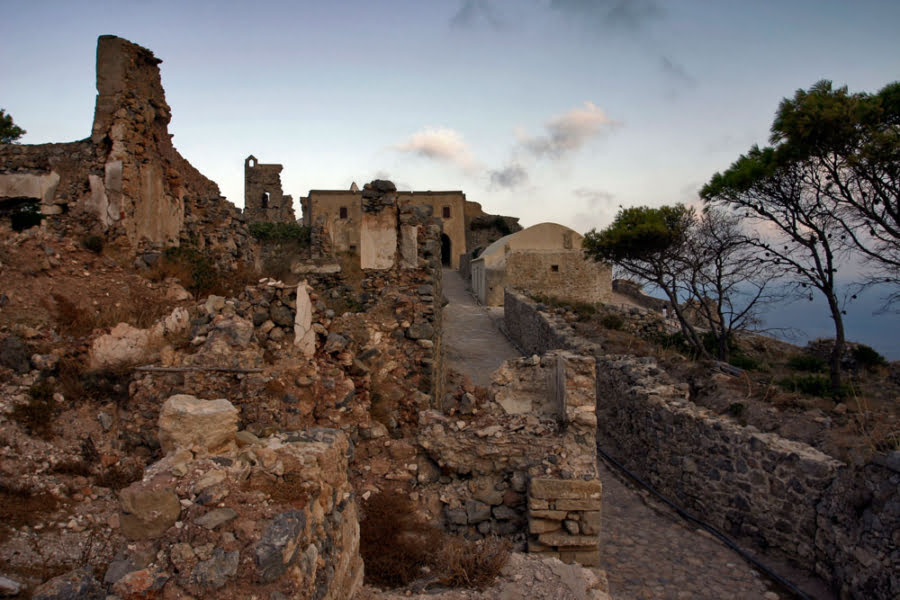 With a view of three seas!
It is located in the south of Kythira, in the southern part of Hora, the capital of the island. It is built on top of a steep cliff and has a panoramic view of three seas, the Myrtoos, the Cretan and the Ionian. It was built by the Venetians in many periods of time from the 13th century and then most of it in 1503. Inside it, among other things, there are the large water tank with domes and arches, stately two-story houses, the command post which today houses the Historical Archive of Kythira, the church of Panagia Myrtidiotissa from the 16th century. Outside the fortress there is also a second castle wall to the north that encloses the Closed Burg with many churches and houses. 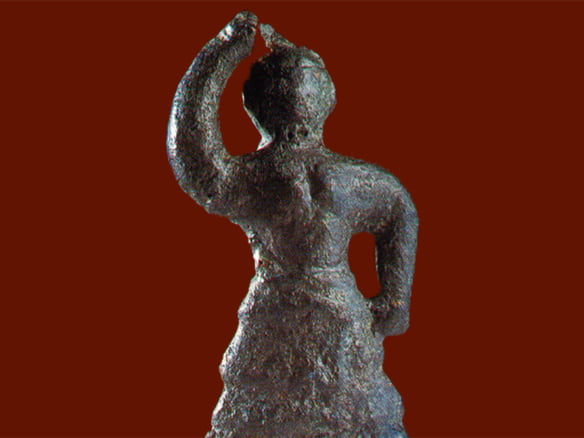 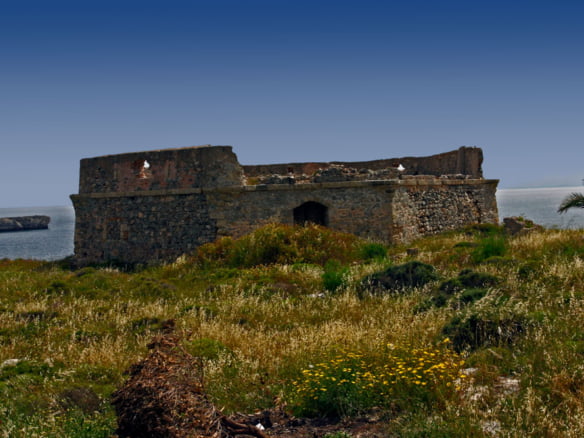 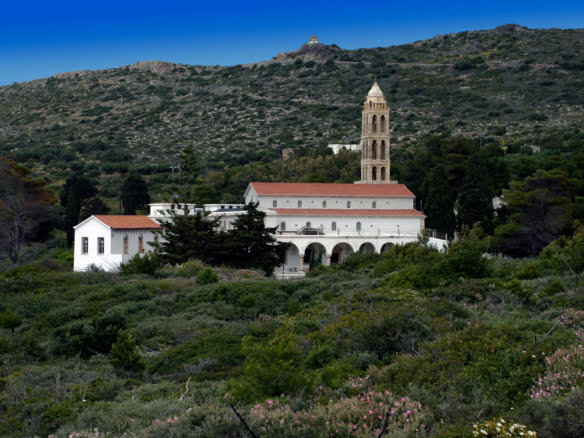 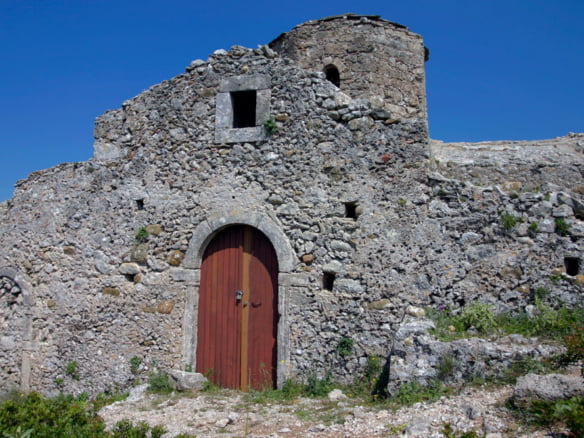 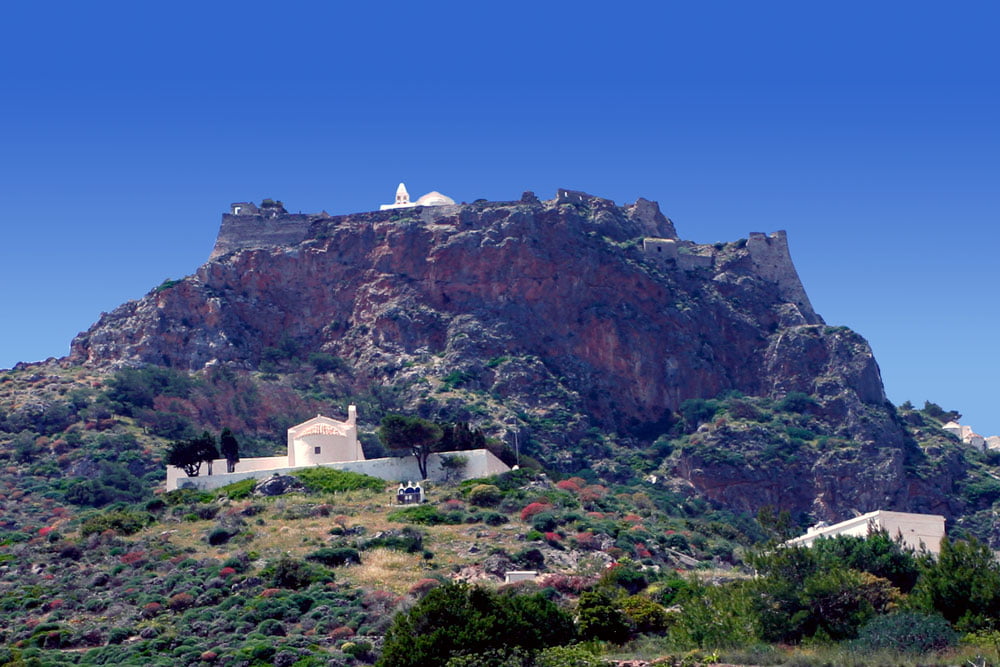 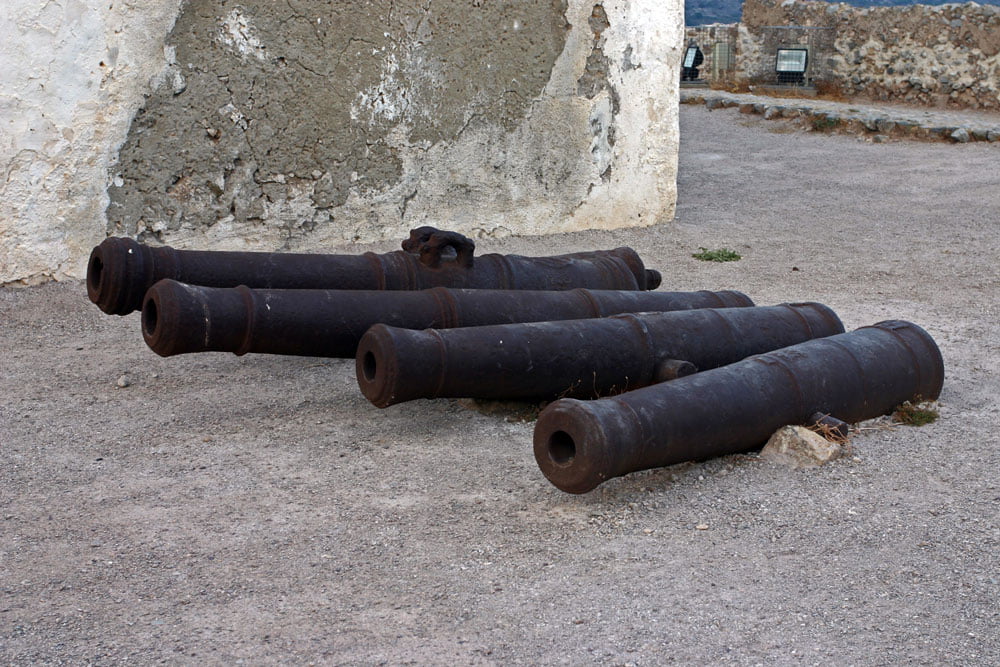 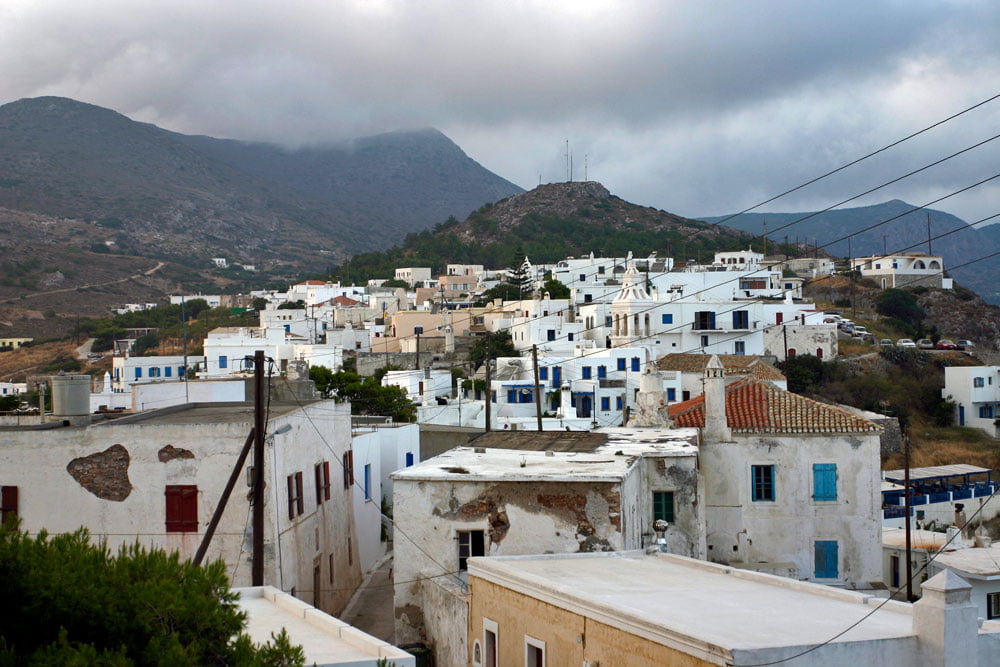 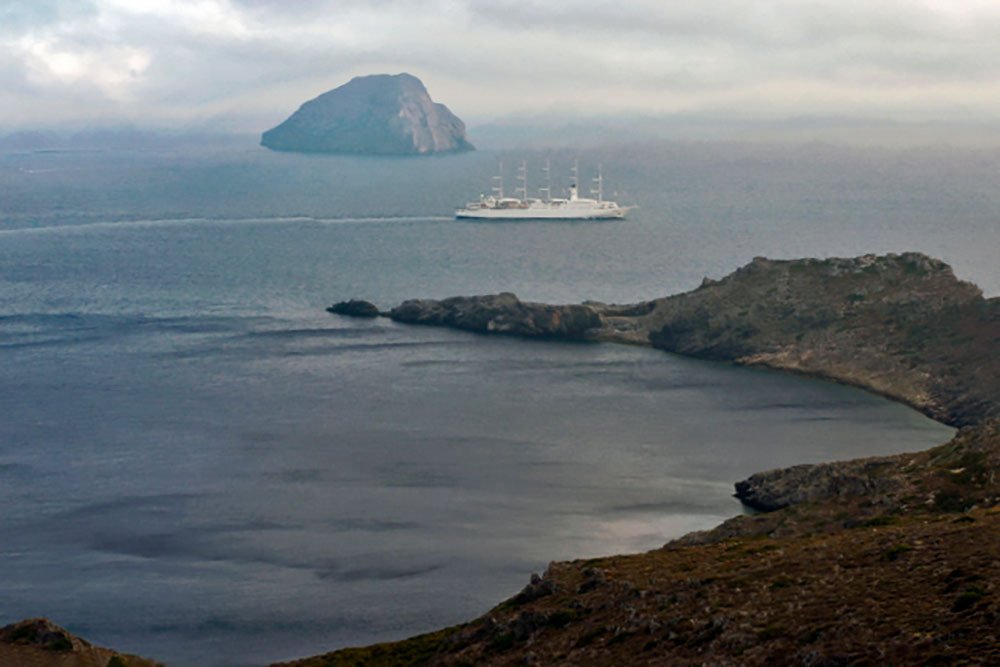 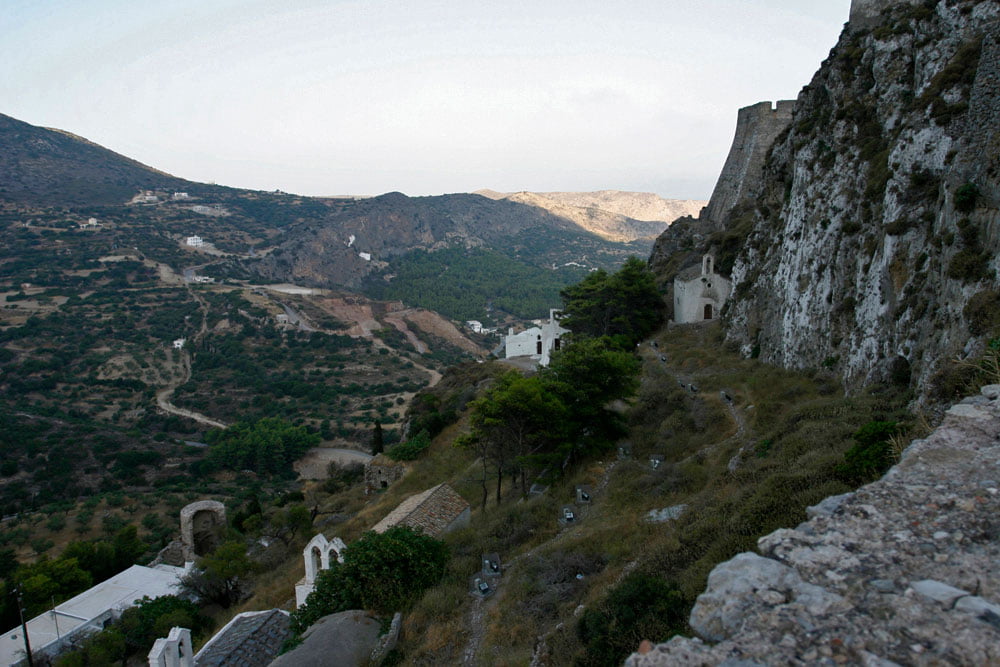 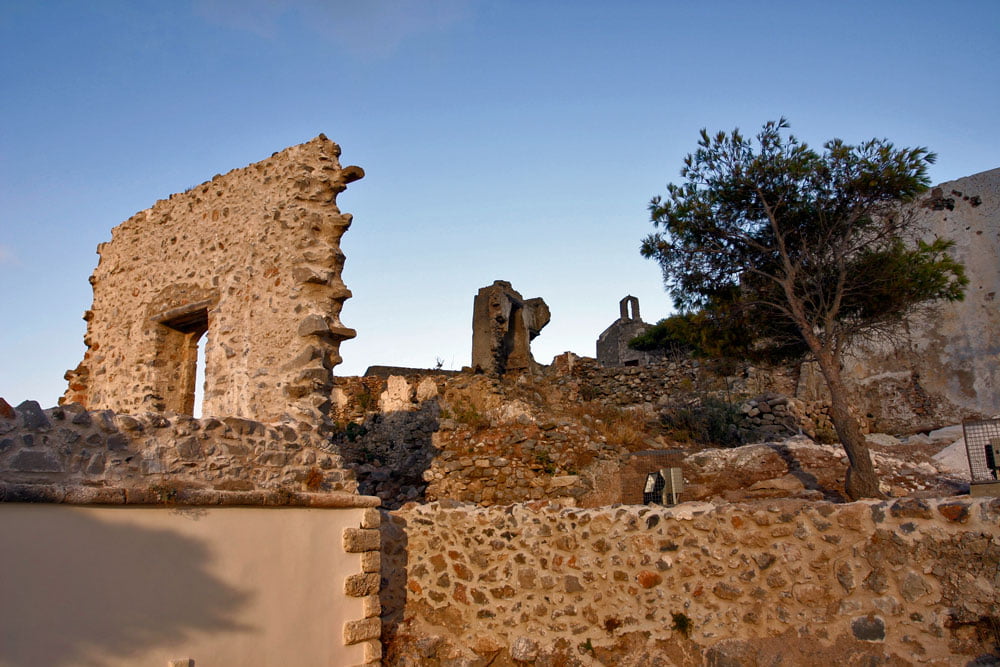 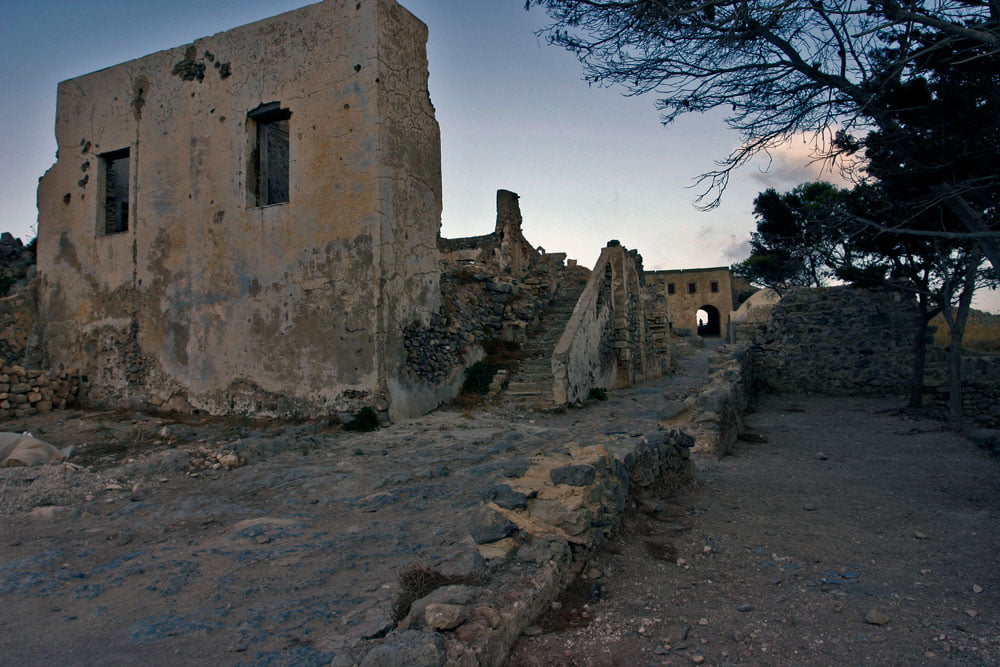 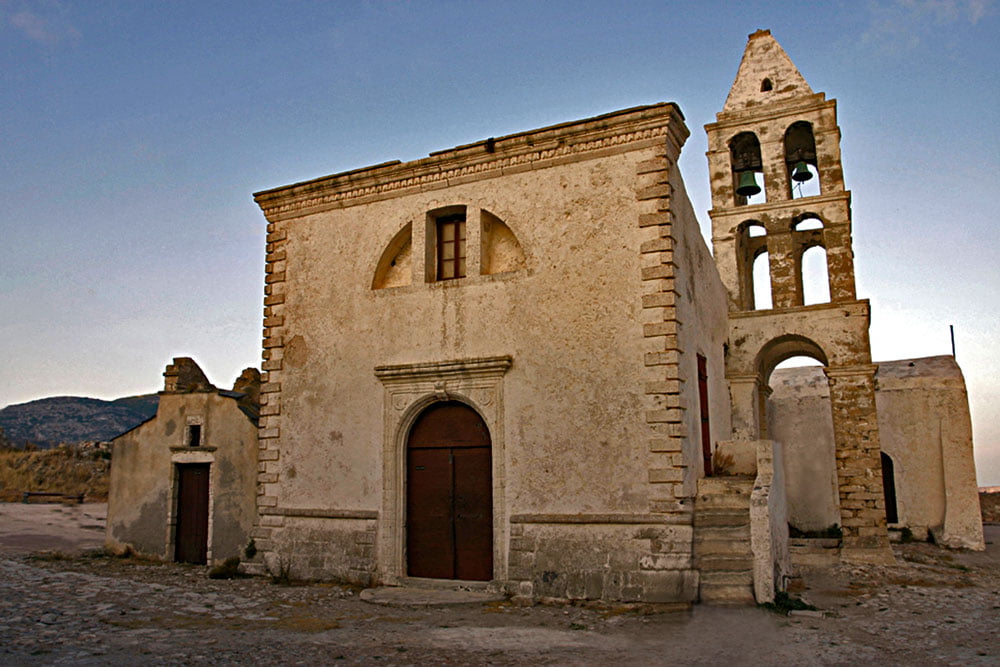 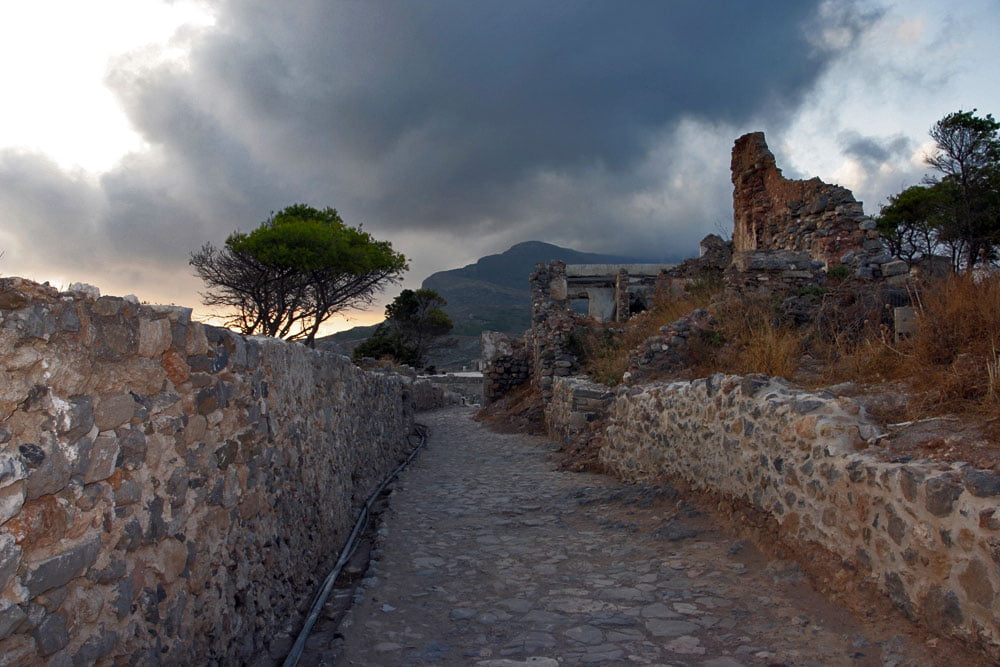 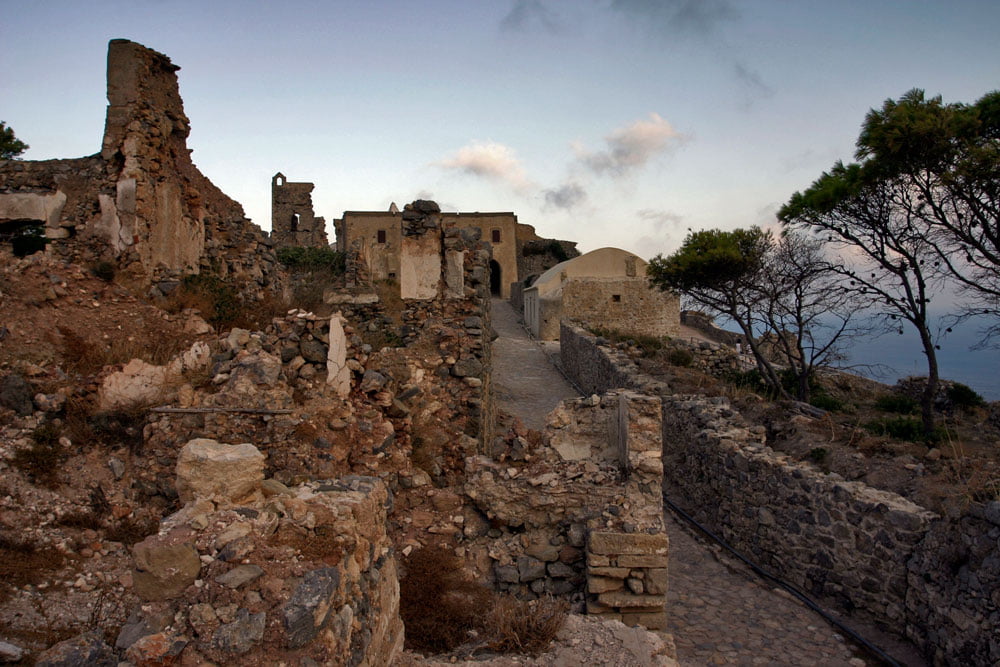