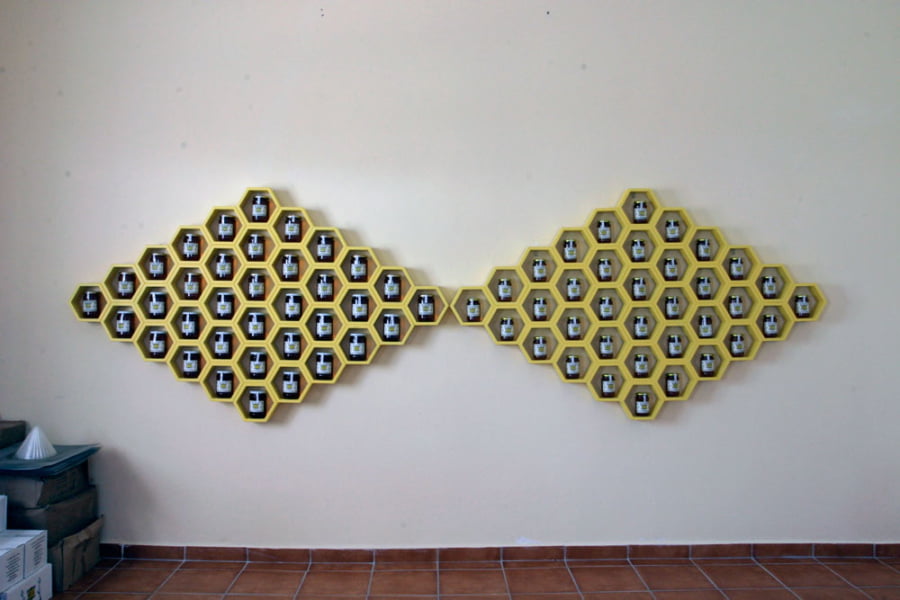 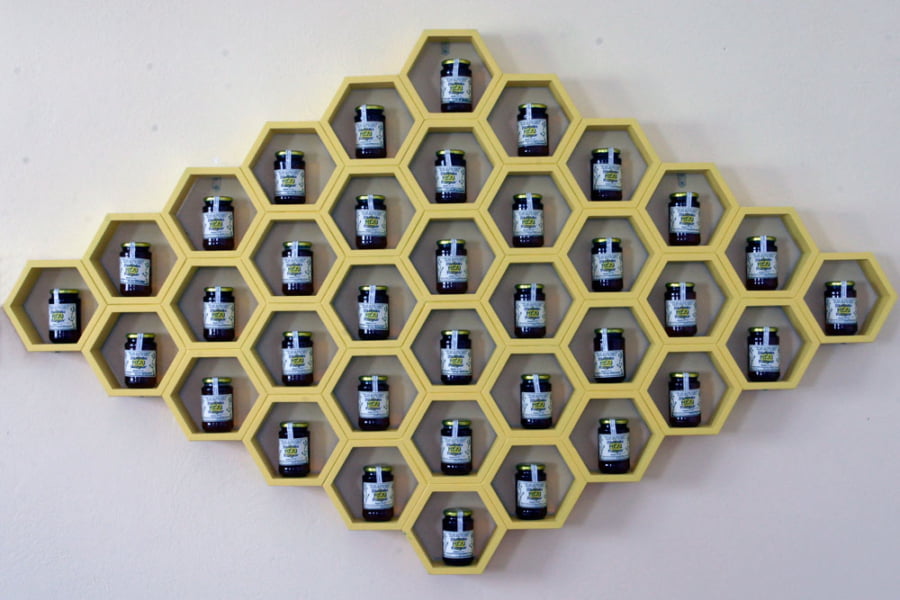 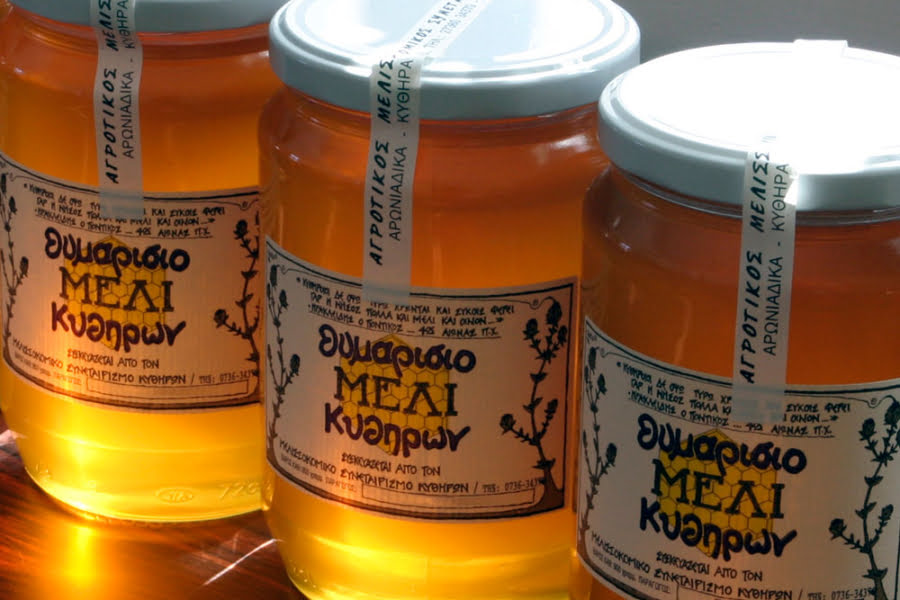 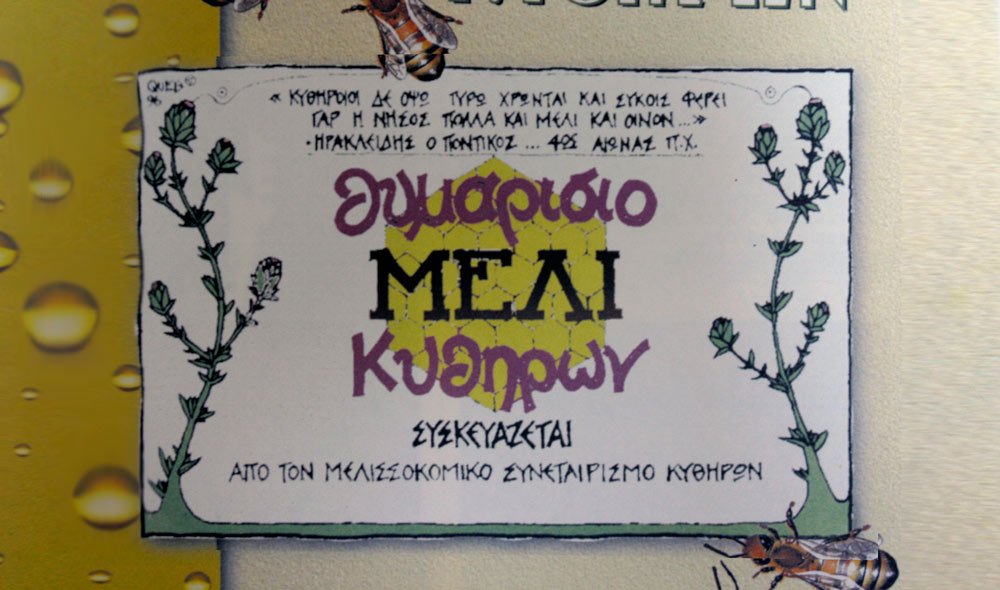 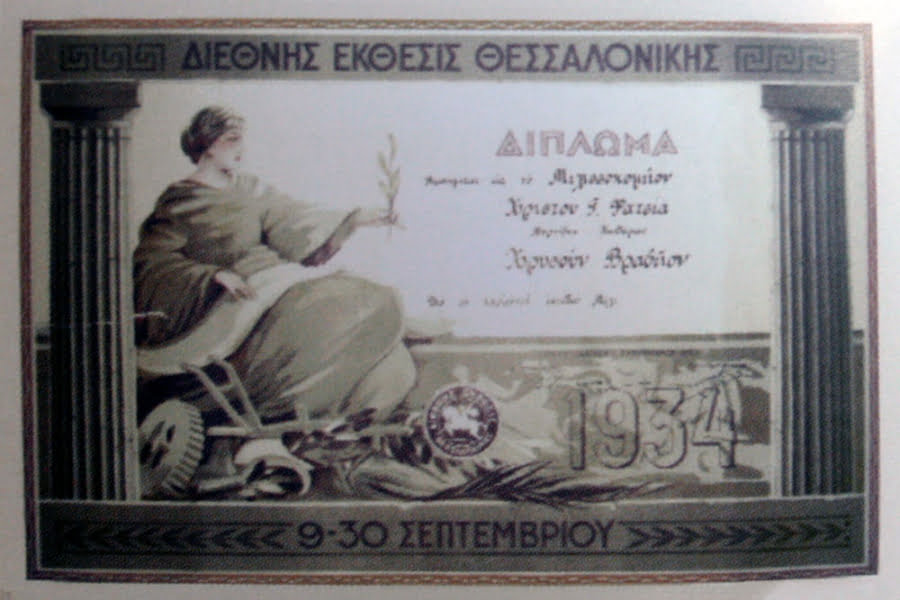 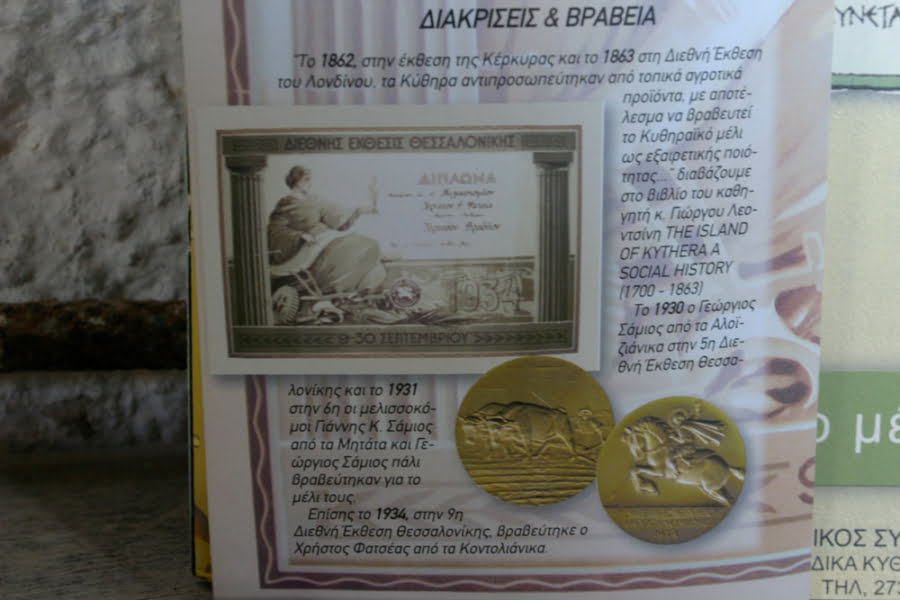 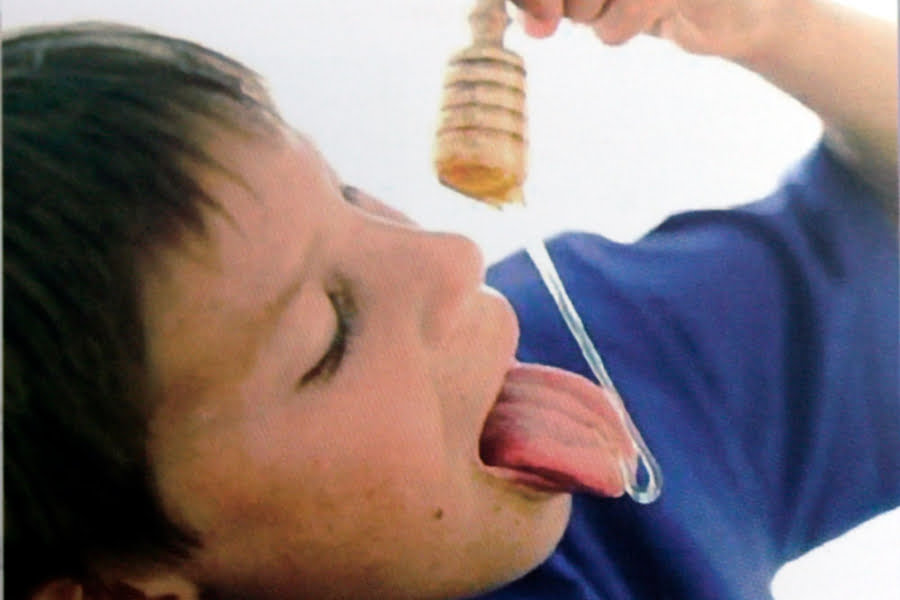 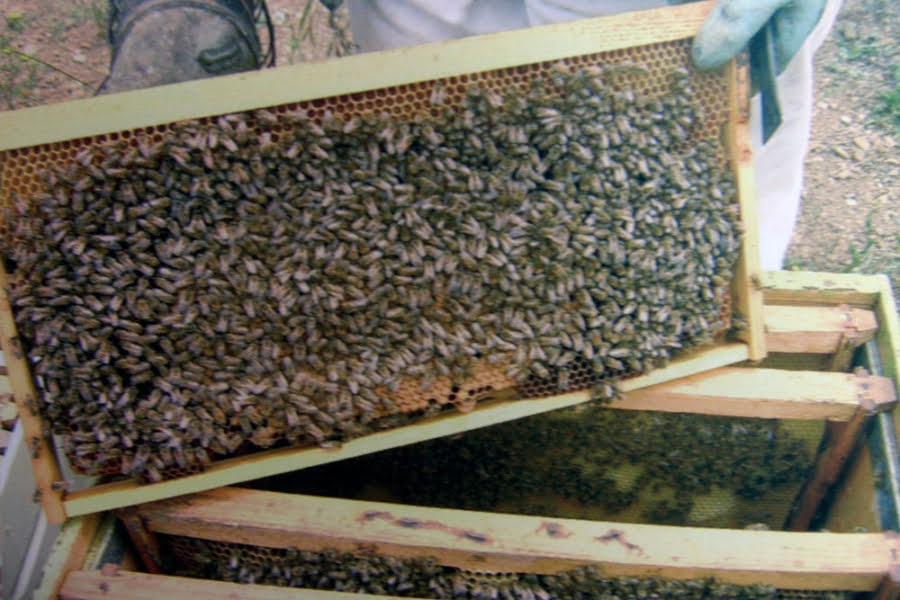 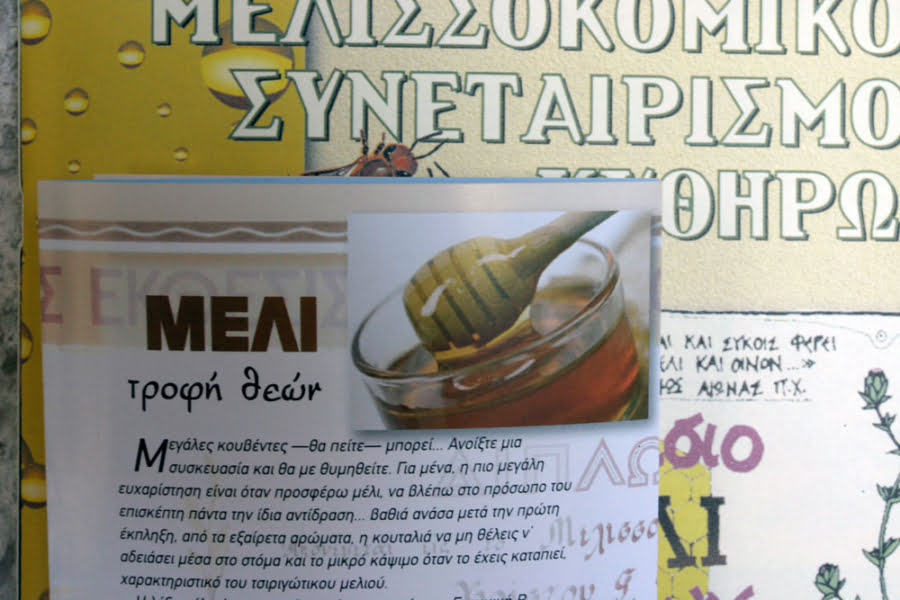 Agricultural Beekeeping Cooperative of Kythira!
Our concern…your honey!
The heavenly beauty of Kythera made the ancient Greeks believe that the most beautiful of Gods and men, the Goddess of love, first walked here. The Melitea Thea as they called the Goddess Aphrodite. The majority of Kythira beekeepers have organized themselves into a beekeeping cooperative, with the aim of ensuring the quality and safety of the product they collect from their hive. The Agricultural Cooperative of Kythira has been working together for years, sending samples for analysis to Dimokritos and the Mediterranean Agricultural Institute of Chania for self-control of the quality it sells, with the aim that the honey you buy from us is exactly the same as what we eat at home.

In Kythera you will find one of the most fragrant honeys in the world, with thyme and other aromatic plants as the main flowering plant, which, although produced in small quantities, has been awarded at international exhibitions.

History
The Agricultural Beekeeping Cooperative of Kythira was founded in 1996 and was immediately recognized as a group of producers. He created the honey station, where it is collected and distributed. A common label was established for the honey of the producers of the Cooperative. Shareholder of the Kythira Development Company S.A. In addition to the development of beekeeping, it also contributes to the development of the island in general and its promotion, organizing exhibitions, cultural events, etc.

Activities
The activity of the Cooperative, in addition to the production and promotion of the product, also includes the preservation and promotion of the cultural heritage, as well as an effort to dynamically intervene in the cultural activity of the island. For this reason, he participates and is a shareholder in the Development Company of Kythira.
At the same time, members of the Cooperative are also members of the Society for the Preservation of Historical Archives of Beekeeping, which has a pan-Hellenic dimension.
The reasons that prompted the Beekeeping Cooperative to be active in the field of Culture, is the understanding of the necessity for more comprehensive support of rural life through structures that promote social relations and activities, upgrade the way of thinking, monitor developments in production and give incentives for further development. Under this lens, it becomes clear that culture is a key cohesive element and driver of further development.
Also, it must be understood that culture for a rural area should not be seen as a static image (maintaining tradition or organizing leisure events), but as a concept that inspires, shapes new strategies, supports economic activities and gives presence in everyday life.

Description of Facilities
In Aroniadika Kythira, the gas station and the offices operate.
In Fratsia Kythira there is a printing house and a small warehouse.

Data of Concentration, Standardization, Exports
The producers’ honey is standardized in the presence of the producers themselves, by the Cooperative’s standardization office. The name of the producer is written on the label. 1 – 2 tons are exported annually mainly to the USA. The cooperative has proceeded to file an application for P.O.P. (Protected Designation of Origin) in his honey and carries out sample checks on it. 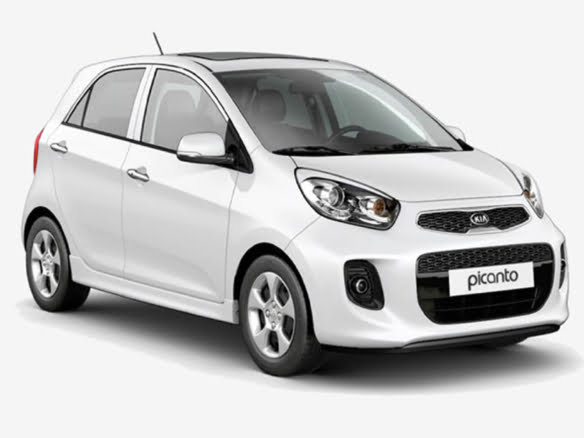 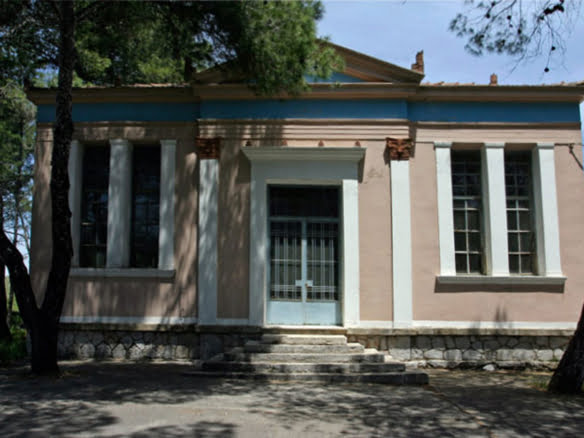 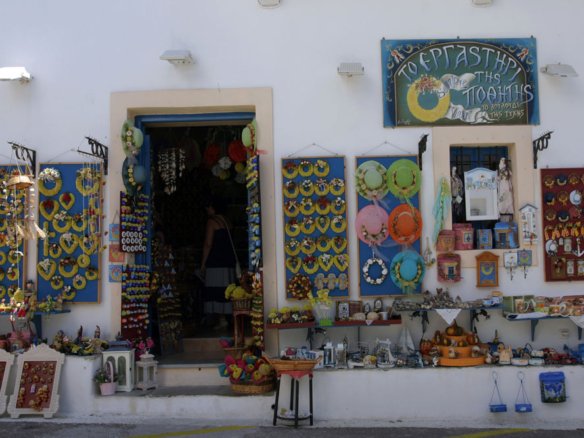 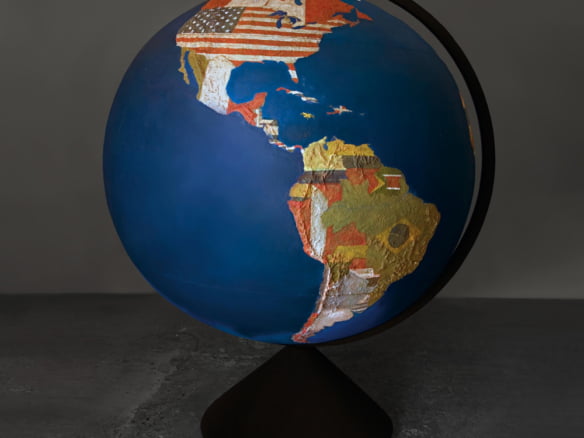 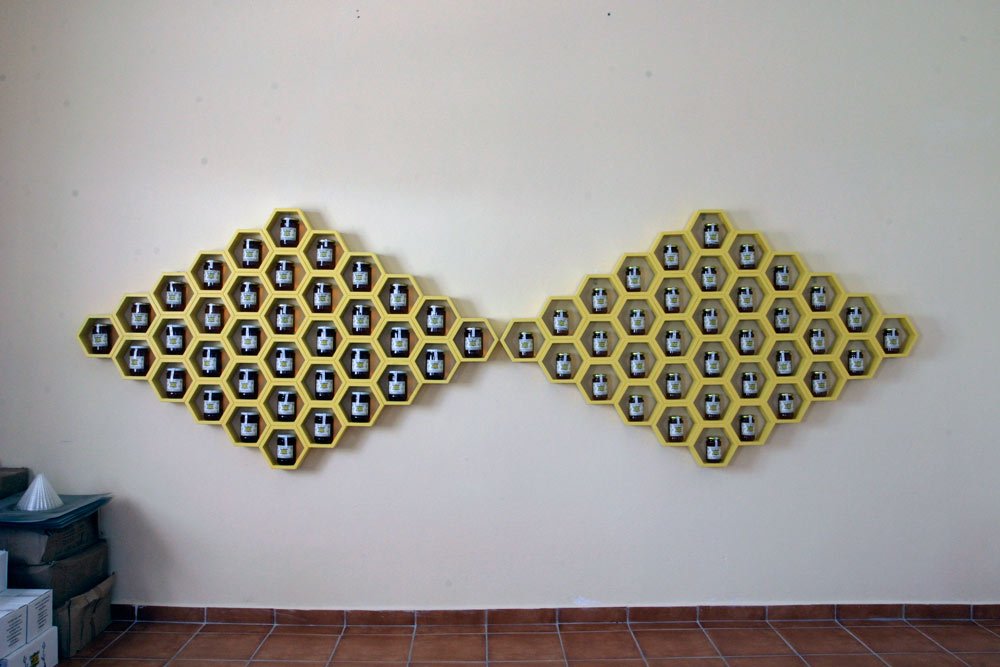 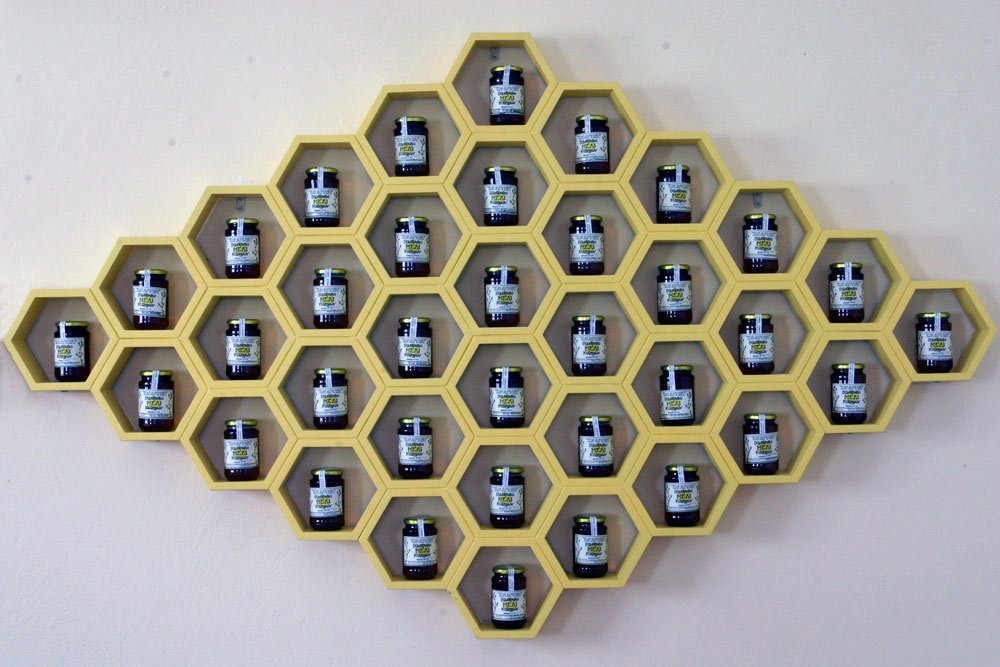 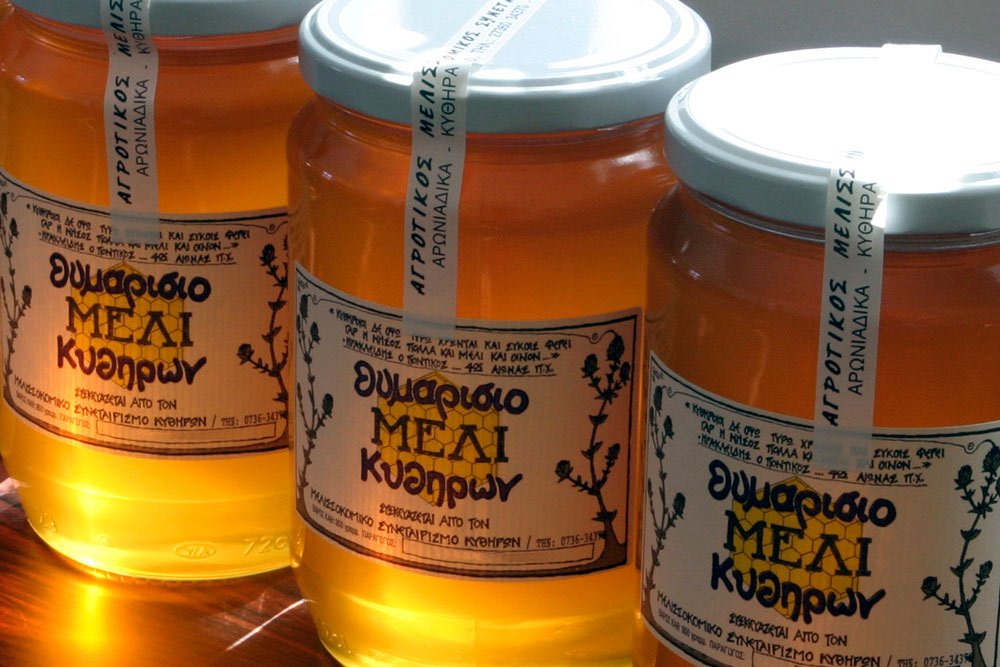 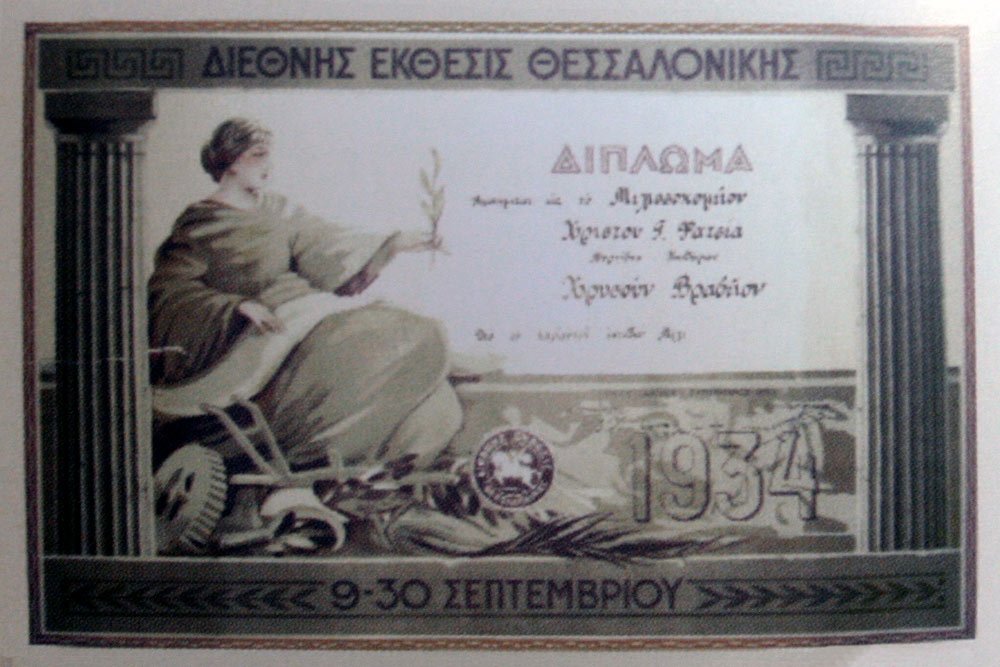 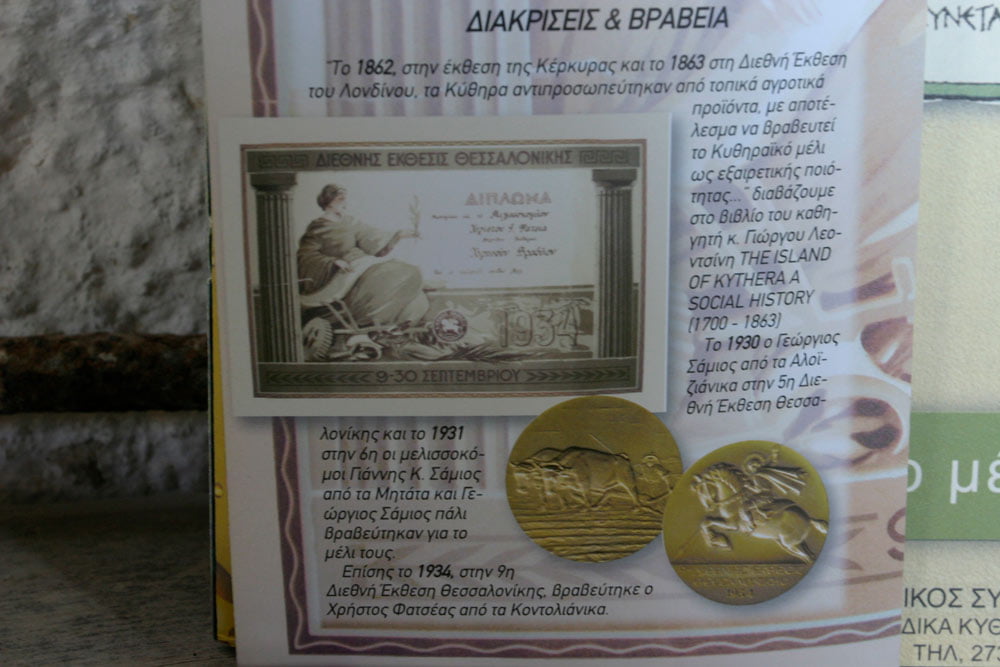 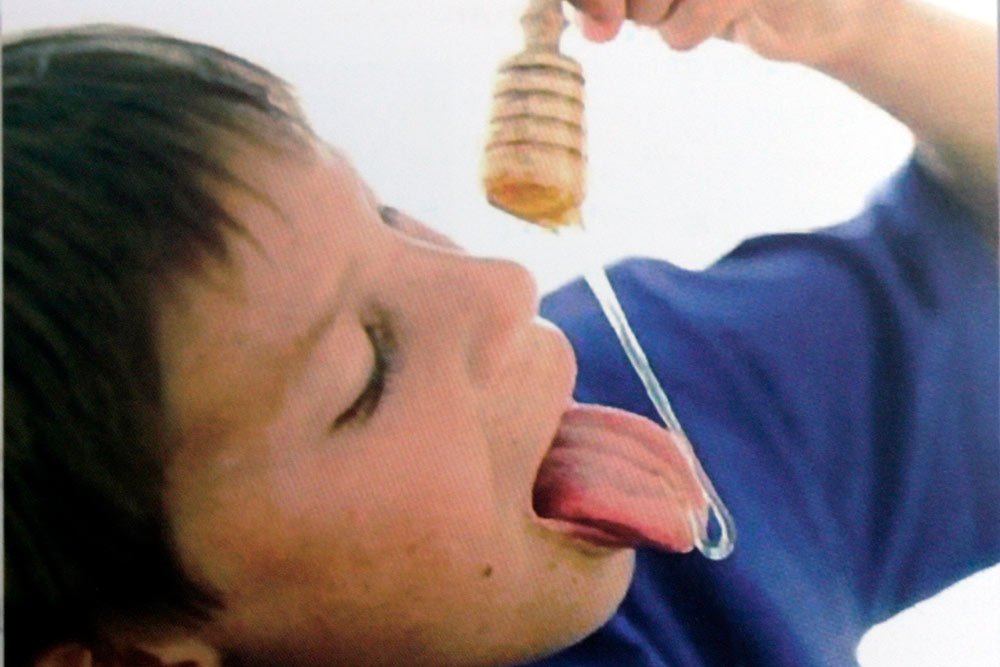 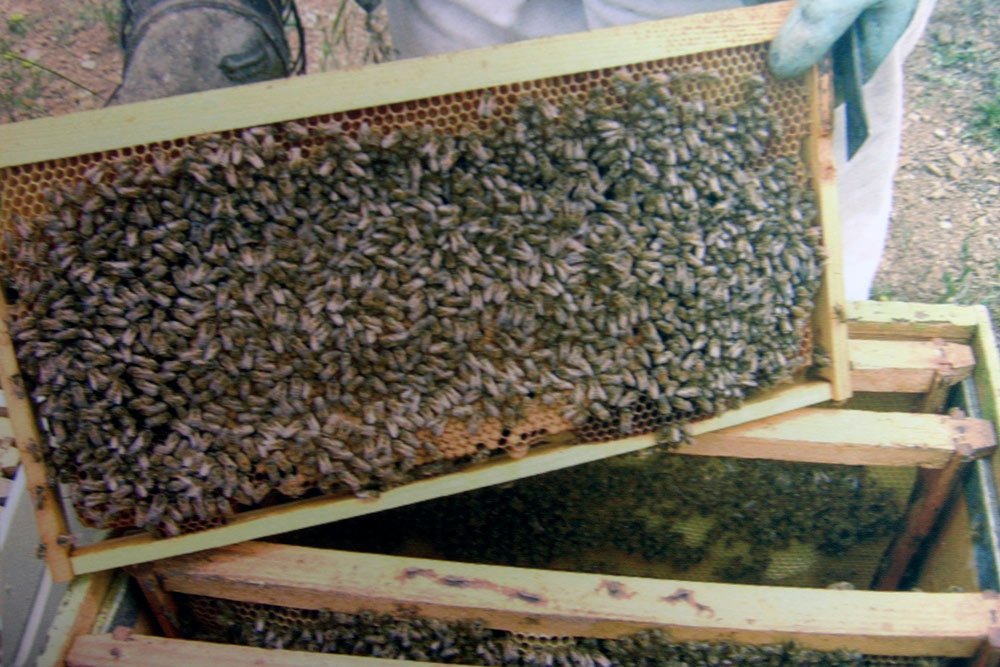 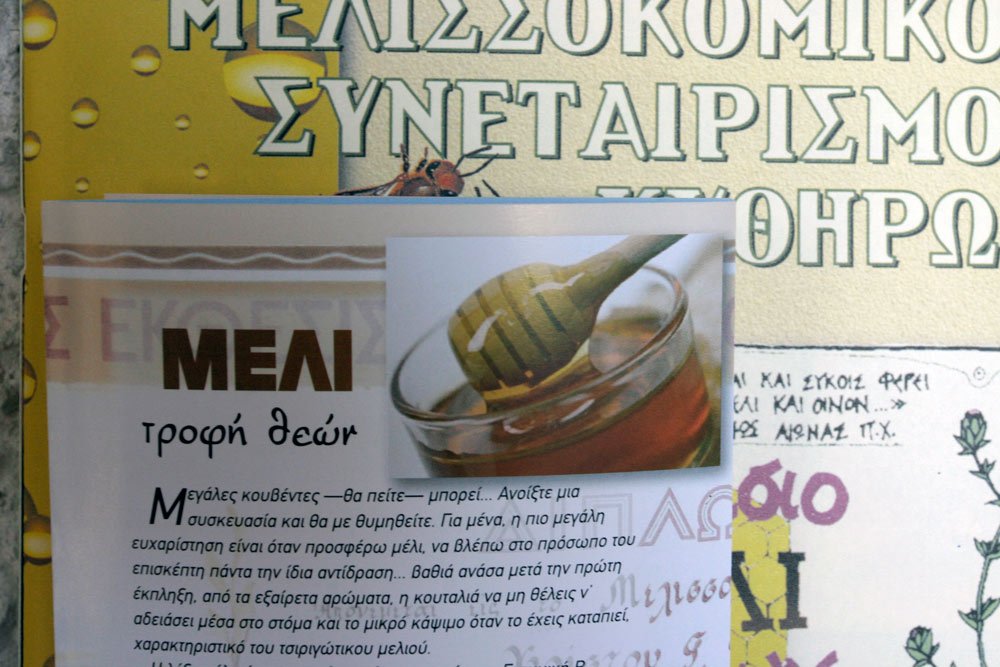