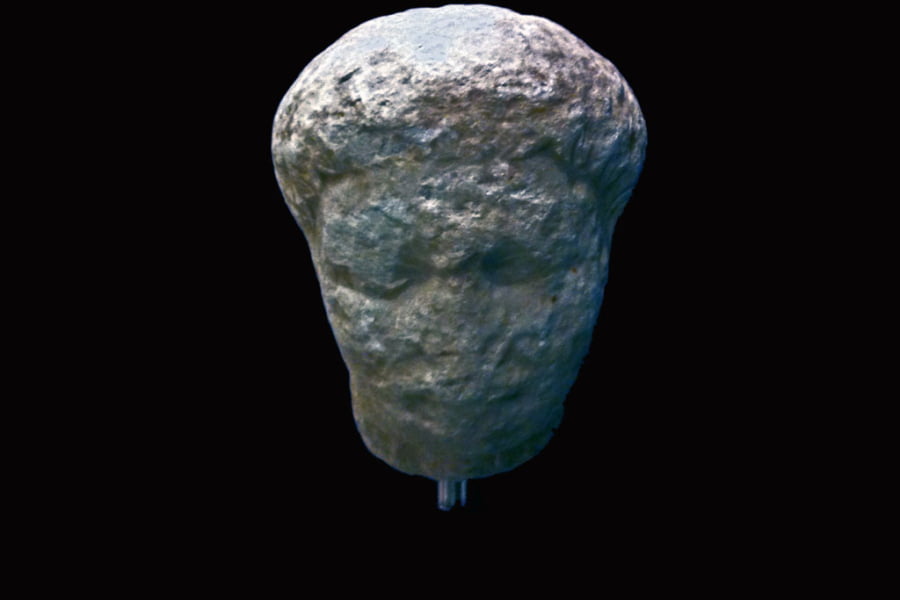 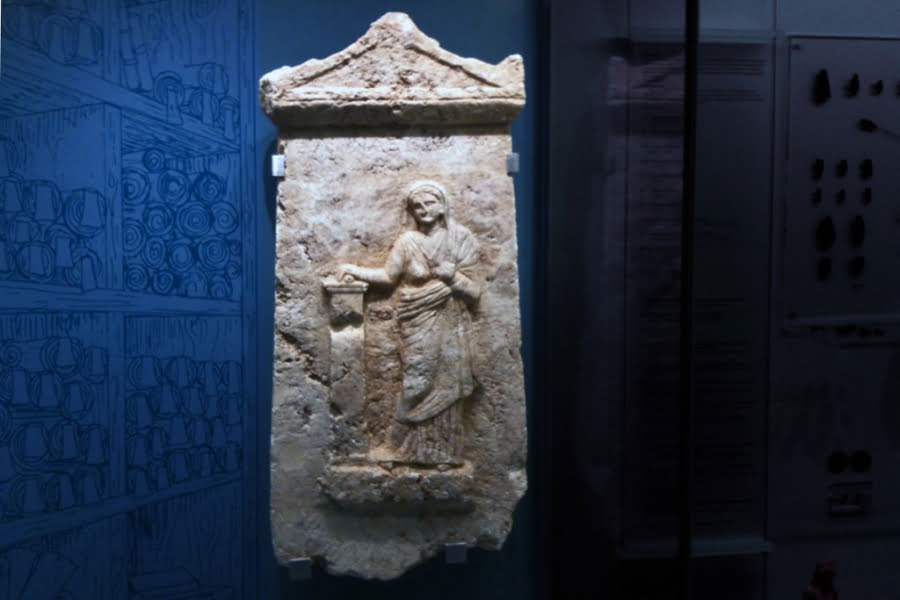 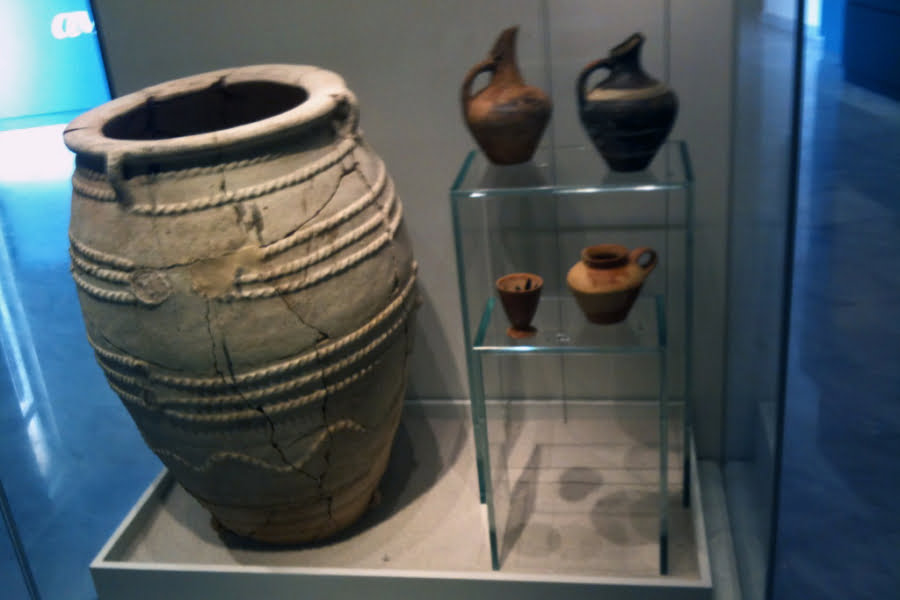 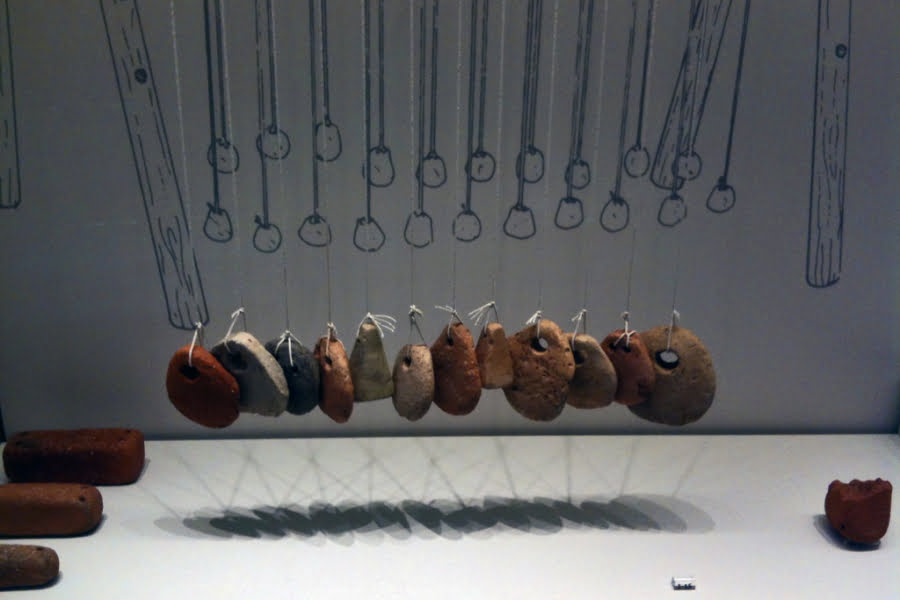 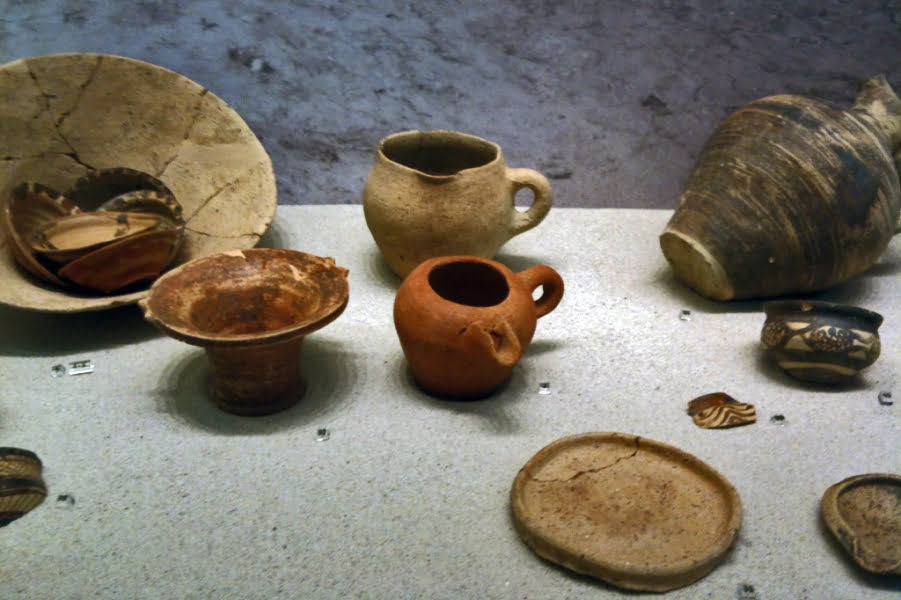 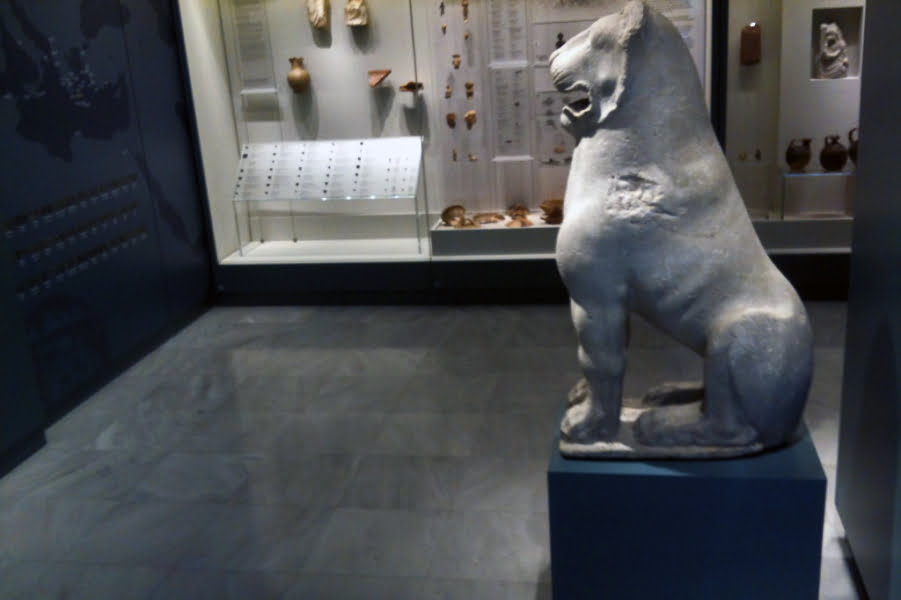 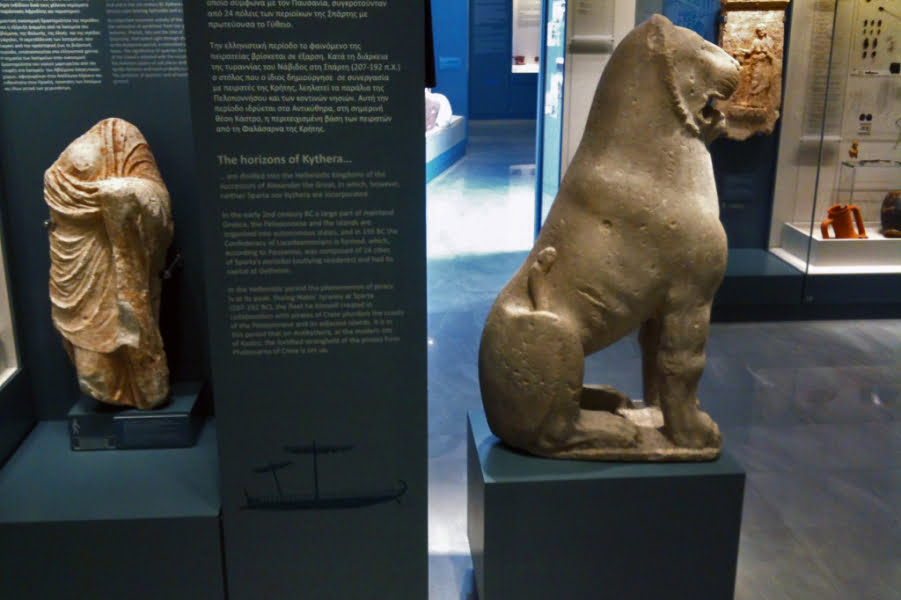 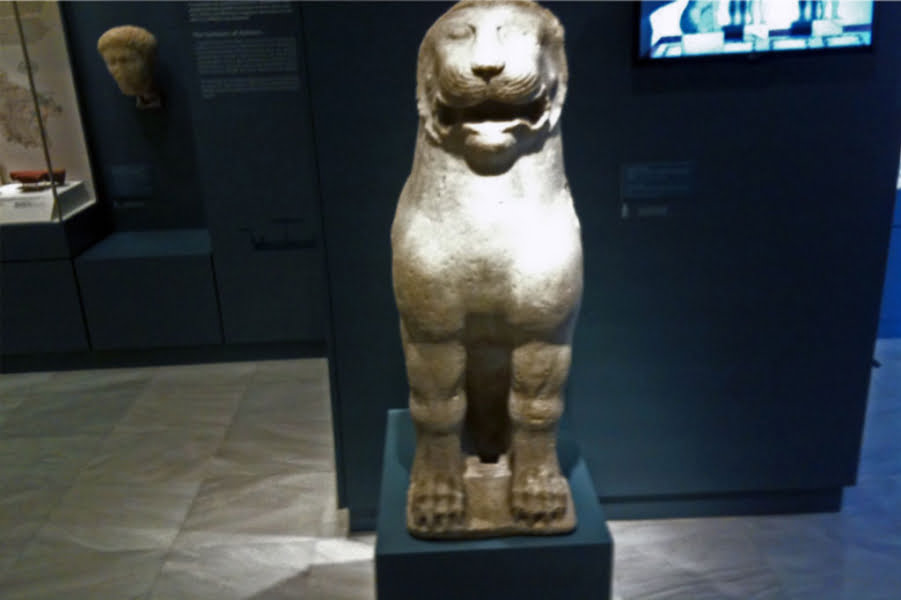 Journey through the history of Kythera!
The Archaeological Museum of Kythira is located at the entrance of Hora, the capital of the island, the building where are staying today was built in 1911 to house the Kythira Association, then donated in 1975 to the Ministry of Culture, where it was then renovated in 1981 to house the findings of the archaeological excavations . In 1991, a room was extended and a guest house was created. The museum, due to damage from the earthquakes in 2006, had remained closed until 20015, when its restoration and renovation work was fully completed.
Today it operates based on modern museological studies, so that the visitor has direct contact with the exhibits, and what a pleasant guided tour experience, which should not be missed for any reason!

Among the most important exhibits of the Museum are: Minoan-era vases and stoneware from Paleopolis. The archaic lion of Kythira. Male figurative head of a male barbarian from Roman times. Marble head youth. Roman copy of a work of the 4th century BC 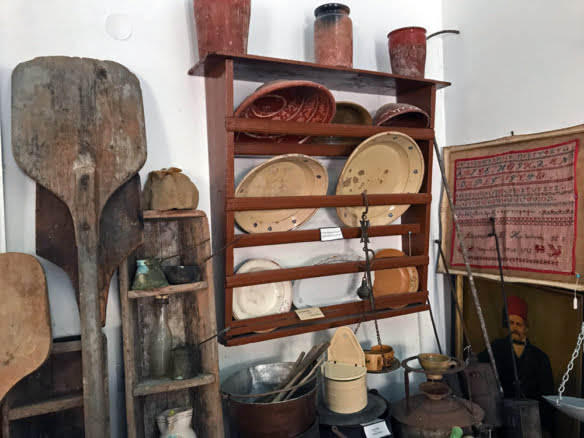 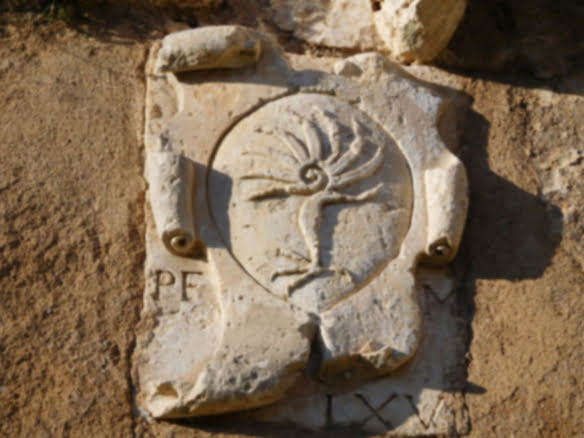 Museum of Coat of Arms 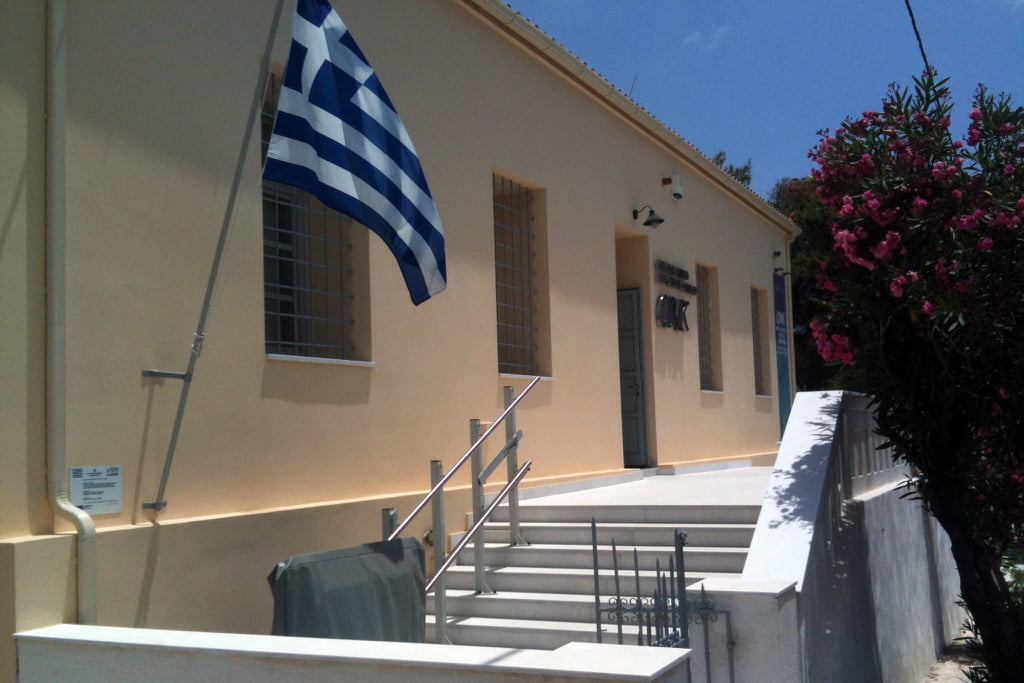 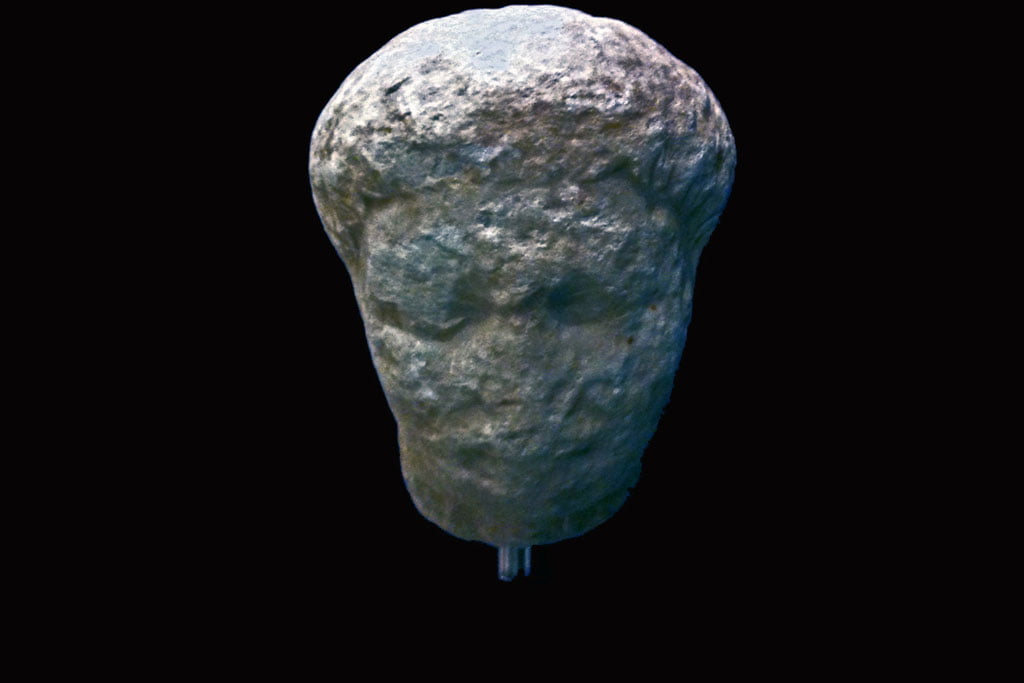 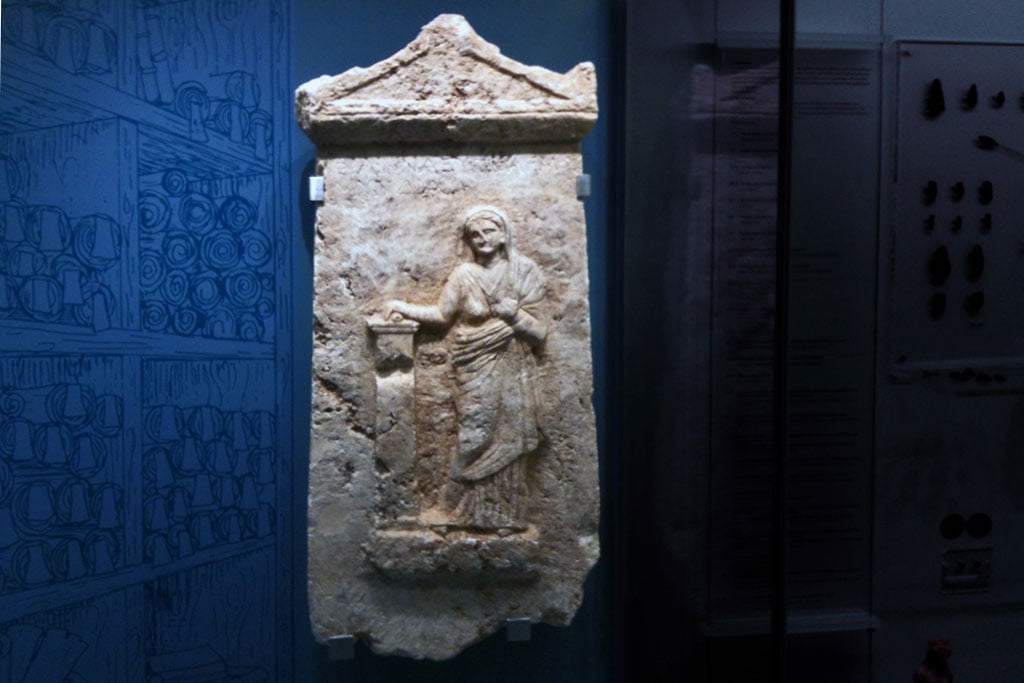 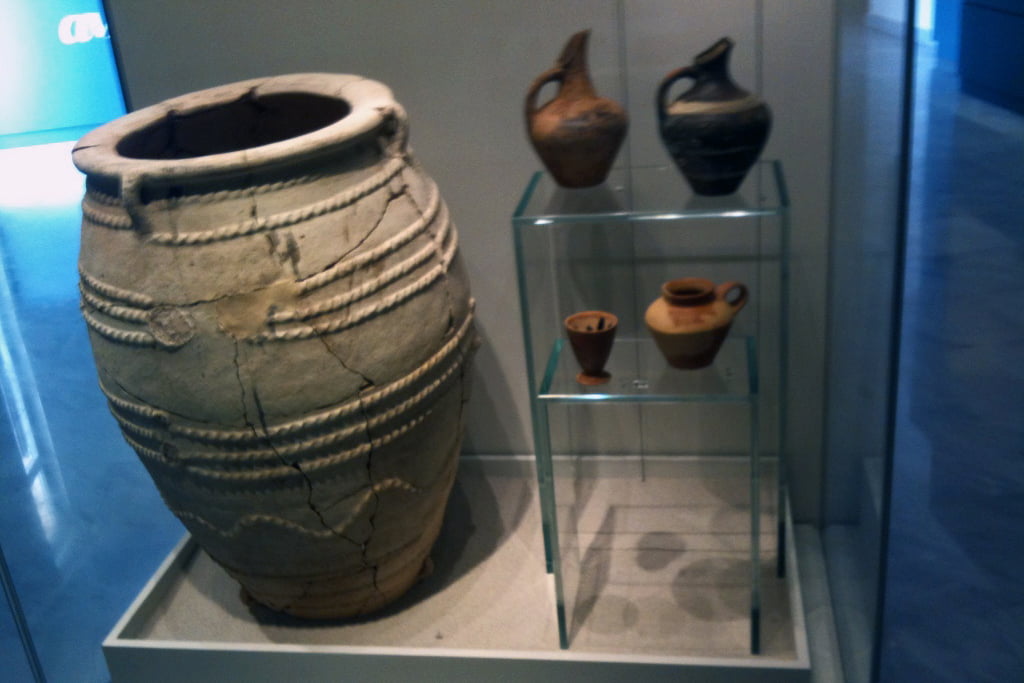 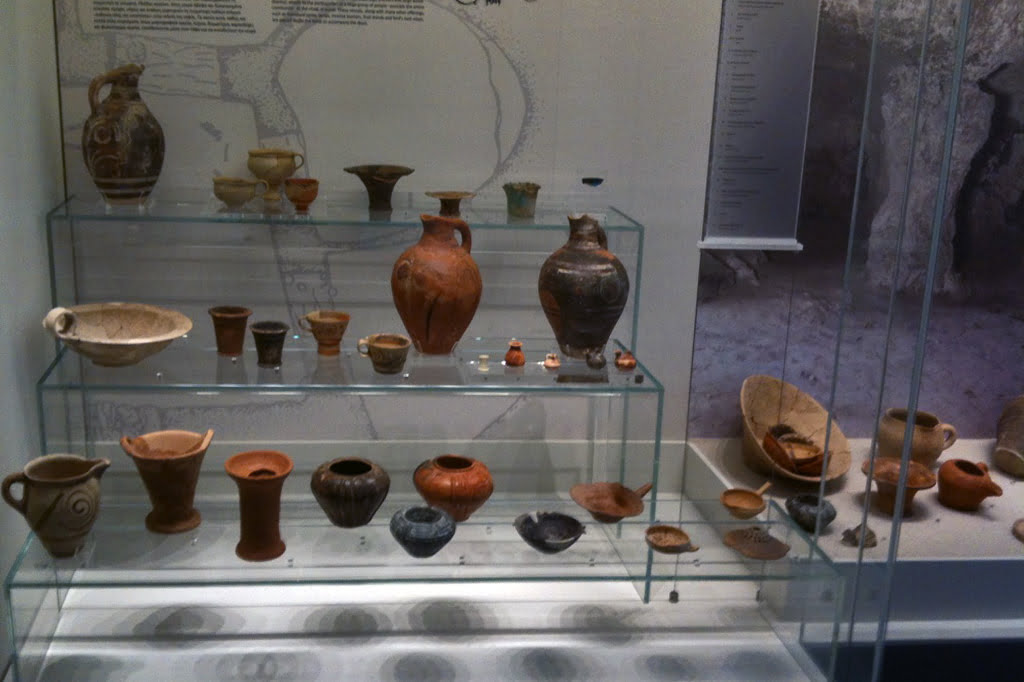 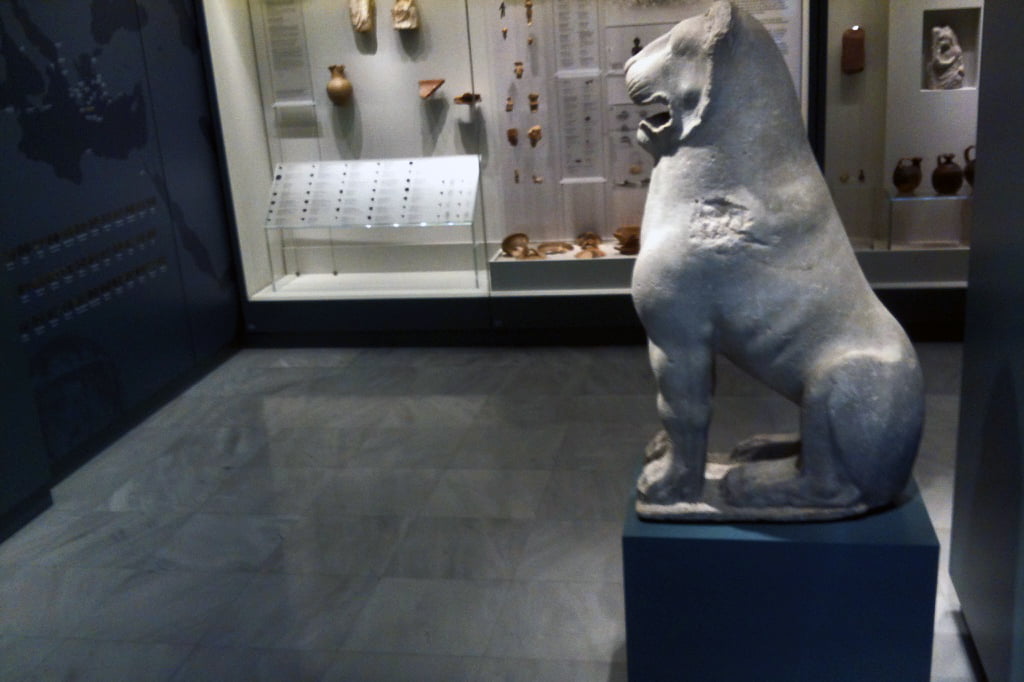 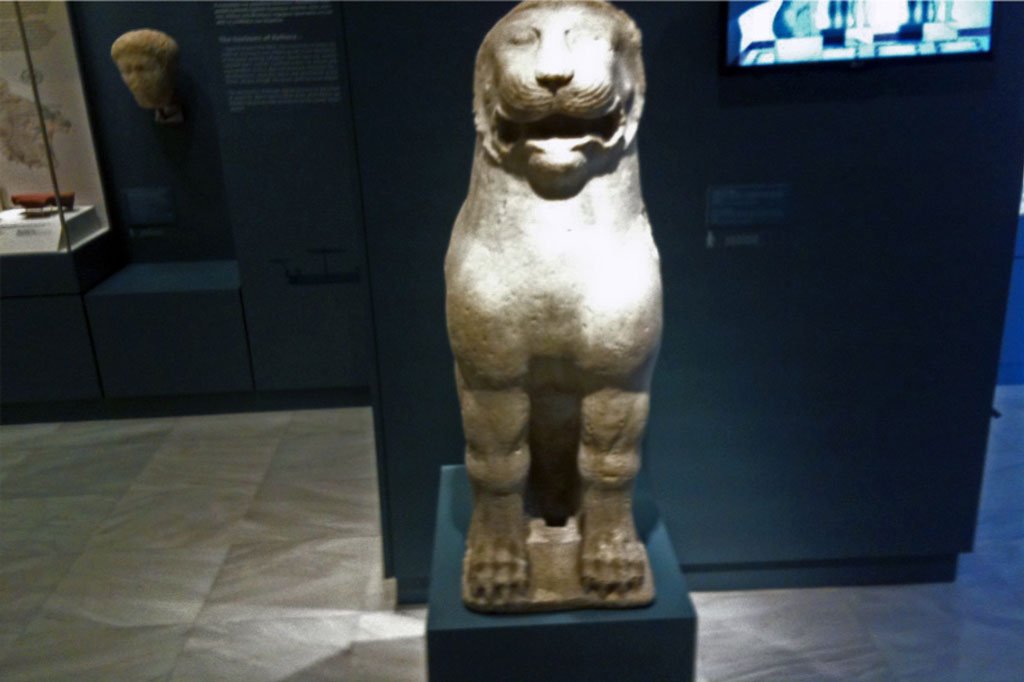