Among three seas, Kythira or otherwise Tsirigo, or Porphyrousa in antiquity, are located south of the Peloponnese and north of western Crete, watered by the Myrtoan sea in the east, the Ionian sea in the west and the Cretan sea in the south.
They have an area of 2,450 square kilometers, and the morphology of the island is a plateau with two main mountain ranges, in the west with the highest Mermiggaris with an altitude of 550 meters, and in the east with the highest Mount Digeni with an altitude of 474 m. The island has steep coasts with their length being approximately 91 kilometers. Lagades with rich vegetation and springs with lots of running water lead to beautiful beaches of small and large sizes.
The climate of the island is temperate Mediterranean with mild winter and summer, and relatively high humidity transported from the Ionian sea creating favorable conditions for the flora and fauna of the island.
The island has recorded the largest variety of herbs in Greece, also based on data from the ornithological society, it is a key stop for migratory birds on their journey south to warmer climates.
Geographically they belong to the Ionian Islands, and administratively they are under Piraeus. It is the 15th largest island of Greece and has 64 communities. 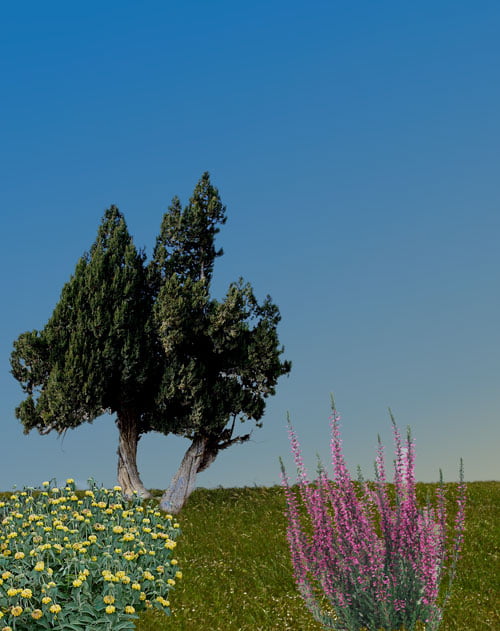 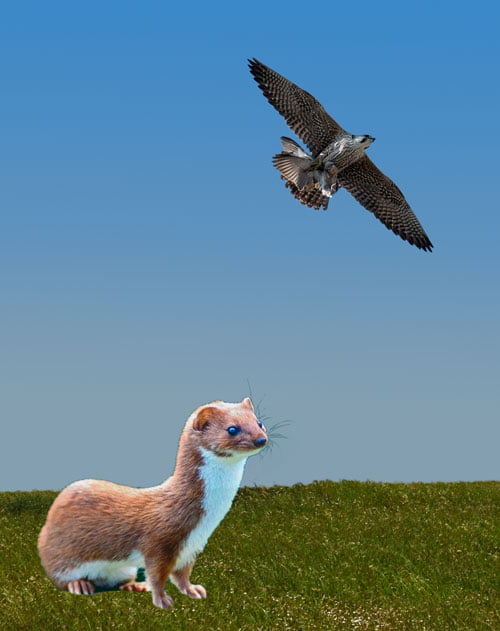 The migratory and resident birds on the island. ➼ 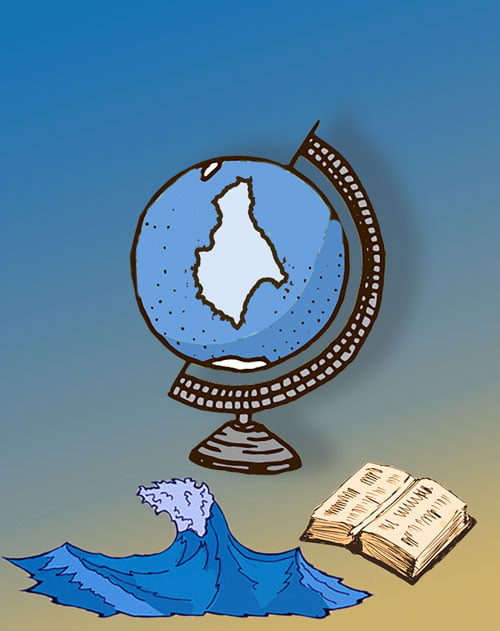 About the geography of the island. ➼