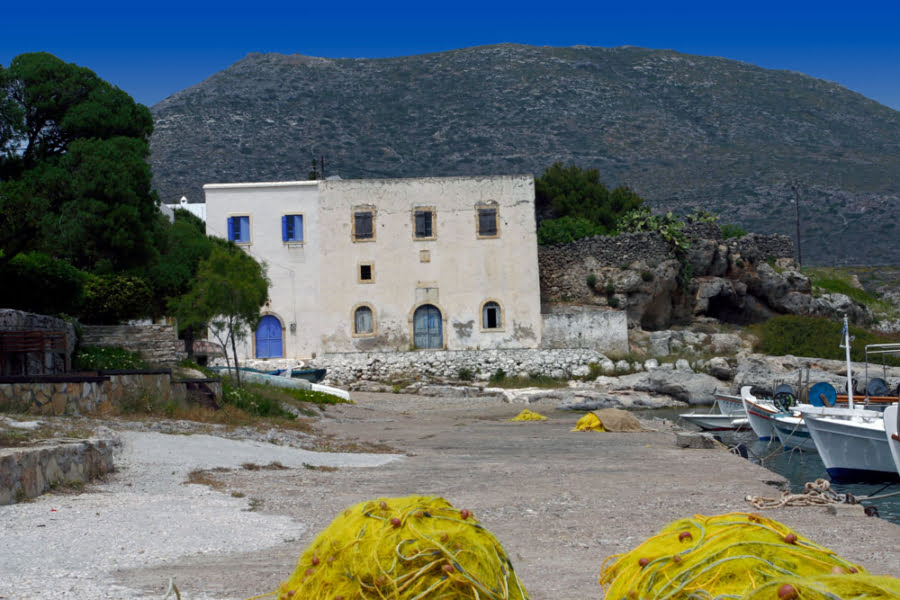 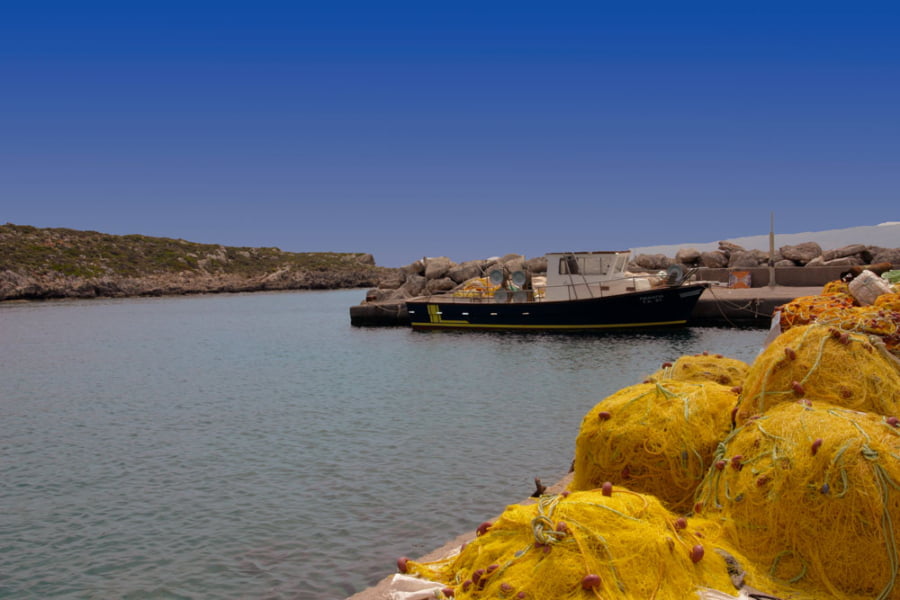 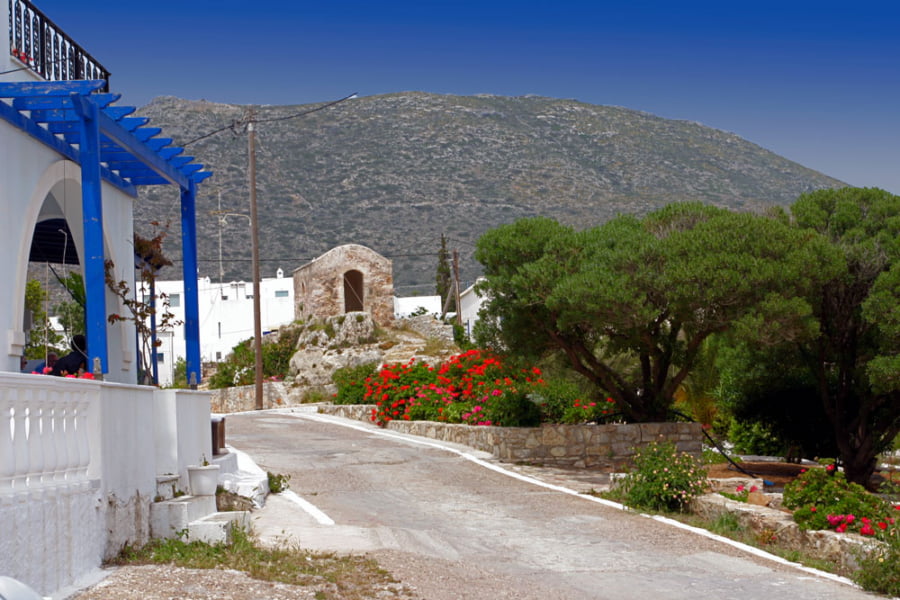 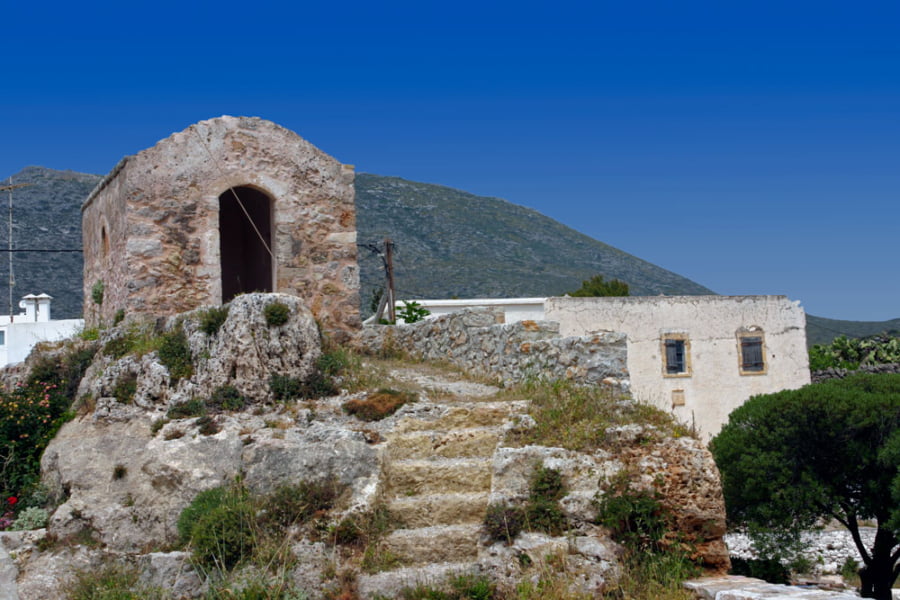 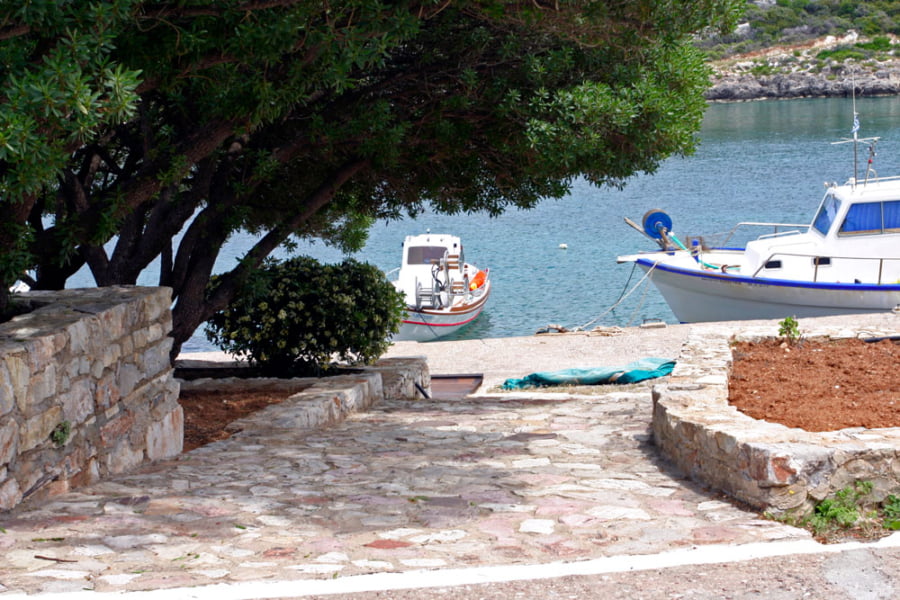 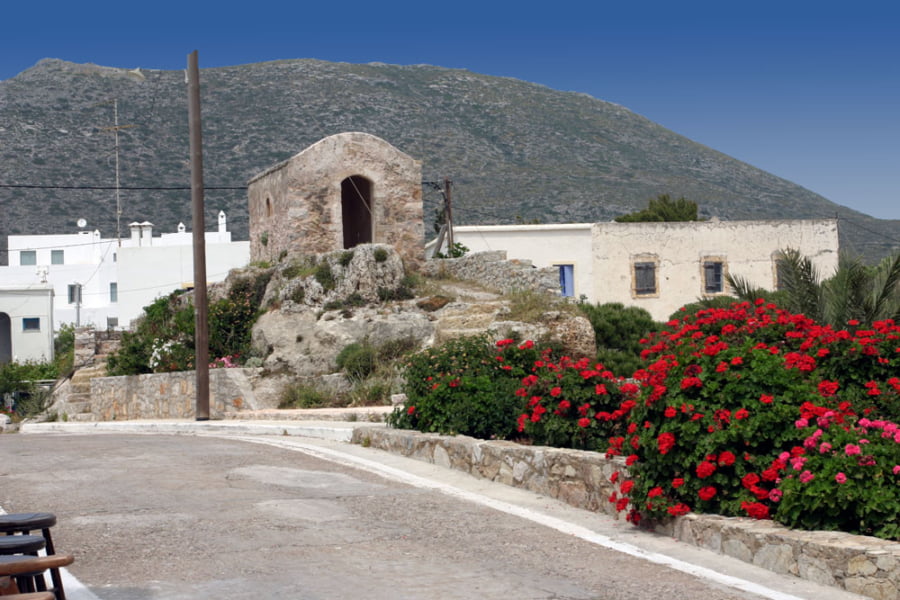 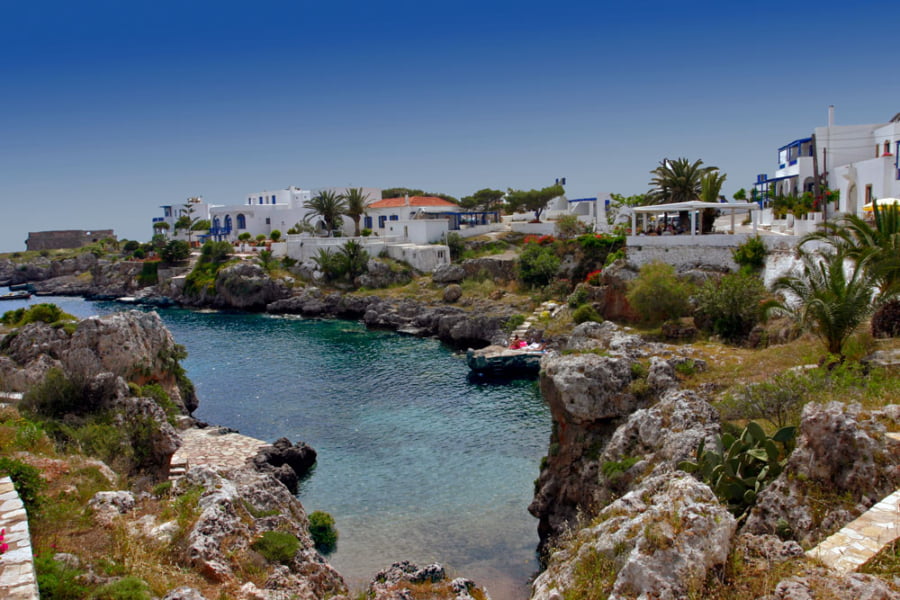 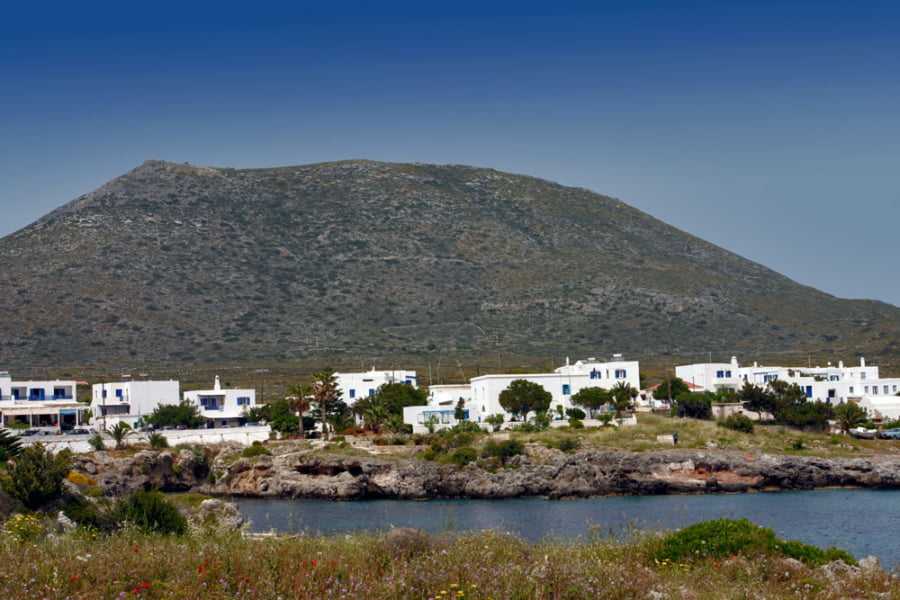 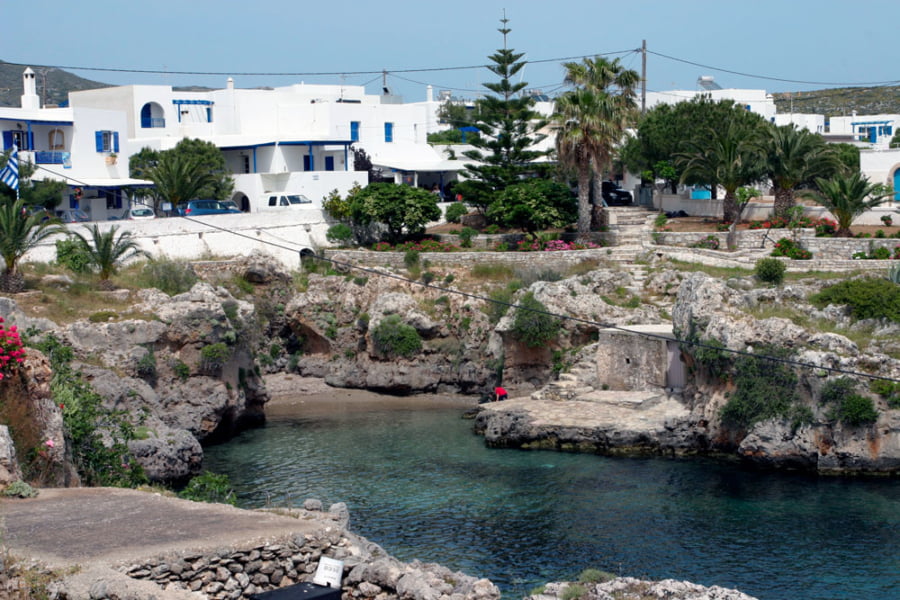 Picturesque village of Avlemonas!
The seaside village is located west of Kythira and is built between two small and calm bays. Its natural environment is strongly reminiscent of the Cyclades, as is its architecture, which has Aegean influences. as in the past but still today it is a fishing village, with the fishermen’s boats completing a uniquely picturesque setting. In September 1802, the ship Mentor, with which Lord Elgin was transporting the Parthenon marbles, was wrecked just outside the sea of Avlemonas. So for a while the marbles were at the bottom of the Kythera sea until they were pulled up by divers from Malta. In Avlemonas there are several tourist accommodation units and restaurants. 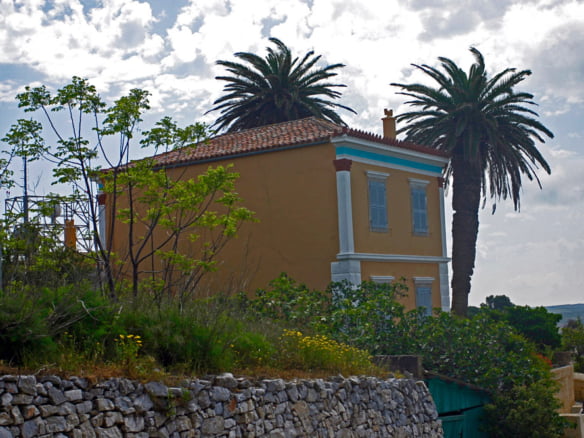 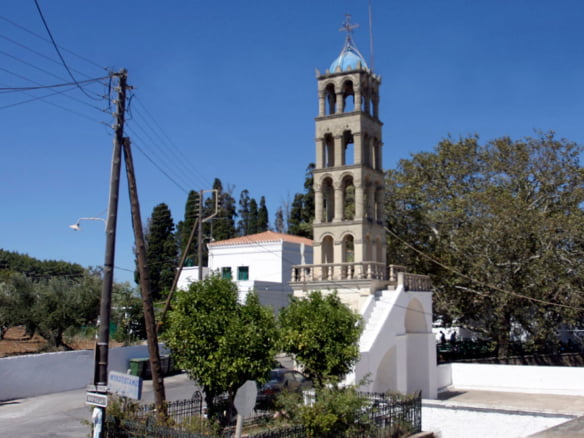 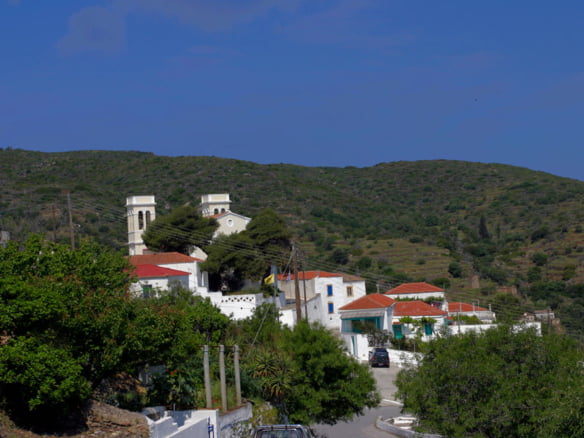 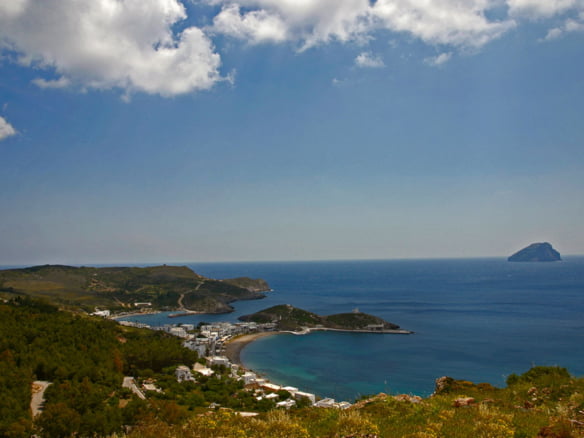 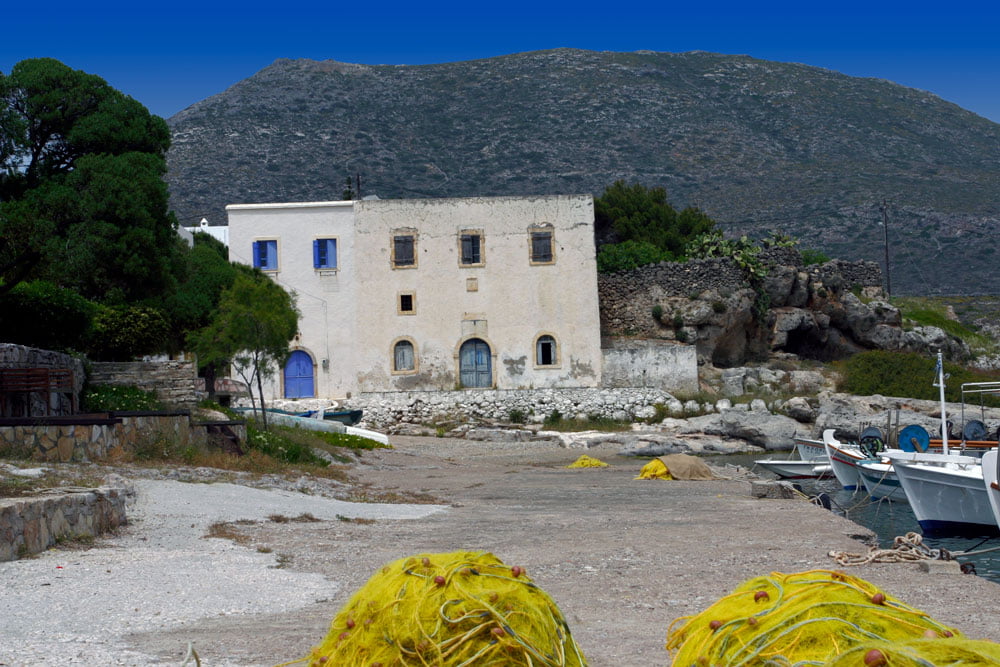 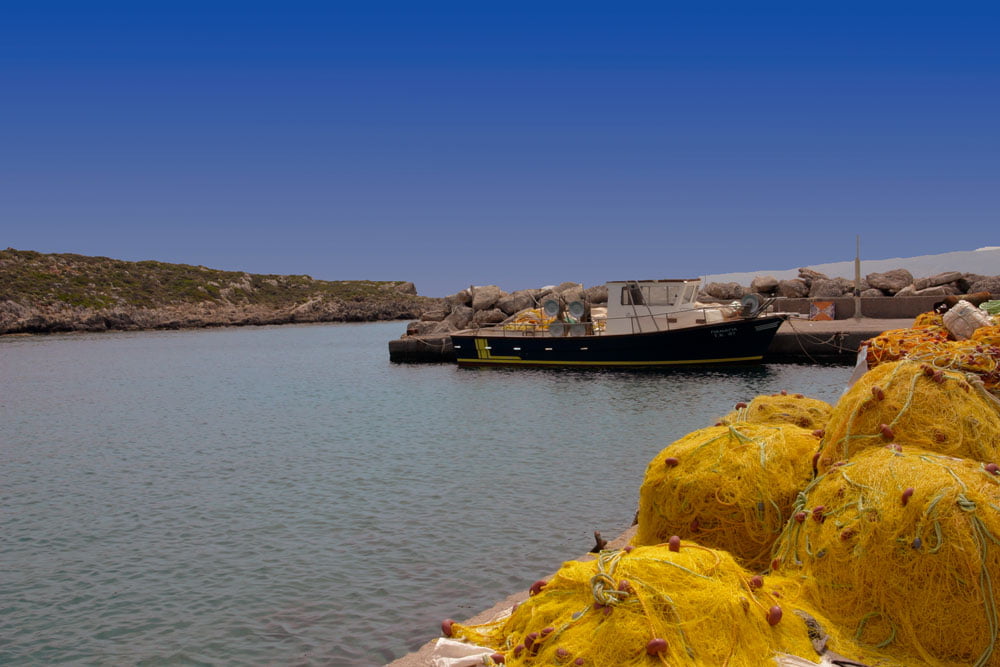 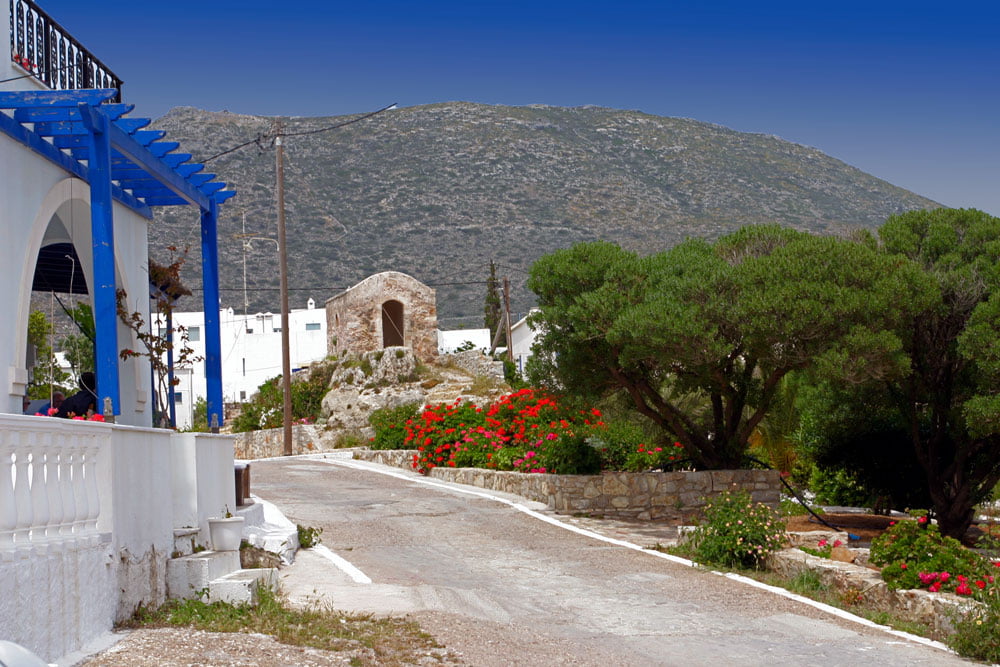 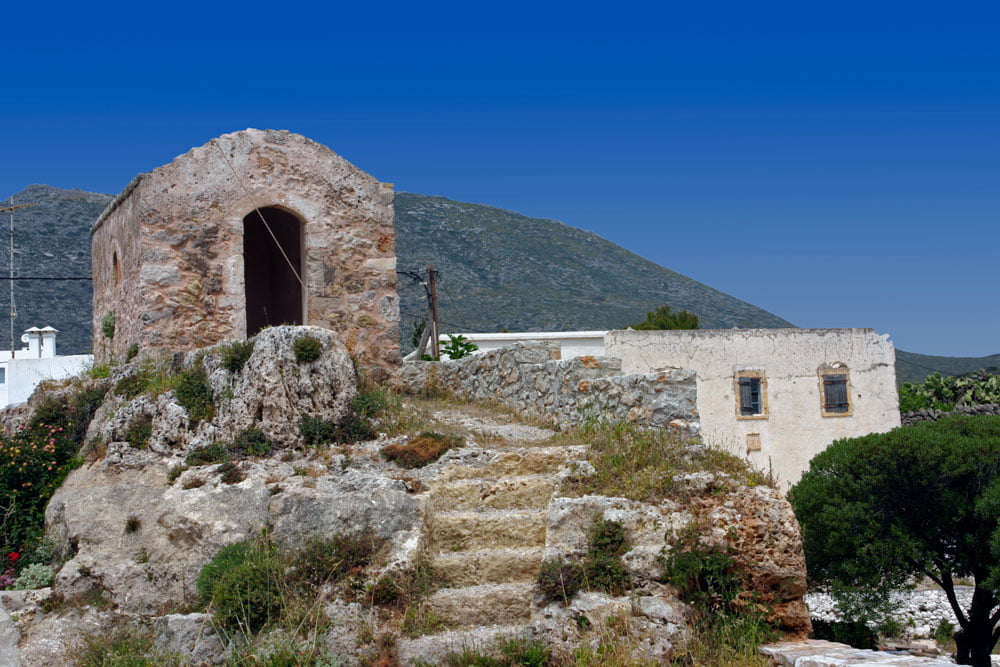 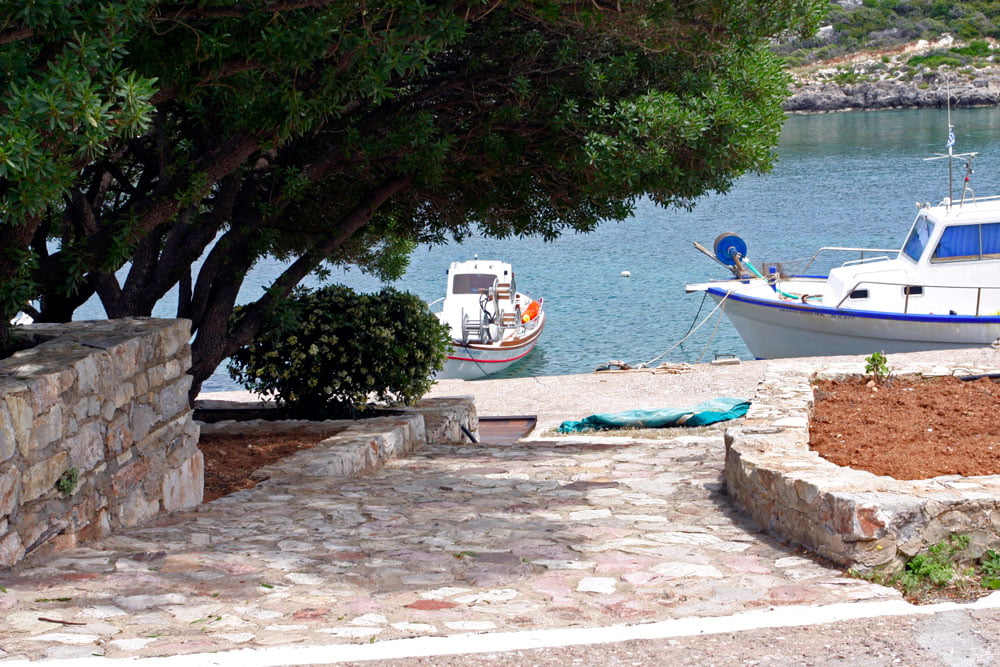 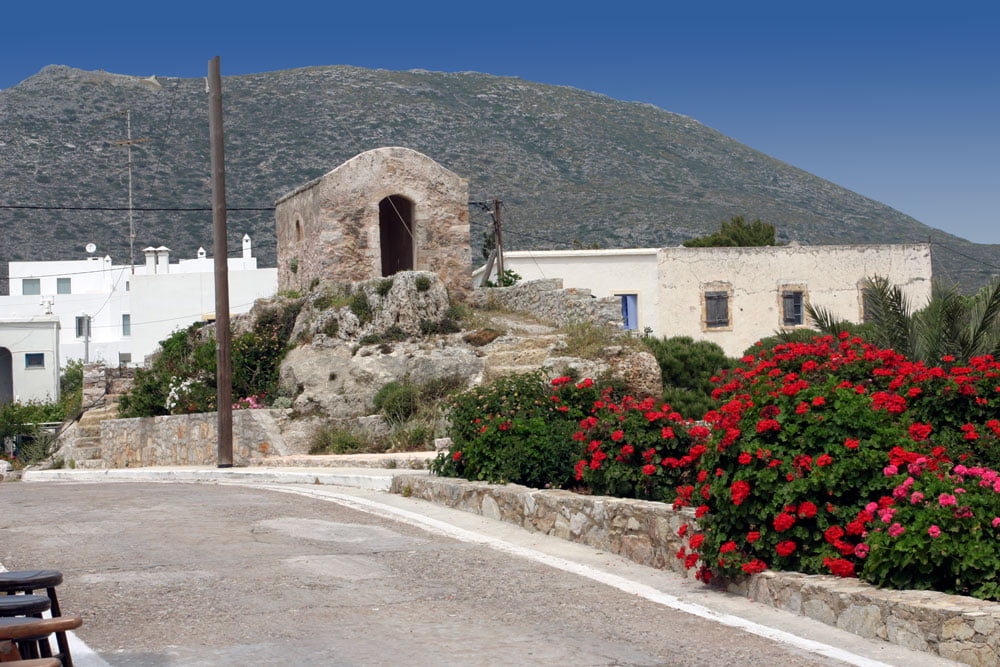 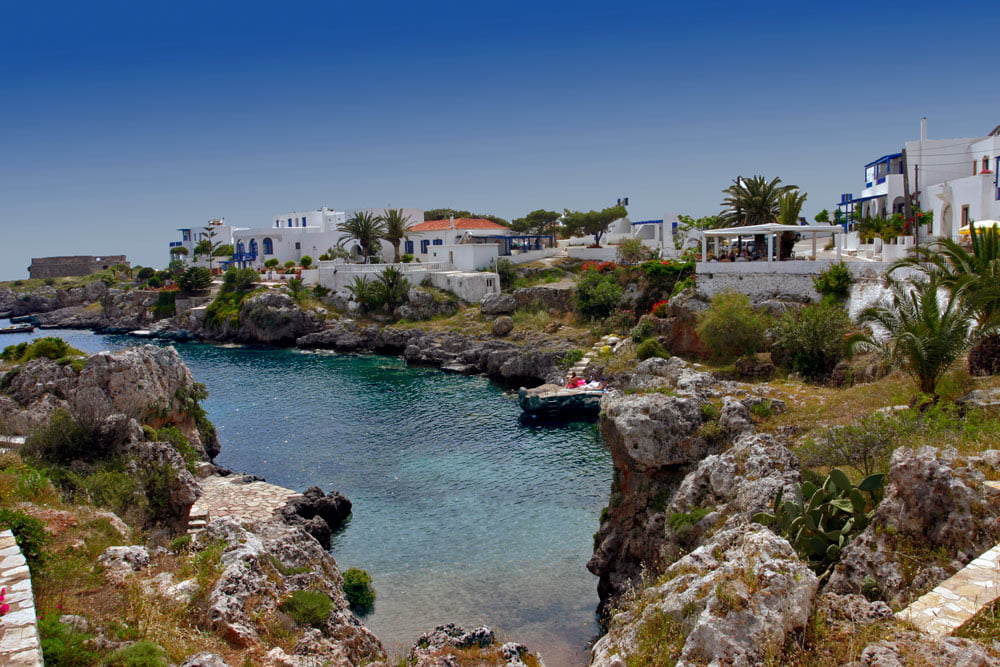 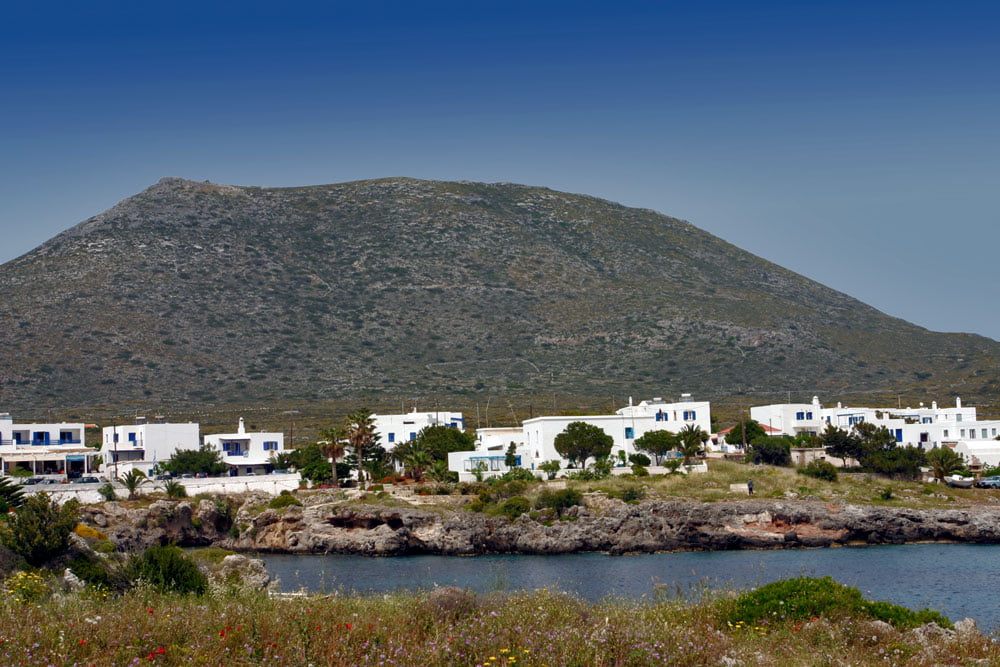 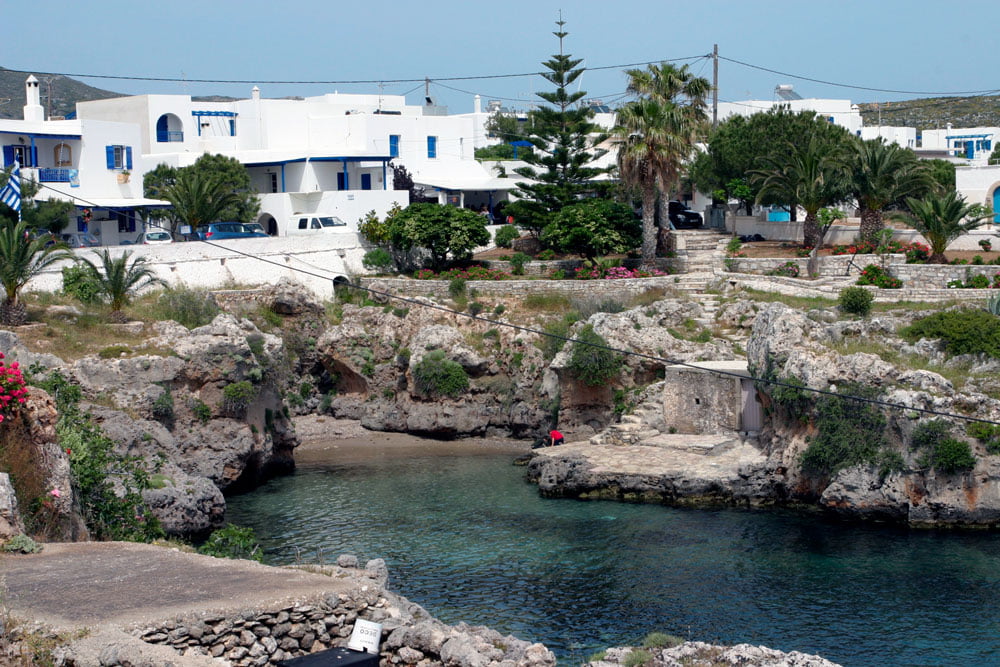