The countryside of the island is flooded with beautiful flowers that grow even in the most unexpected places and not only, all year round. In the meadows next to trees, on steep rocks, and even next to the sea, a multitude of recorded 723 species of plants enriches the nature of Kythira, ranking the land of the island as having a high density of plant species. The well-known endemic flower directly associated with the island is Sembreviva or Elichrysos, with its small beautiful round yellow flowers that never wither, but live forever as their name suggests. But it won’t be surprising to come across beautiful tulips, fragrant marigolds or daffodils, or even rare orchids. 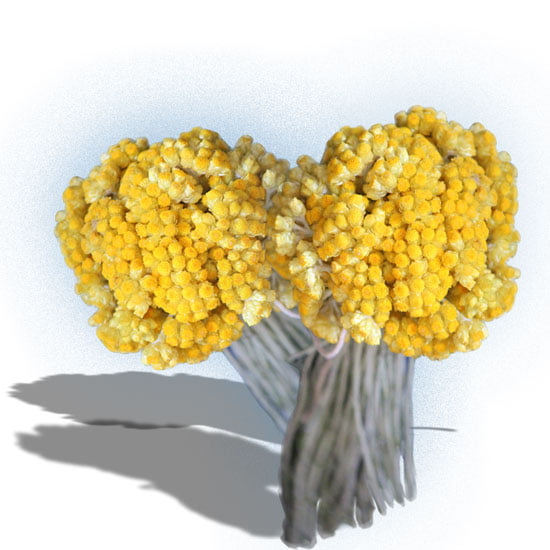 The small yellow flower got its name from the Italian word semper which means always, and vivere which means to live, that is, loosely translated, alive forever. The Venetian conquerors gave this name to the small amaranth flower that looks dried and retains its color for many years without water.
Legend has it that when Paris stole the beautiful Helen from Sparta, on their journey to Troy they stopped at KythIra to make libations in honor of the goddess Aphrodite who protected them. They spent a few days in Kythera and consummated their love affair. The beautiful Helen, however, was jealous of the goddess Aphrodite who, according to mythology, lived on the island and demanded from Paris to tell her that she was the most beautiful woman. Paris wanting to reassure the beautiful Helen said to her showing her the yellow flower. You see this flower, your hair is its golden color, your body is like its stem, and your skin is as soft as your petals. Your beauty will be preserved like this forever. 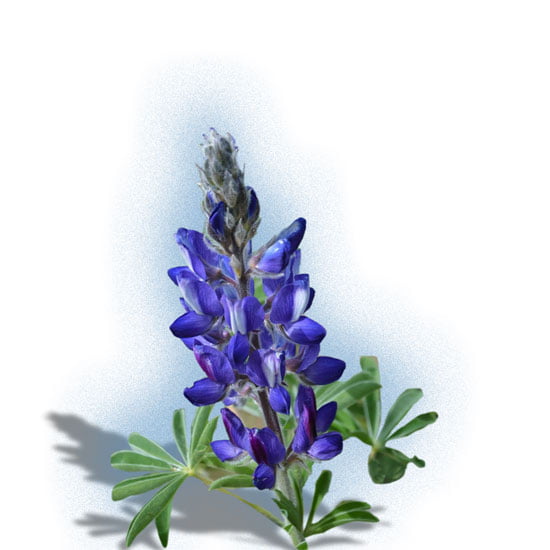 It is a perennial herbaceous plant with strong shoots that reach a height of 1.5 meters. The leaves are palmately compound with 9–17 leaflets 3–15 cm long. The flowers are produced in a tall spike, each flower 1–1.5 cm long, most commonly blue to purple in the wild. Flowers are mainly visited by bumblebees. The polyphyllus variety in particular constitutes a large number of hybrids generally grown as garden lupins, which can vary dramatically in color.
It is commonly used in gardens for its attractiveness to bees, its ability to improve poor sandy soils with its nitrogen-fixing capacity, and for its flowers. Many cultivars have been selected for different flower color such as red, pink, white, blue and multi-colored with different colors on different petals. Low alkaloid or sweet cultivars of this lupine suitable for forage crops have been bred. 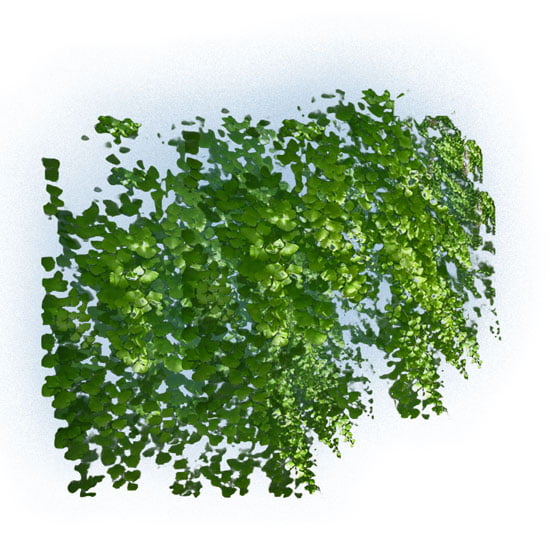 Adiantum capillus-veneris grows to a height of 15 to 30 cm. Its leaves arise in clusters from creeping rhizomes 20 to 70 cm high, with very delicate, pale green leaves divided into pinnae 5 to 10 mm long and wide. The upper spine is black and wire.
This plant is used medicinally by Native Americans. The Mahuna tribe used the plant for rheumatism, and the Navajo used an infusion of the plant as a lotion for bee and centipede stings. The Navajo also smoke or drink it to cure mental illness. In traditional Iranian medicine, infusion of Adiantum capillus-veneris leaves is used to treat jaundice. 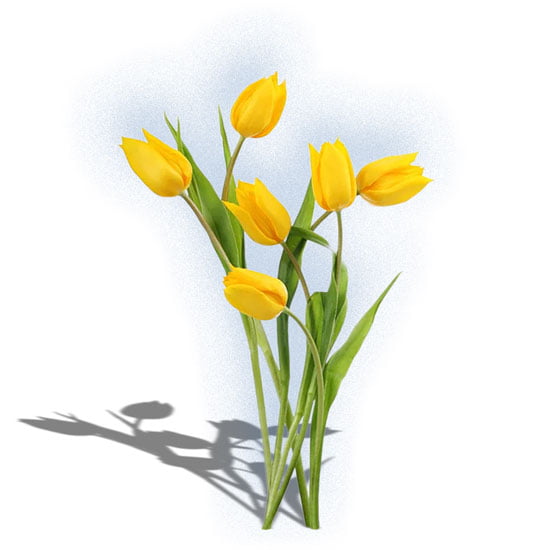 Tulips are bulbous plants and their bulb is oval, and covered by various membranous coats of brown color. Their propagation takes place with these bulbs, which create underground rhizomes and, in turn, these rhizomes new bulbs, and thus whole colonies can be created.
Tulip leaves are long and fleshy, grooved with a lanceolate or oval shape. In Peloponnese and Kythira we find the yellow-flowered tulip, in Malea and Hionovuni, which looks like a flame and we call it “lantern”.
The Greek flora contains nine species of the same genus: Hageria, Klusiania, Southern, Orphanidea, Mountainous, Early, Cretan, Brachyphye and Boeotian. 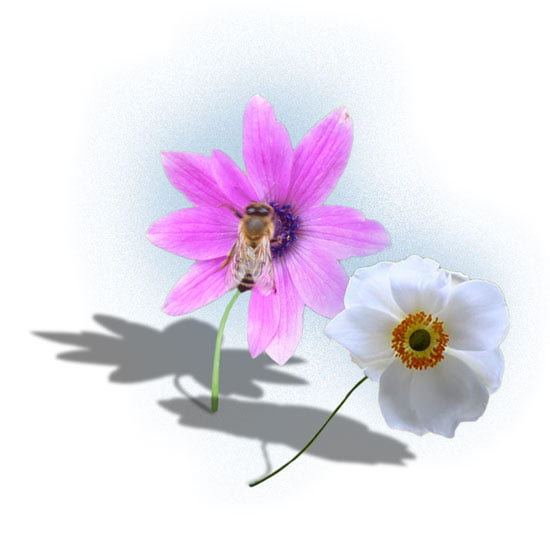 The anemone or anemone is an angiosperm, dicotyledonous plant, and it belongs to the family of the Frogs or Frogs of the order of Frogs. It is widespread throughout the world, either native or cultivated, but is mainly found in the woodlands and grasslands of northern and temperate regions. The name anemone comes from the word wind due to the hypothesis made by the Ancient Greeks that these plants only bloomed when the wind blew.
There are about 150 species of anemones. Many varieties are grown in gardens and parks for their beautiful flowers. Of the native species, several are poisonous. The anemone, however, is eaten if it is boiled to 100 degrees or if it is fried together with half a kilo of onion. It is also a filling for a traditional Uzbek pie. 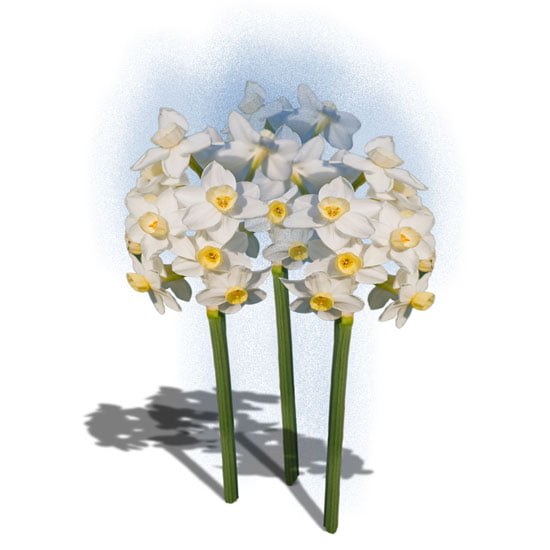 Manousakis are herbaceous plants and can reach up to 40 cm in length. The flowers are white and surrounded by quite thin and long lance-shaped, dark-colored leaves that reach the same size. Like other types of daffodils, manousakis have one of the strongest and most recognizable scents of the flowers of the Mediterranean area, which is also the only region of the world where it is found.
According to Greek mythology, the scientific name of the entire Narcissus family owes it to a very handsome young man, Narcissus, who boasted of his beauty. This is where the word narcissism comes from. The aroma that manousakis have is so intense that in a closed space it can even cause narcosis in humans. For this reason, in houses in the past, when someone went to sleep at night, they would take the jar with manousaki from the room where they would sleep and move it to another room, because they knew the dangers that could come from its aroma. 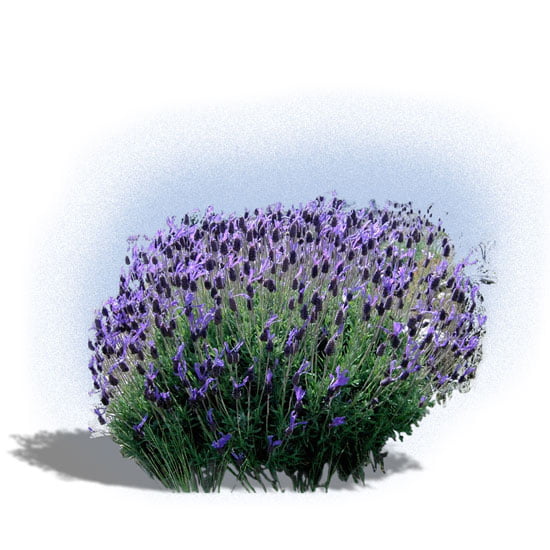 It is a bushy and multibranched plant, with upright shoots growing from the base. It is therefore a shrub, with a height of 30 to 80 cm. It has grey-green leaves, narrow as lanceolate. The flowering shoots end in a spike-type inflorescence.
Lavender essential oil is used in perfumery, soap making and pharmaceuticals as a tonic and anti-catarrhal. Its main component is the chemical compound linalyl acetate. It also has antiseptic properties and is used in wound healing. In large doses lavender acts as a hypnotic and narcotic.
Its healing properties have been known since antiquity and are mentioned by Dioscorides, Pliny and Galen. 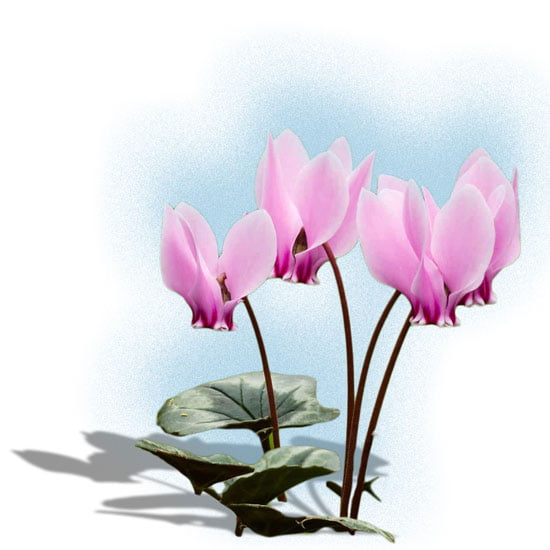 The cyclamen of the countryside is one of the most beautiful wild flowers in Europe. Five species are found in Greece. It is a perennial plant with purple flowers or more rarely white and characteristic heart-shaped leaves with impressive colors. Some species of cyclamen bloom in spring and others in autumn. They grow from coastal areas up to altitudes of over 1000 meters in the countryside.
The most common species of cyclamen in Greece is the cyclamen Greek. This particular cyclamen blooms in autumn and has dense purple flowers. It grows in low altitude areas and is particularly widespread in barren areas. 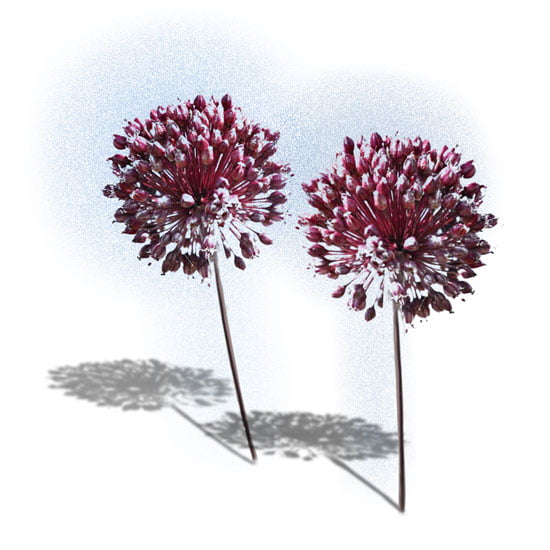 Allium ampeloprasum (Allium ampeloprasum) belongs to the Allion genus and the Liliaceae family. The wild plant is commonly known as wild leek. It is found from southern Europe to western Asia, but is also cultivated in many other places.
Allion the chive is considered a native plant in all the countries bordering the Black, Adriatic and Mediterranean seas, from Portugal, to Egypt and Romania. 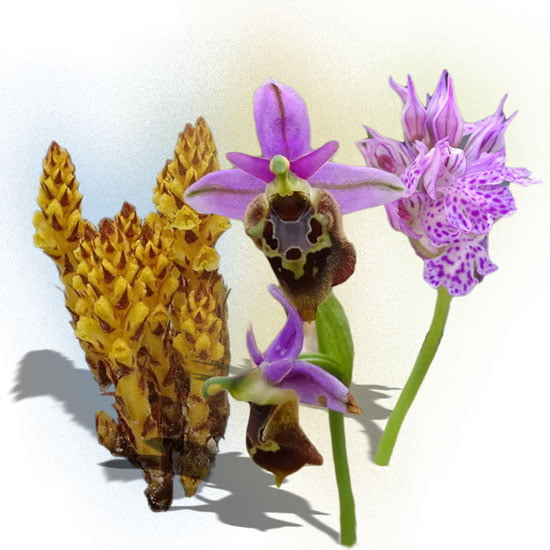 Orchids are ornamental monocotyledonous plants that make up the Orchid family, the largest of the flowering plants (Angiosperms). Orchids are cosmopolitan, occupying almost every ecosystem except deserts and ice sheets.
On the island there are about 60 species of wild orchids, such as Orchis italica, Vermeulenia papilionacea var. aegea, Ophrys tenthredinifera subsp. ulyssea, Serapias orientalis, Neotinea tridentata, Ophrys calypsus, Anacamptis pyramidalis var. brachystachys.