Starting with the Homeric epics.

The name Kythira has its roots deep in history. Homer mentions it in his epic work, the Iliad (Kytheria the goddess of love, nurturer), where the goddess Aphrodite, the goddess of love, is identified with the island and takes the name Kytheria. In ancient times Akytheros was called the man devoid of charms. But other great authors of antiquity refer to the island under the name of Kythera. Among them are Herodotus, Dionysus, and even Aristotle who admits that the island was called Porphyrousa – because of the processing of purple, but in his day it was called Kythera, and Xenophon in his Greek uses the term Kytheria land.
Isidoros (geographer of the 1st century AD) supported a subversive view, that is, that the island received its name from Kytheria Aphrodite and not the other way around. In fact, he spoke for the first time about the meaning of the verb keuthos and its relationship with the goddess and the island. Keutho means to hide love, while those who make love on the island (in that place, i.e. Kythira), discover the hidden love passion. The name of the island is found in the plural, perhaps from the existence of the neighboring Antikythera. But what is the relationship between the two nicknames of the island, Kythira and Tsirigo? After studies and research, it seems that the two above names have an interaction relationship, that is, either that one is identified with the other or that one creates the other. 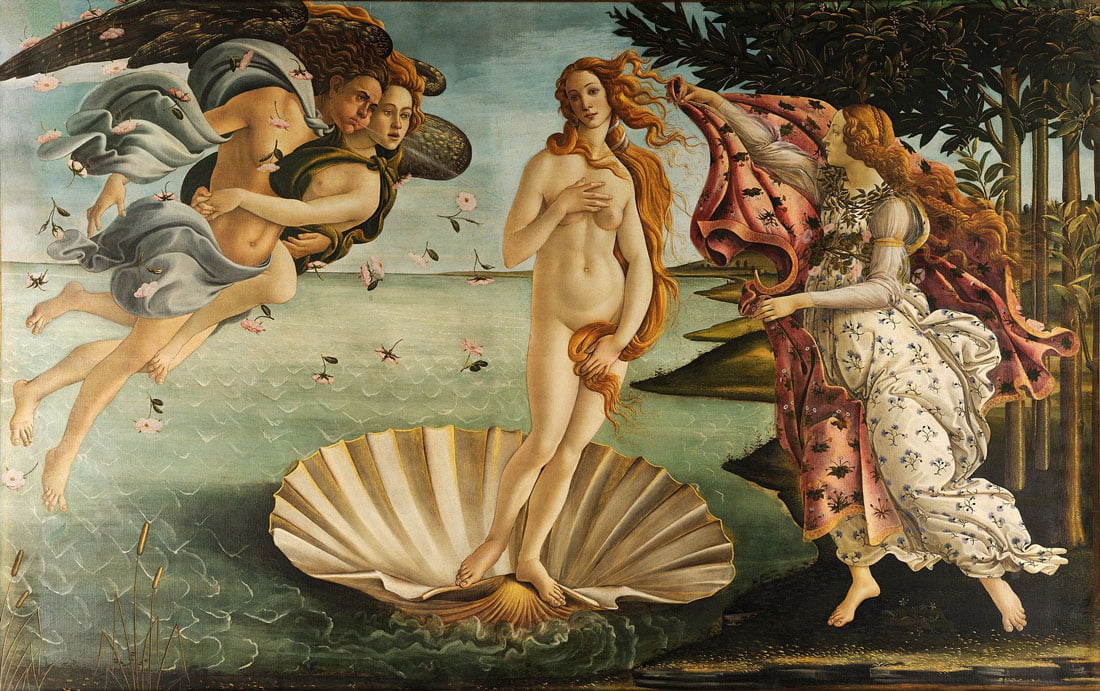 The island of Heavenly Venus.

It is interesting to mention that in Cyprus there is an area of Kythrea or Kythra, where statues of the goddess Aphrodite were found, while the common name of the area is Tzyrka, the connection and association with Kythira – Tsirigo is fatal!
In conclusion, the two names of the island, Kythira and Tsirigo, have a close relationship with each other and walk hand in hand in the alleys of history. If you shout on Kythera street, don’t think that only the island will turn around!. Here are its namesakes: Kythera is called an asteroid that orbits around the Sun, between the orbits of Mars and Jupiter, while another flying species named Kythera is a type of lepidoptera.
With the same name there is a species of plant, specifically a species of orchid, that boasts of its many colors, such as white, red, green or brown. In addition, the name Kythera has been given to the island of Tahiti (Nea Kythera), while already in the 18th century it has been known from the famous paintings by Watteau “Embarkation at Kythera” and “Kythera Island”, but also made into a film work “Voyage to Kythera” ” by Thodoros Angelopoulos, even a song, “Kythera will never find us”.