The Top 10 routes in Kythira

Kythira or otherwise the island of the heavenly Venus, since from the time of Homer it is referred to as, the island of Kytheria, the goddess of love and nurturer.
Located between the Peloponnese and Crete, and as it rains from three seas, it has developed a unique natural landscape that few island environments possess.
With rare and rich flora, for example, it has the largest variety of herbs and wild flowers in the Greek area, scattered among lagadies with running waters that end in enchanting beaches.
The island is an ideal attraction for hiking enthusiasts, but also for fans of enjoyable driving on wonderful road routes, with a rich variety of natural scenery, which is sure to completely satisfy even the most demanding.
The tourist guide of Kythira offers you 10 wonderful hiking or driving routes, which lead to 10 wonderful unique destinations. 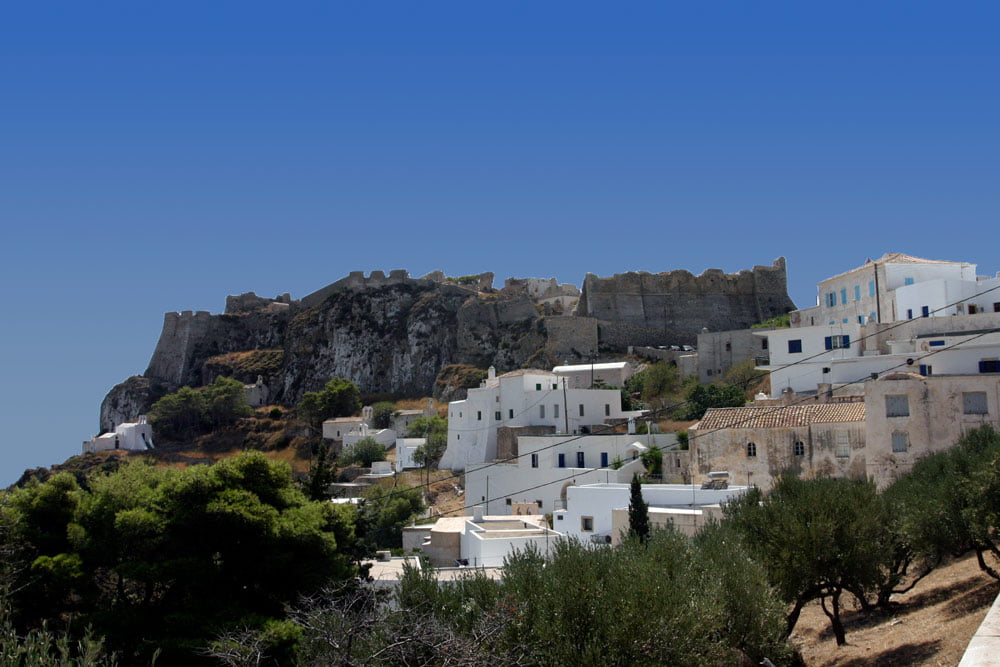 A wonderful route with a view of the horizon, which you will definitely cross by car because, you cannot exclude the visitor of the island from not visiting the most beautiful villages of Kythira. Thus, it is an opportunity for hiking lovers, starting from the picturesque alleys of the traditional capital of Chora, to descend to the double gulfs at the seaside Kapsali, through centuries-old pine trees and picturesque paths. ~ Look at her Μ1 Hora Kapsali 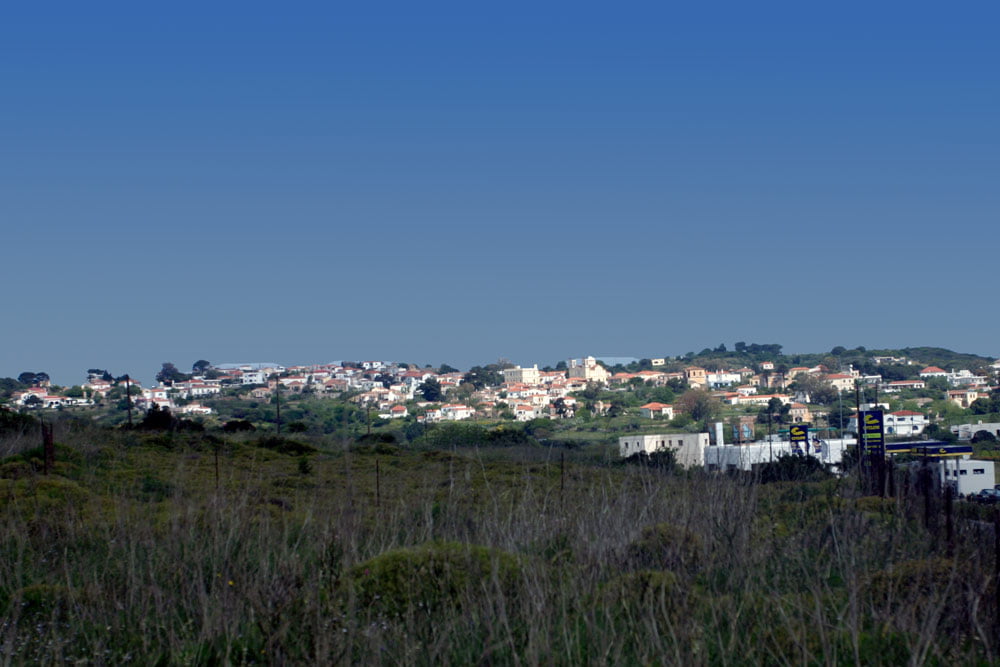 Starting from Potamos, which you find in the center of the island, we take the road north of the village, on a route that reveals to us the special beauties of an area not so touristic, but which leads us to Karavas, one of the most beautiful traditional villages of the island, built amphitheatrically on verdant hills, with springs and running abundant waters. ~ See Potamos, Karavas 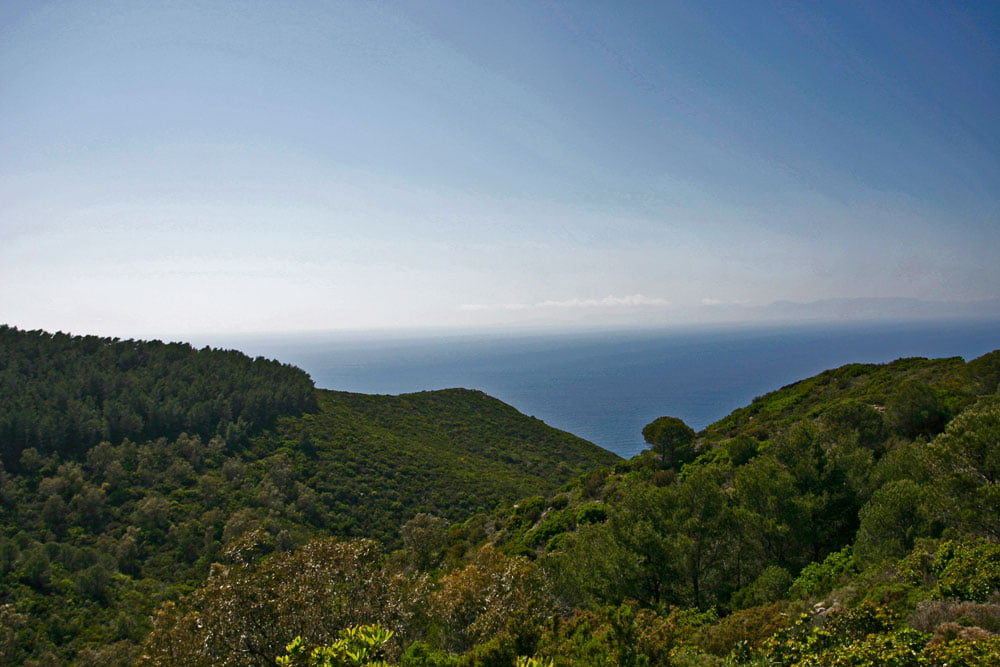 The small village of Gerakari can be reached from Potamos – Karava, or from Agia Pelagia. From there begins the route that leads us to the most wooded area of the island consisting of pines and eucalyptus that reach to the sea. ~ See Gerakari Forest 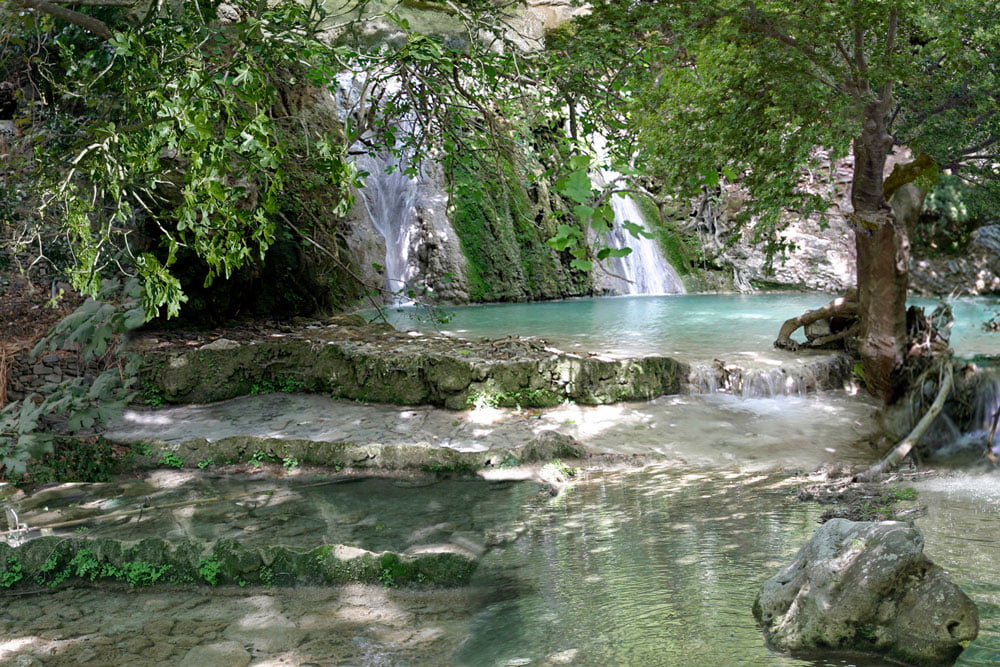 From the central square of the traditional village of Mylopotamos, the first source of water flows, which, on its way through a wonderful gorge, forms small lakes and waterfalls among centuries-old plane trees and lush vegetation. As the visitor descends the paths of the Watermills, he passes through traditional watermills and stone arched bridges, accompanied by the shade of plane trees and the gurgling of water. ~ See M41 Mylopotamos – Myloi 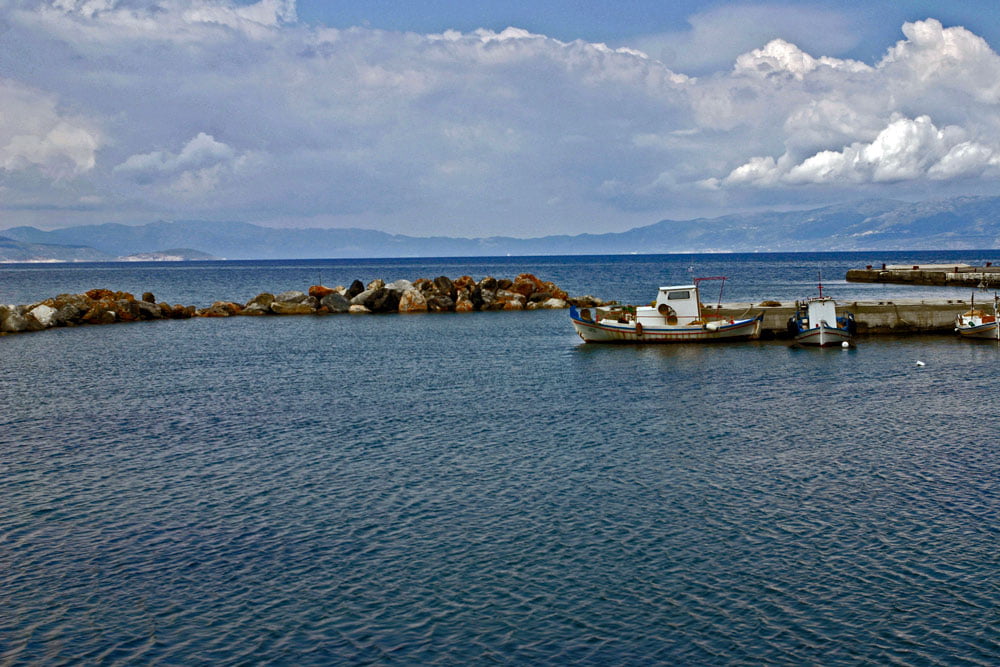 Starting from the village of Potamos with its neoclassical houses, where every Sunday for 400 years there has been a traditional bazaar with products from local producers, we continue crossing the main road to Agia Pelagia, between green hills, and overlooking the magnificent mountains of the Peloponnese. ~ See Potamos, Agia Pelagia 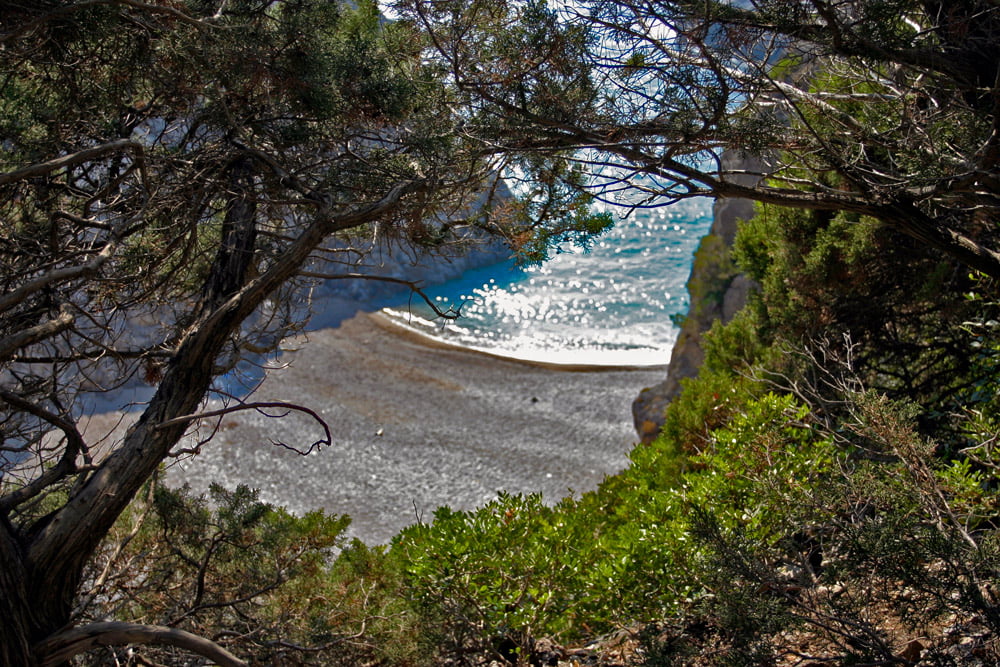 This particular route is one of those that is definitely worth walking, since it crosses a wooded area of cedars. Other return is a continuous reference, which makes it very difficult, and therefore we do not recommend it to the general public. Nevertheless, the drive to the monastery of Panagia Orphanis is pure pleasure, there is a parking lot where we will leave the car and continue on foot to Kalami beach. The descent to the beach is from a cliff, which requires a relative difficulty.~ See Mylopotamos, Kalami 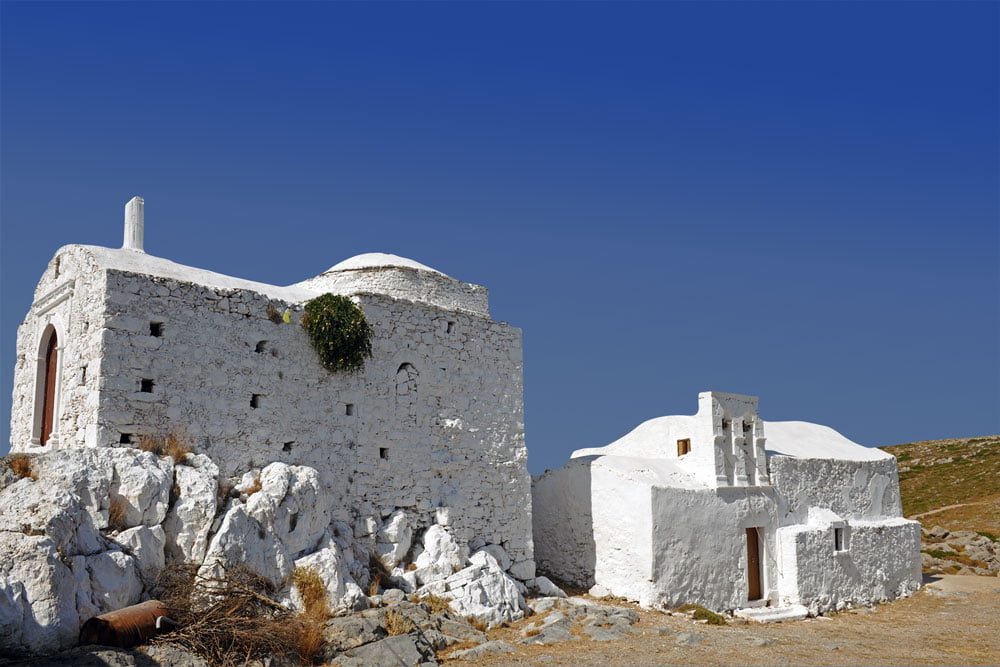 A path that starts from the Minoan period with the picturesque port of Avlemona as its starting point, through a Doric landscape climbs mountain slopes embroidered with dry stones, to the small church of Ai Giorgi on the mountain. In this special area with its breathtaking panoramic view, you find the Minoan summit sanctuary, the most important outside of Crete, thus composing an experience like a true journey through time. ~ See M19 Avlemonas – Agios Giorgis 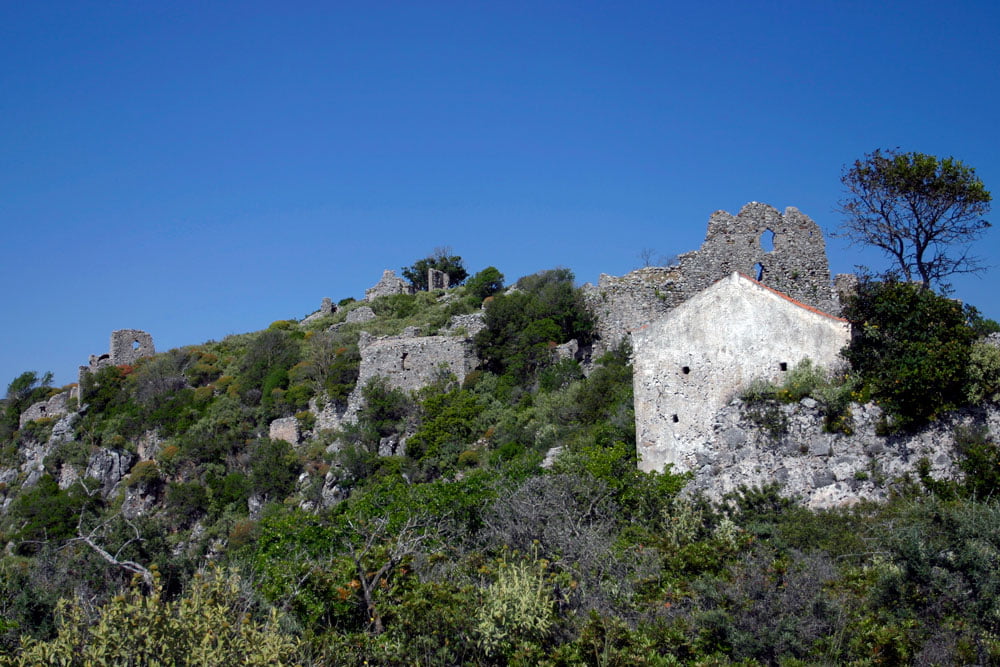 East of Potamos we take the road to the beautiful village of Trifilianika, from where the path begins for a special route between mountain slopes, where along the way we meet running water and rich vegetation. The route ends at the Byzantine castle-state of Palochora, which was the first capital of the island under the name of Agios Dimitrios, with a number of important Byzantine churches, public buildings and fortification walls, some of which are still preserved today. ~ See M31 Potamos – Paleohora 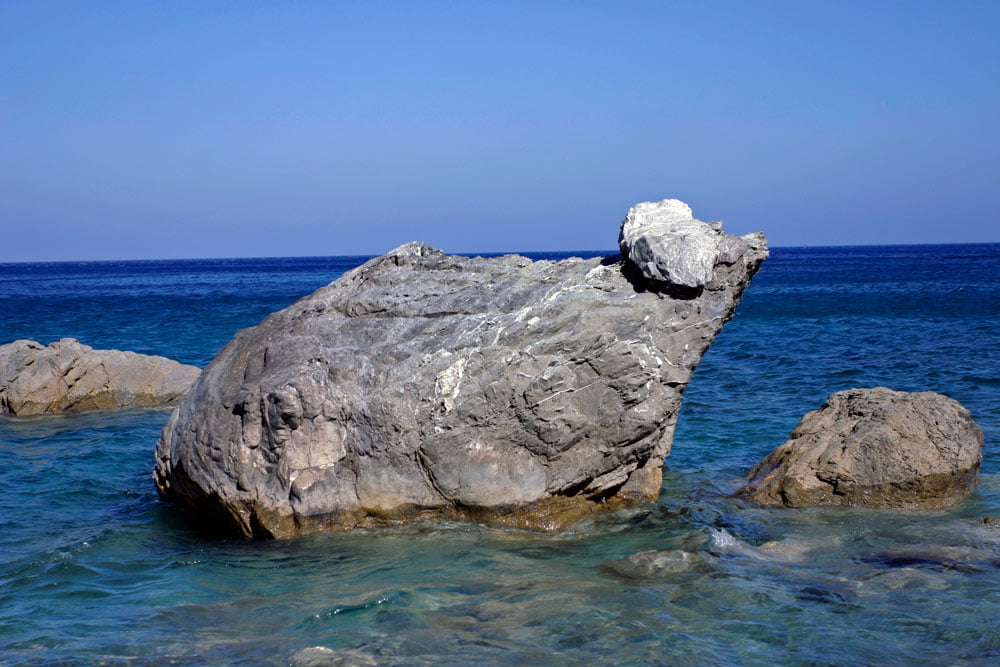 The village of Karvounades is located in the south central part of Kythira, built on the main street. The road to Komponada beach starts west of the village, passes through the settlement of Agia Ilias and continues on a beautiful route between rich nature and olive groves, with a view of the Cretan sea and the rocky island of Khytra. The route along the long road ends at the long beach with round white pebbles. ~ See Kobonada