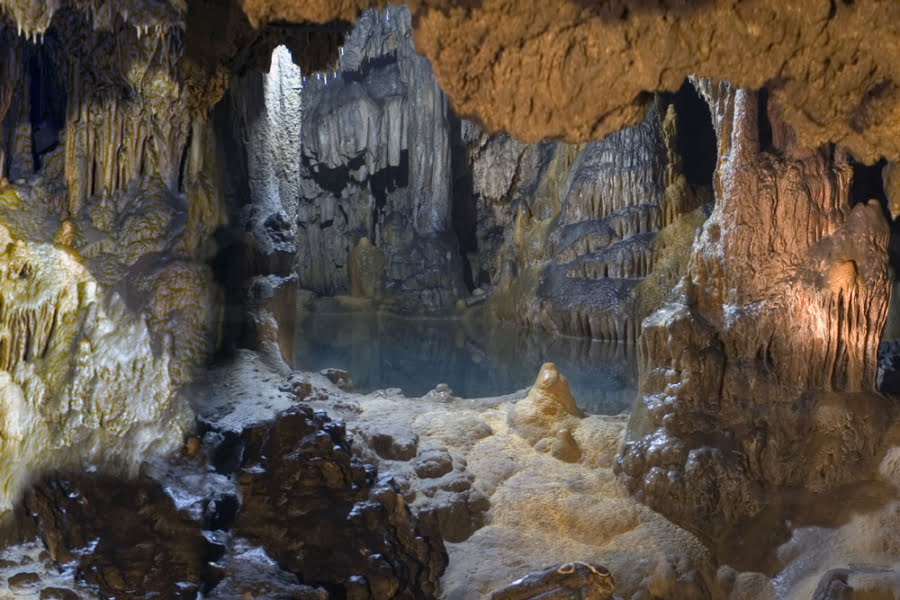 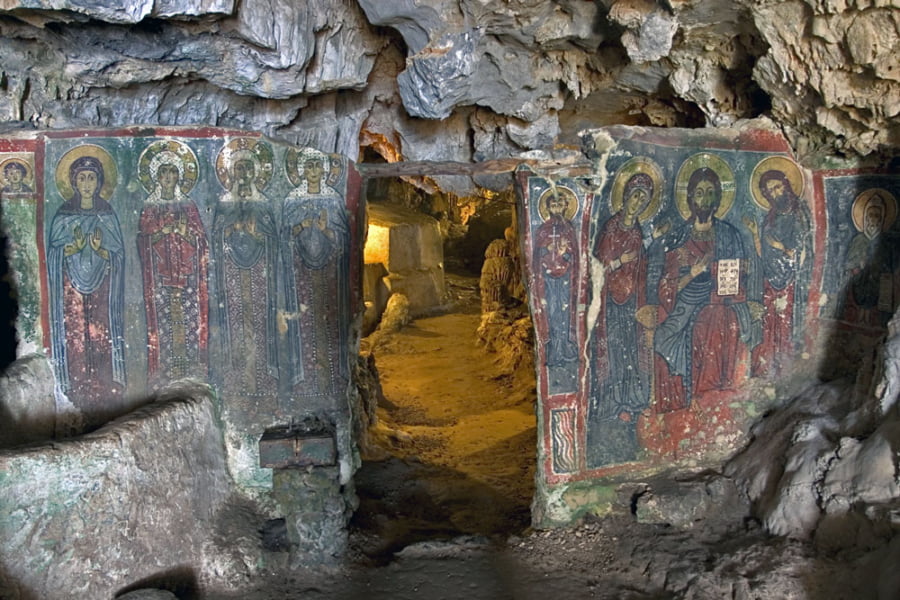 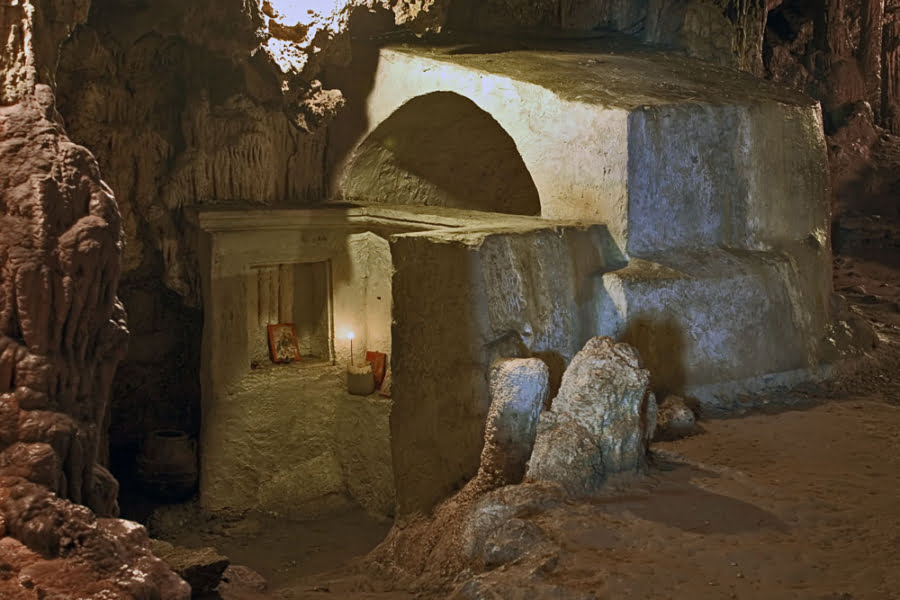 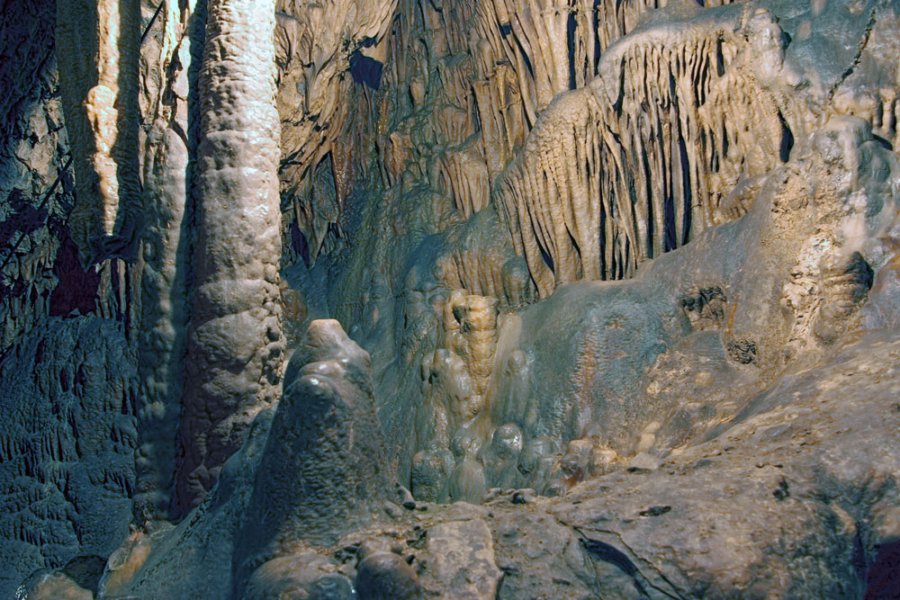 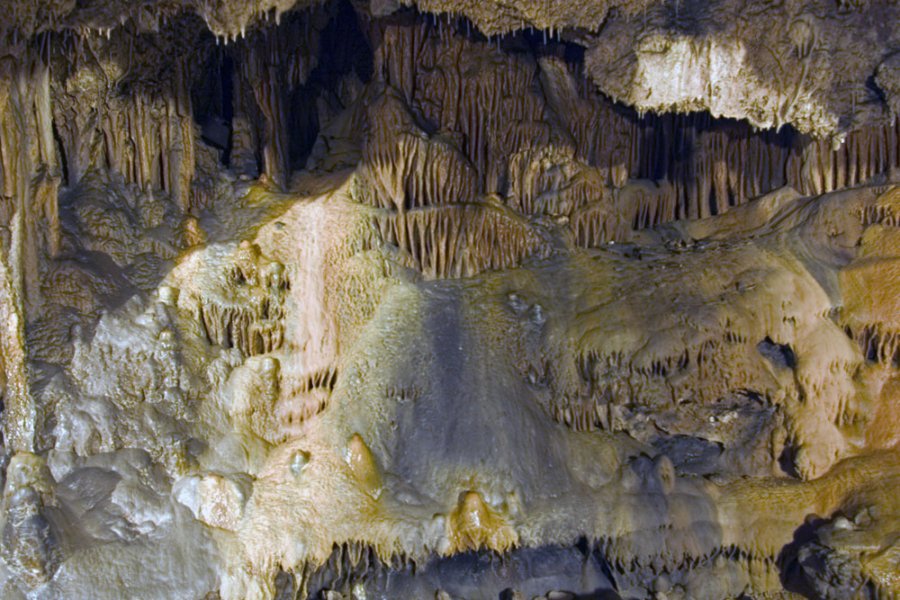 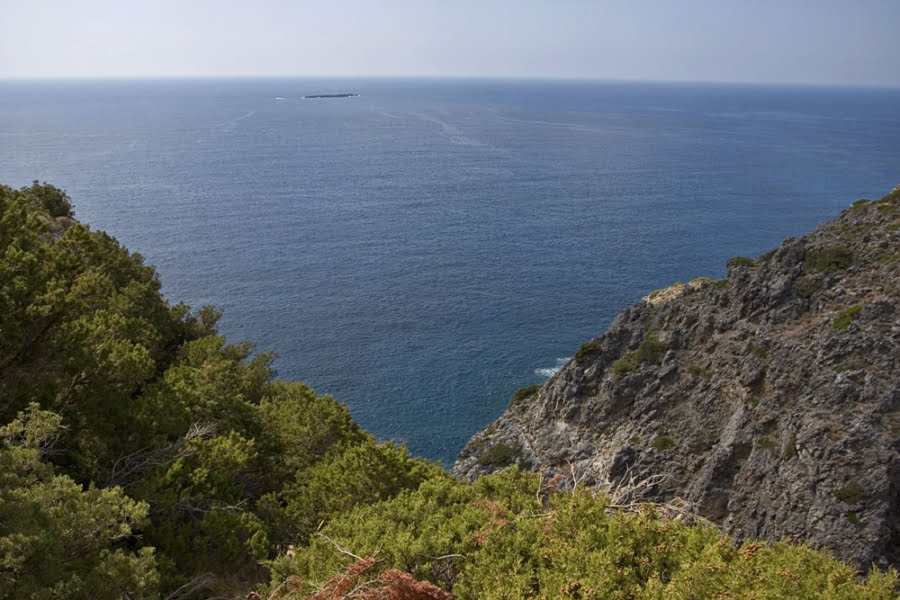 A gem of nature in Kythira!
The cave of Agia Sophia Mylopotamos in Kythira is the first to be scientifically studied in Greece in 1930 by the Patriarch of Greek speleology Ioannis Petrochilos, who was originally from Kythira. Its location is on the west coast of the island at a height of 60m. from the sea, in Kokkala bay. It was used for tourism in the 70s, after a study prepared with the help and guidance of Anna Petroheilou in 1970.
The cave is about 4 million years old, has an area of 2,200 square meters and a total length of about 500 meters, of which 220 can be visited. Immediately after the entrance there is a stone iconostasis with Byzantine hagiographies from the 13th century, dedicated to Saint Sophia and her daughters Hope, Faith and Love. The frescoes of the iconostasis are considered to be the oldest example of a cave configuration in a church on the island, and are painted with the fresco technique, which explains their good preservation.
Immediately after the iconostasis on the left in a large hall with an impressive decoration, there is the later small church of Agia Sophia which was built in 1875 by the inhabitants of Mylopotamos.
The basic coloring of the cave is gray tones with strong yellow and red colors, which come from the erosion of iron and manganese oxides. The average temperature of the cave is 17ºC and the humidity is around 75ºC.
The cave of Agia Sophia has great biological value, because inside it the biologist Caloust Paragamiani, a member of the Hellenic Speleological Society, discovered a blind isopod unique in the world, which was named Kythironiscus Paragamiani in his honor.
Many myths have been linked to the cave, such as the legend that the cave was the love nest of Paris and the Beautiful Helen during their stay in Kythera, or rumors that the pirate Barbarossa hid his treasures there.
The cave has 10 rooms with stalactites and stalagmites, which the popular imagination gave them various names such as, Baths of Venus, room of Amber, (with stalactites in red shades due to the iron), Plaka, room of Cypresses or the throne, Jaws of shark, Octopus. The cave still produces stalactites and stalagmites today. 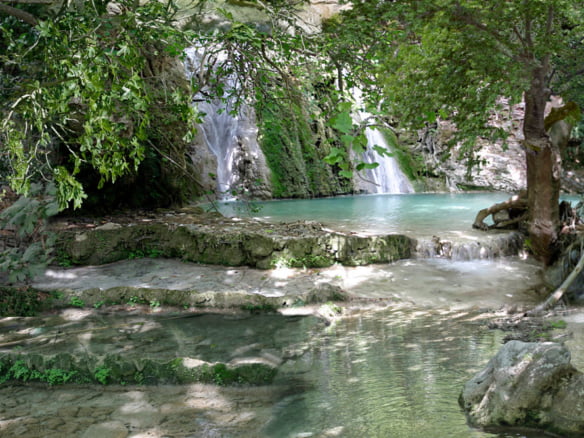 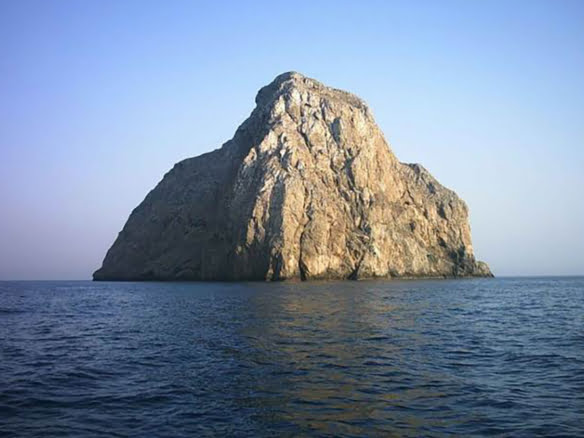 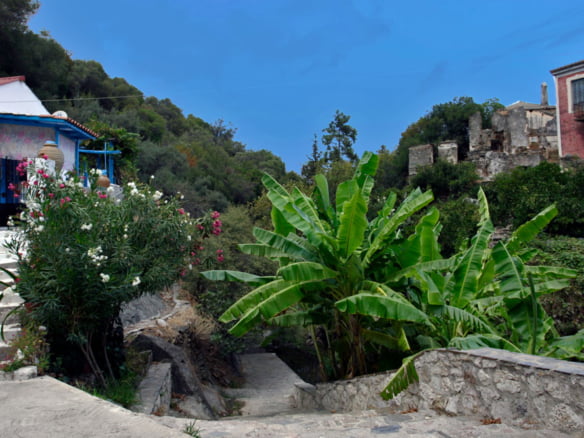 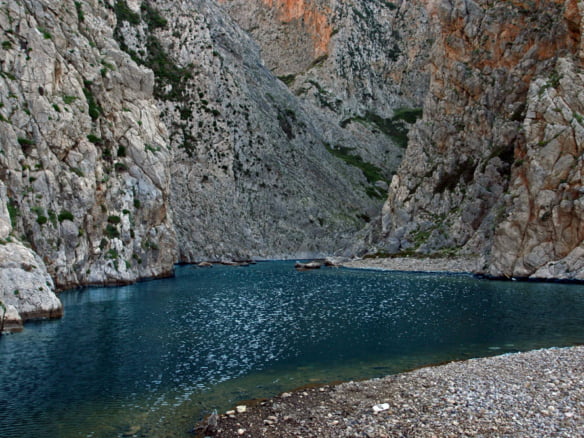 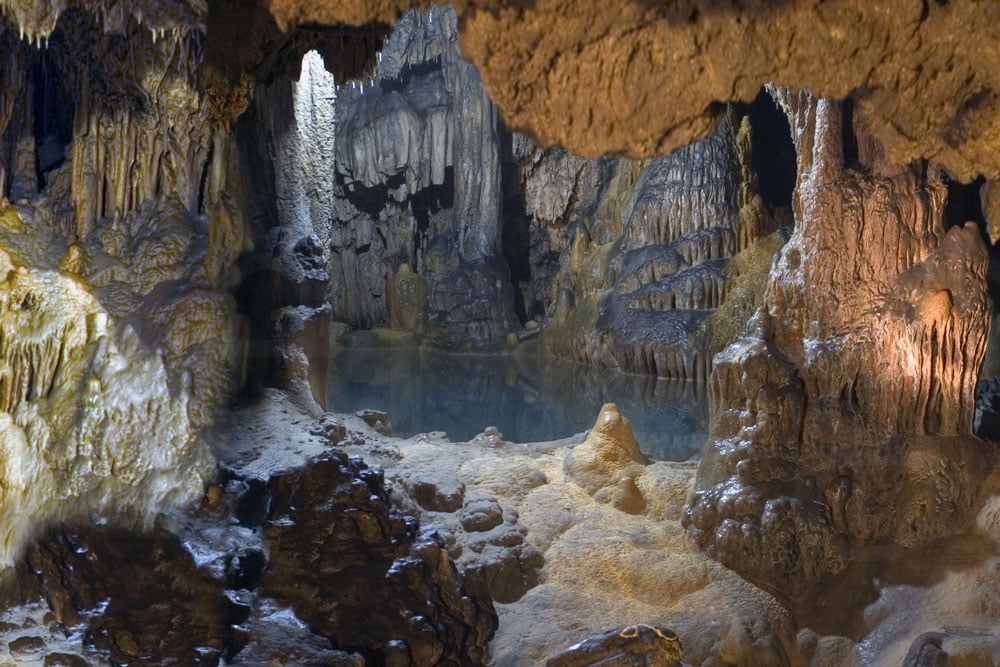 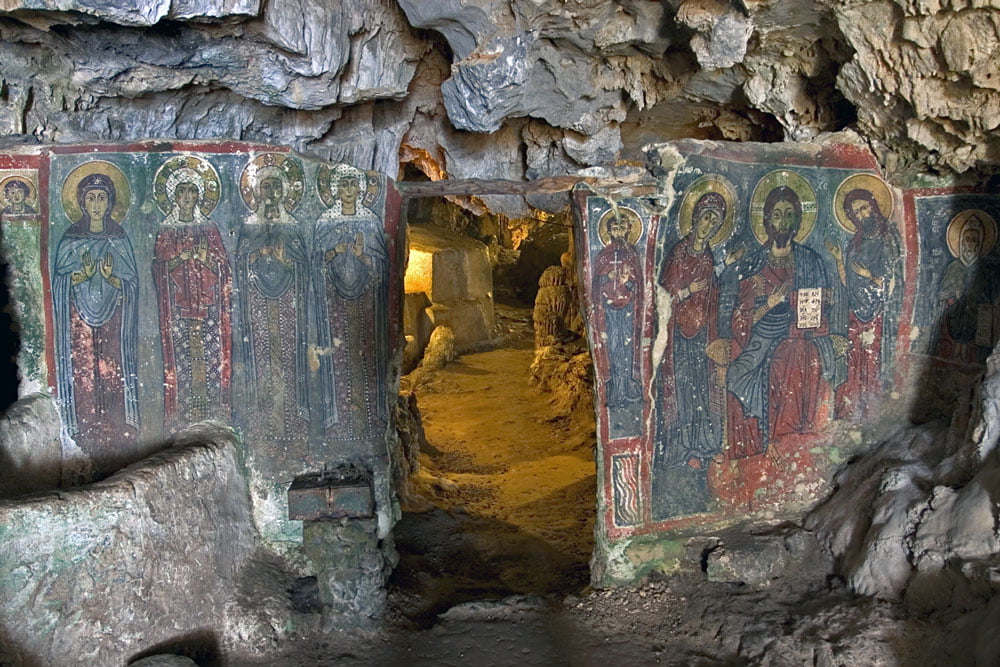 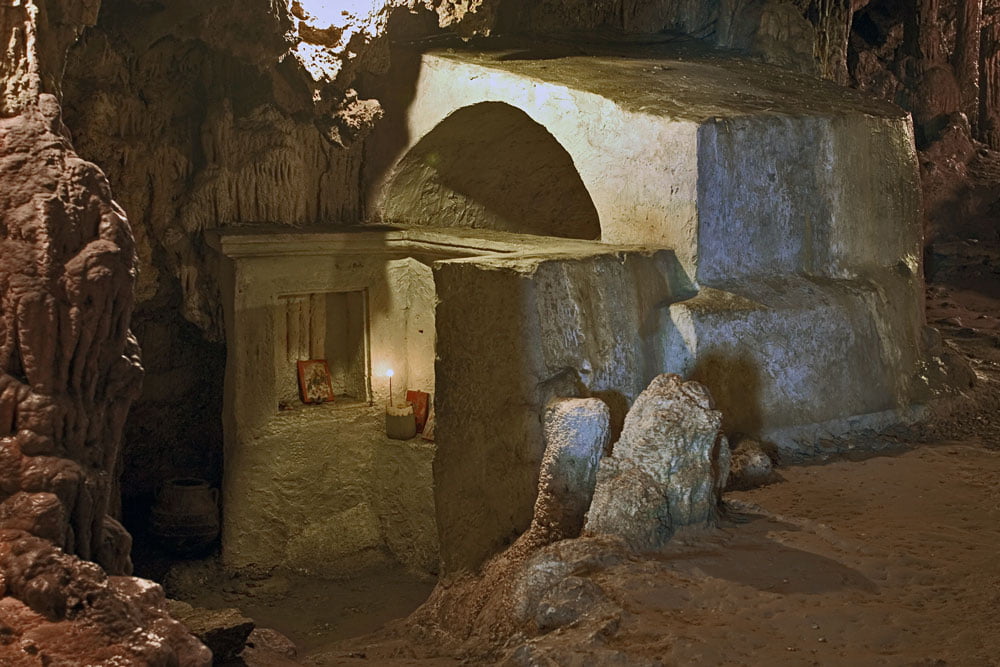 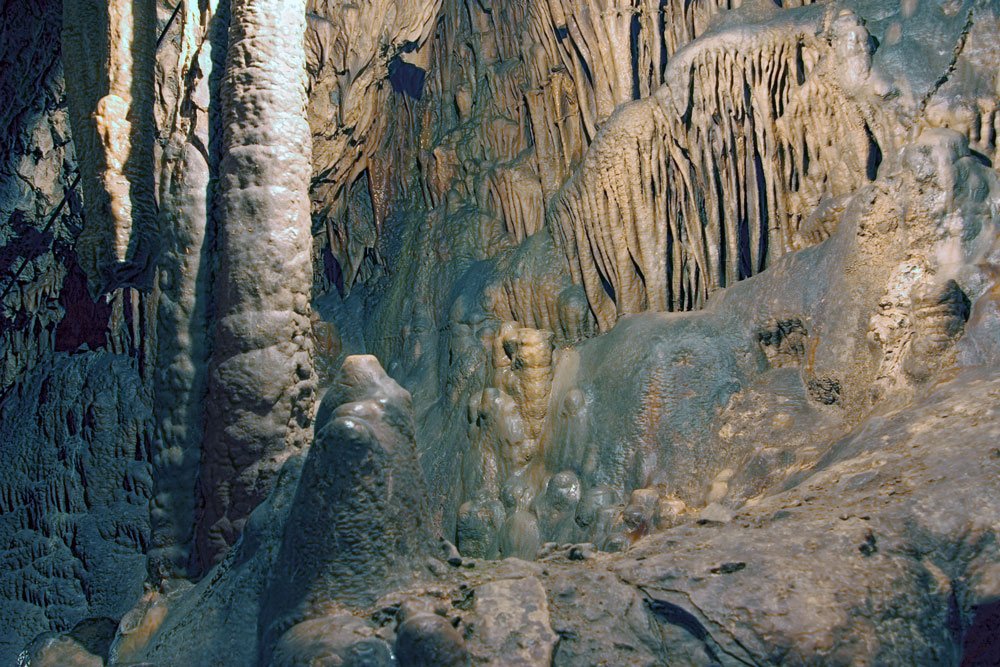 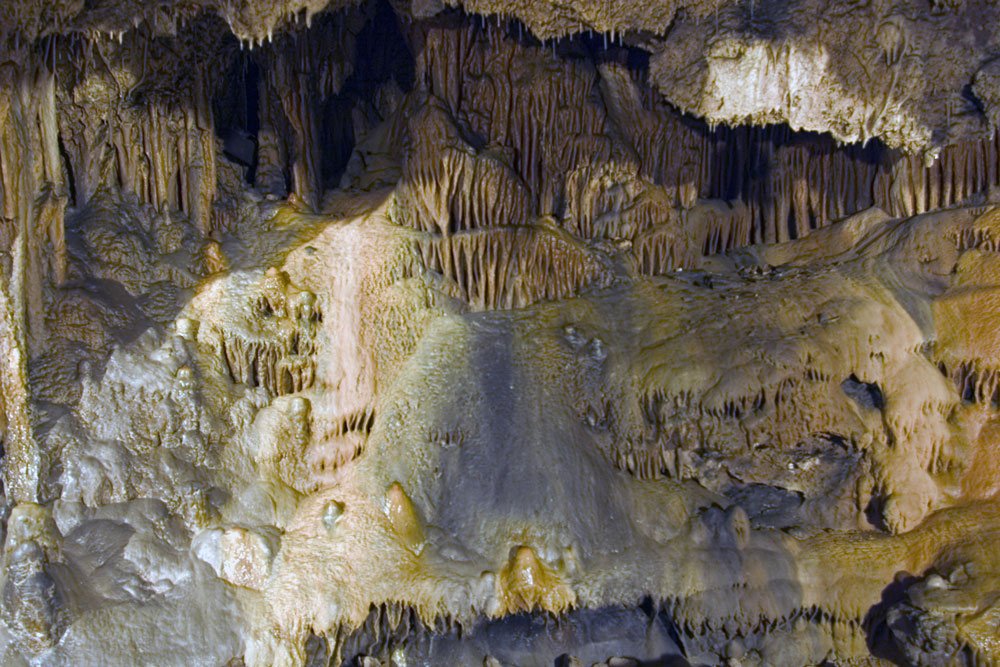 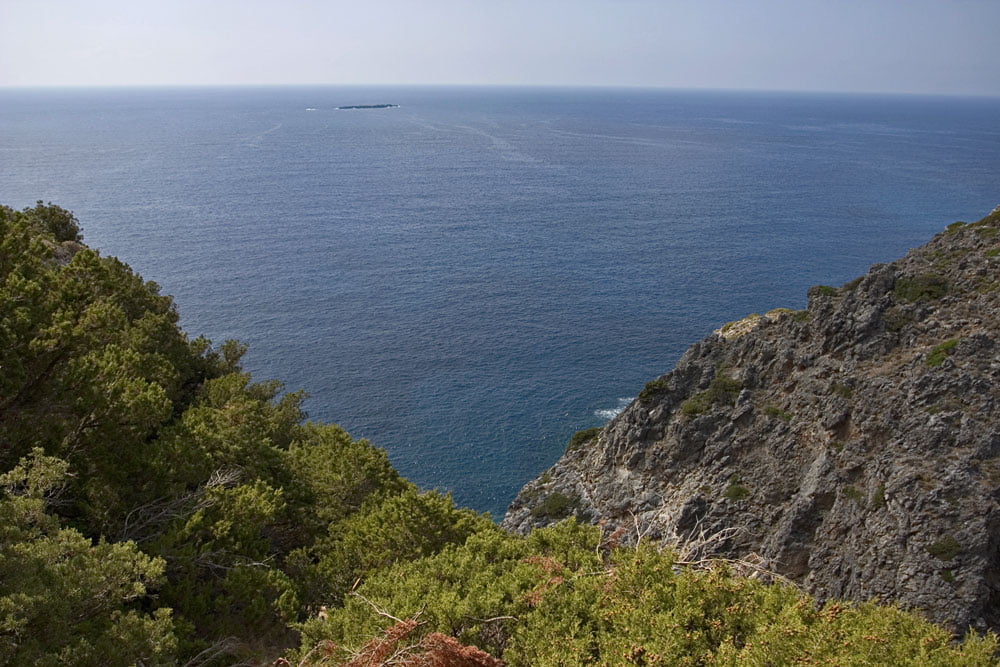